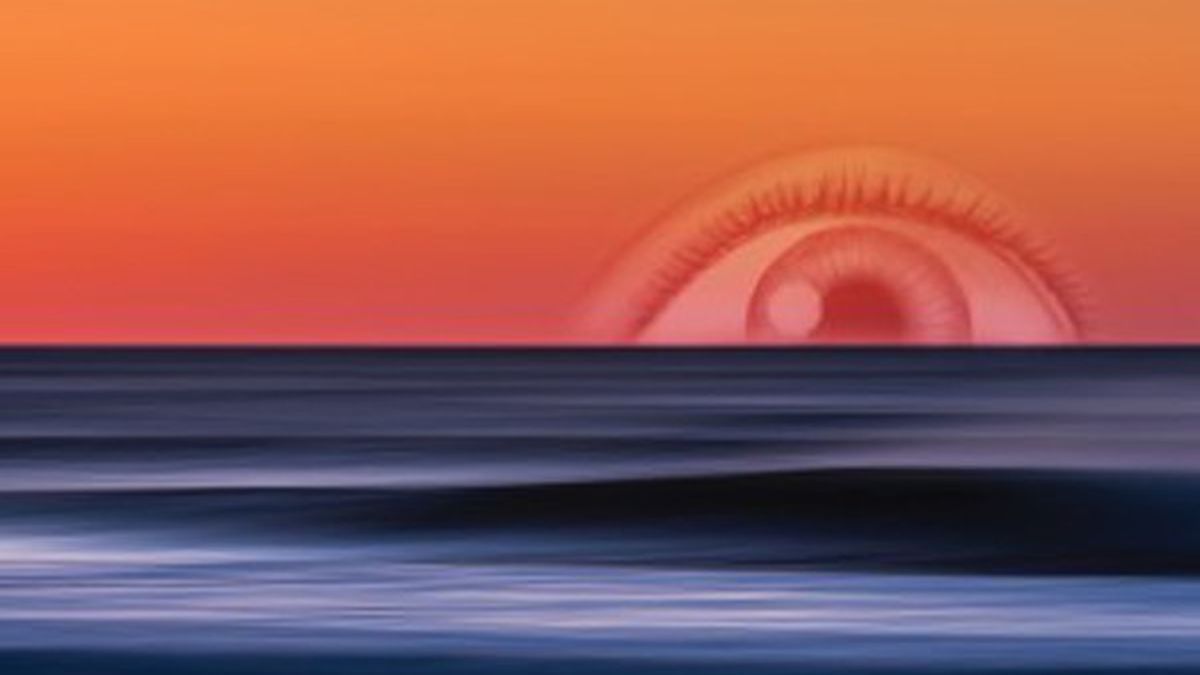 Since forming the oddball alt-rock act Ween with Mickey Melchiondo (aka Dean Ween) in eighth grade, Aaron Freeman (aka Gene Ween) has played very weird, very memorable music — and struggled mightily with drug abuse. Two years ago the singer-songwriter announced the end of Ween in a Rolling Stone article, to the astonishment of not only fans, but also his bandmate of almost thirty years. Now, he’s unveiled a proper solo debut of his own work (Marvelous Clouds, an exceptionally strange — but underrated — collection of Rod McKuen covers, was released in 2012). Opener “Covert Discretion” makes Freeman the most earnest and personal album by anyone associated with Ween. Written a week after Freeman experienced an ugly breakdown on stage with Ween in 2012, it alludes to conflicting desires for getting sober and continuing to make big money. According to the lyrics, he chooses sobriety: Fuck you all/I’ve got a reason to live/and I’m never gonna die. Freeman juxtaposes the operatic rock of Queen and early Elton John with Ween’s jangly lateperiod (see “Tried and True” and “Spirit Walker”). Outlandish tales of “wheels of alabaster” and golden monkeys can be grating, but highlights like the inviting “(For a While) I Couldn’t Play My Guitar like a Man” are windows into what hauntingly brilliant Ween records like White Pepper and Quebec might’ve sounded like with more introspection and less Zoloft and cocaine. If Bill Hicks were alive, Freeman would convince him that sober musicians don’t always suck. (Partisan)