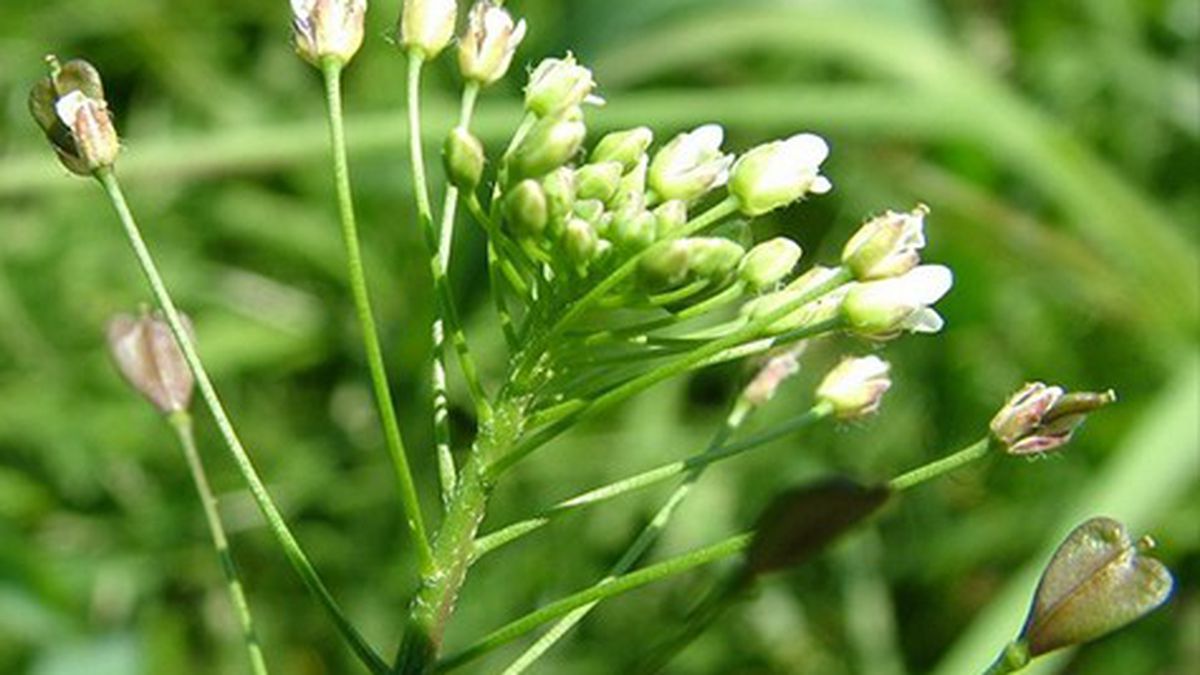 Aries (March 21–April 19): In his novel Breakfast of Champions, Kurt Vonnegut describes a character, Ned Lingamon, who “had a penis eight hundred miles long and two hundred and ten miles in diameter, but practically all of it was in the fourth dimension.” If there is any part of you that metaphorically resembles Lingamon, Aries, the coming months will be a favorable time to fix the problem. You finally have sufficient power and wisdom and feistiness to start expressing your latent capacities in practical ways, to manifest your hidden beauty in a tangible form, to bring your purely fourth-dimensional aspects all the way into the third dimension.

Taurus (April 20–May 20): Novelist E. L. Doctorow says that the art of writing “is like driving at night in the fog. You can only see as far as your headlights, but you can make the whole trip that way.” This realistic yet hopeful assessment is true of many challenges, not just writing. The big picture of what you’re trying to accomplish is often obscure. You wish you had the comfort of knowing exactly what you’re doing every step of the way, but it seems that all you’re allowed to know is the next step. Every now and then, however, you are blessed with an exception to the rule. Suddenly you get a glimpse of the whole story you’re embedded in. It’s like you’re standing on a mountaintop drinking in the vast view of what lies behind you and before you. I suspect that this is one of those times for you, Taurus.

Gemini (May 21–June 20): Most people have numerous items in their closet that they never wear. Is that true for you? Why? Do you think you will eventually come to like them again, even though you don’t now? Are you hoping that by keeping them around you can avoid feeling remorse about having wasted money? Do you fantasize that the uncool stuff will come back into fashion? In accordance with the astrological omens, Gemini, I invite you to stage an all-out purge. Admit the truth to yourself about what clothes no longer work for you, and get rid of them. While you’re at it, why not carry out a similar cleanup in other areas of your life?

Cancer (June 21–July 22): “Nothing was ever created by two men,” wrote John Steinbeck in his novel East of Eden. “There are no good collaborations, whether in music, in art, in poetry, in mathematics, in philosophy. Once the miracle of creation has taken place, the group can build and extend it, but the group never invents anything. The preciousness lies in the lonely mind of a man.” In my view, this statement is delusional nonsense. And it’s especially inapt for you in the coming weeks. In fact, the only success that will have any lasting impact will be the kind that you instigate in tandem with an ally or allies you respect.

Leo (July 23–Aug. 22): I live in Northern California, where an extended drought led to water rationing for much of 2014. But in December, a series of downpours arrived to replenish the parched landscape. Now bursts of white wildflowers have erupted along my favorite hiking trails. They’re called shepherd’s purse. Herbalists say this useful weed can be made into an ointment that eases pain and heals wounds. I’d like to give you a metaphorical version of this good stuff. You could use some support in alleviating the psychic aches and pangs you’re feeling. Any ideas about how to get it? Brainstorm. Ask questions. Seek help.

Virgo (Aug. 23–Sept. 22): Actress Uzo Aduba’s full first name is Uzoamaka. She tells the story about how she wanted to change it when she was a kid. One day she came home and said, “Mommy, can you call me Zoe?” Her mother asked her why, and she said, “Because no one can say Uzoamaka.” Mom was quick to respond: “If they can learn to say Tchaikovsky, Dostoevsky, and Michelangelo, they can learn to say Uzoamaka.” The moral of the story, as far as you’re concerned: This is no time to suppress your quirks and idiosyncrasies. That’s rarely a good idea, but especially now. Say no to making yourself more generic.

Libra (Sept. 23–Oct. 22): Doug Von Koss leads groups of people in sing-alongs. You don’t have to be an accomplished vocalist to be part of his events, nor is it crucial that you know the lyrics and melodies to a large repertoire of songs. He strives to foster a “perfection-free zone.” I encourage you to dwell in the midst of your own personal perfection-free zone everywhere you go this week, Libra. You need a break from the pressure to be smooth, sleek, and savvy. You have a poetic license to be innocent, loose, and a bit messy. At least temporarily, allow yourself the deep pleasure of ignoring everyone’s expectations and demands.

Scorpio (Oct. 23–Nov. 21): “I dream of lost vocabularies that might express some of what we no longer can,” wrote Jack Gilbert in his poem “The Forgotten Dialects of the Heart.” Judging from the current astrological omens, I’d say that you are close to accessing some of those lost vocabularies. You’re more eloquent than usual. You have an enhanced power to find the right words to describe mysterious feelings and subtle thoughts. As a result of your expanded facility with language, you may be able to grasp truths that have been out of reach before now.

Sagittarius (Nov. 22–Dec. 21): “If you have built castles in the air,” said philosopher Henry David Thoreau, “your work need not be lost; that is where they should be. Now put the foundations under them.” That may seem like a backward way to approach the building process: erecting the top of the structure first, and later the bottom. But I think this approach is more likely to work for you than it is for any other sign of the zodiac. And now is an excellent time to attend to such a task.

Capricorn (Dec. 22–Jan. 19): Songwriter RB Morris wrote a fanciful poem in which he imagines a smart mockingbird hearing rock ‘n’ roll music for the first time. When Mockingbird first heard rock/He cocked his head and crapped/What in the hell is that?/It sounded like a train wreck/Someone was screaming/Someone’s banging on garbage cans. Despite his initial alienation, Mockingbird couldn’t drag himself away. He stayed to listen. Soon he was spellbound. His blood pounded and rolled. Next thing you know, Mockingbird and his friends are making raucous music themselves — all for the love of that joyful noise. I foresee a comparable progression for you in the coming weeks, Capricorn. What initially disturbs you may ultimately excite you — maybe even fulfill you.

Aquarius (Jan. 20–Feb. 18): Do you recall the opening scene of Lewis Carroll’s story Alice’s Adventures in Wonderland? Alice is sitting outside on a hot day, feeling bored, when a White Rabbit scurries by. He’s wearing a coat and consulting a watch as he talks to himself. She follows him, even when he jumps into a hole in the ground. Her descent takes a long time. On the way down, she passes cupboards and bookshelves and other odd sights. Not once does she feel fear. Instead, she makes careful observations and thinks reasonably about her unexpected trip. Finally she lands safely. As you do your personal equivalent of falling down the rabbit hole, Aquarius, be as poised and calm as Alice. Think of it as an adventure, not a crisis, and an adventure it will be.

Pisces (Feb. 19–March 20): You are positively oceanic these days. You are vast and deep, restless and boundless, unruly and unstoppable. As much as it’s possible for a human being to be, you are ageless and fantastical. I wouldn’t be surprised if you could communicate telepathically and remember your past lives and observe the invisible world in great detail. I’m tempted to think of you as omnidirectional and omniscient, as well as polyrhythmic and polymorphously perverse. Dream big, you crazy wise dreamer.