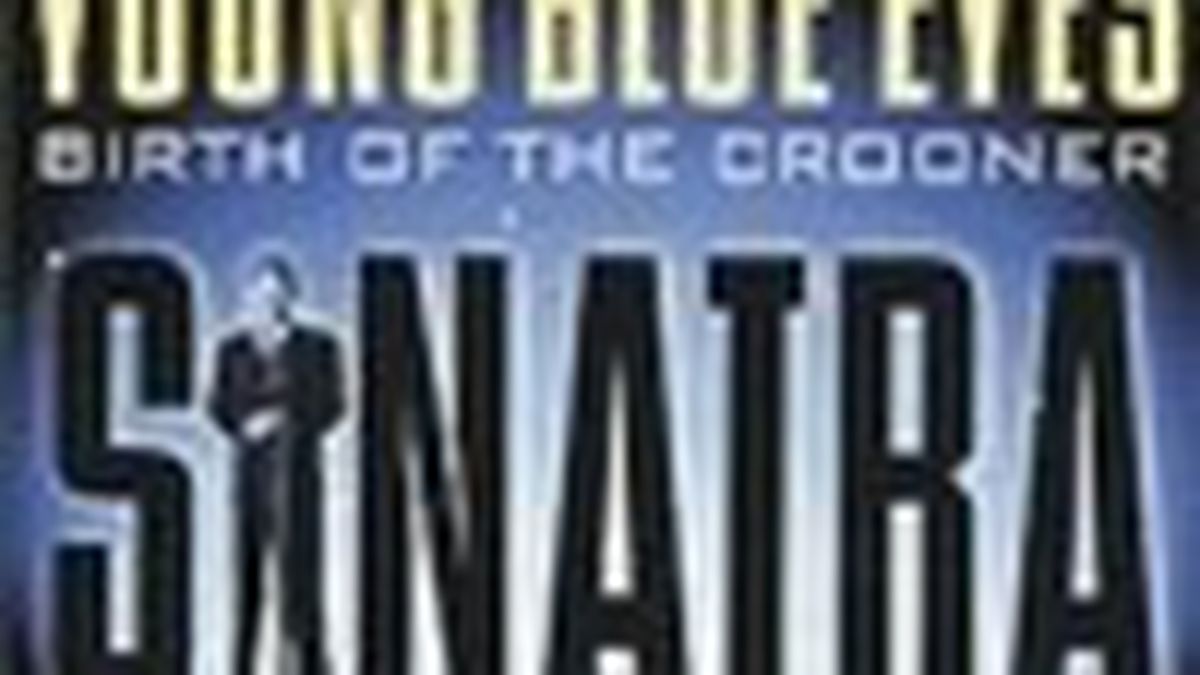 Once upon a time in America, when big bands ruled the land (the swing era, 1935-1946), the leader — an instrumentalist, generally — was the star, with the singers (some bands had more than one) relegated to “featured” status, often entering halfway into a song, performing only on certain selections. In the mid-1940s, partly because of World War II and then postwar economics, that all began to change, forever: The singer outshone the big band. At the center of these changes was Frank Sinatra.

Long before he became a cultural icon, Francis Albert Sinatra was the “boy singer” (that’s how they often were referred to) for the Tommy Dorsey Orchestra, one of the most popular swing orchestras around. The world-weary romantic and the ring-a-ding-ding king with the world on a string would not emerge until the 1950s, which is another story. At the time of these recordings (1940-1942), Sinatra emerged from the shadow of Bing Crosby (the American pop star, whose rise preceded the swing era) and would ultimately eclipse him. He hadn’t yet developed his trademark swagger, but that elegant, horn-like intonation was in place, along with velvety-smooth, mellow phrasing. Sinatra sang the way a horn player could, stretching and caressing notes — later, he readily proclaimed Dorsey’s mellifluous, sometimes voice-like trombone a huge influence.

While this period in Sinatra’s ascendance is well documented commercially, these live performances — from radio broadcasts, all previously unreleased — display a singer and band more improvisational, limber, and swinging than on studio recordings. “East of the Sun” features Ol’ Blue Eyes playfully oozing romantic clichés while the band, in unison, mock-answers each line in heptalk (try to imagine similar with Nick Cave or Morrissey). “The One I Love” features some gorgeous muted trumpet. And while Dorsey’s Orchestra was not a hard-swinging jazz outfit like Count Basie’s band (with whom Sinatra would record and perform in the ’60s), there’s plenty of heartfelt, inventive soloing and shimmering, impeccably crafted arrangements. The recording quality is amazingly excellent — vivid, sharp, capturing nuances marvelously. Separated from Rat Pack lore, the fact remains: After Louis Armstrong and Bing, Frank Sinatra virtually defined pop and jazz singing, and Young Blue Eyes illustrates why.