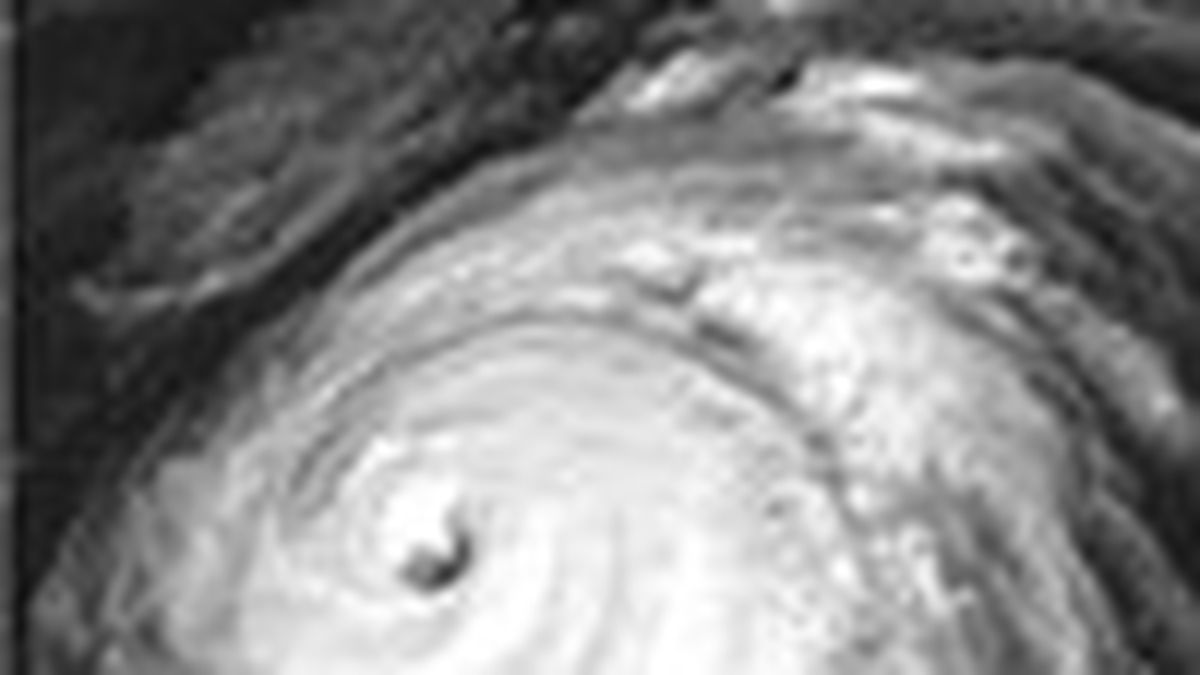 American readers have developed a yen for books about debacles.

The weather’s fine. You feel fine. Summer was nice and long and the TV season is shiny and new and you could read about anything. Love. Flowers. Art. So why would you want to read about illness, death, and disaster?

I don’t know why; perhaps it’s the upcoming election. But apparently that’s what you want. You want it big-time, because why else would the major publishers be pumping out a glut of nonfiction works about plagues, shipwrecks, medical malpractice, killer storms, and other crises of the type that used to be called acts of God? Debacles whose survivors stagger amid rubble, arms raised skyward, wailing Why? You know the kind.

Recent examples of such books include Mark Jerome Walters’ Six Modern Plagues and How We Are Causing Them; Howard Markel’s When Germs Travel: Six Major Epidemics that Have Invaded America Since 1900 and the Fears They Have Unleashed; William Langewiesche’s The Outlaw Sea: A World of Freedom, Chaos, and Crime; Eric Klinenberg’s Heat Wave: A Social Autopsy of Disaster in Chicago; Peter Lewis Allen’s The Wages of Sin: Sex and Disease, Past and Present; John M. Barry’s The Great Influenza: The Epic Story of the Deadliest Plague in History; Robert M. Wachter and Kaveh G. Shojania’s Internal Bleeding: The Truth Behind America’s Terrifying Epidemic of Medical Mistakes; David von Drehle’s Triangle: The Fire that Changed America; and Mark Lynas’ High Tide: The Truth About Our Climate Crisis.

Meditations, all, on abject and — in most cases — collective misery. The flip side, by which canny authors give the crisis craze a jab in the ribs for laughs, are Joshua Piven et al’s best-selling The Worst-Case Scenario Survival Handbook and its sequels, and Wendy Northcutt’s equally popular The Darwin Awards and its sequels. It really says something that the trend has evolved this far, to the point where some of us can go beyond the shuddery allure of vicarious tertiary syphilis to sit there on the burning deck and yuk it up over the hilarious ways in which our fellow humans die. Such books are America’s Funniest Home Videos except that at the end, the guy who tumbles out of the speedboat falls face-first into the propeller, and the baby teething on the extension cord … well.

What, are we callous now?

No, we’re terrified. We’re scared within an inch of our lives.

It all started on a sunny day one September. Y2K primed us to feel a bit of the old millennial fear, but then. Then.

We read about things to help us comprehend them. For insight, for answers, for the sense of order and reassurance that black type on white pages can give. Its soothing air of authority: In school we learned this way, words on a page. Religion too was passed this way to us: words on a thin onionskin page. So naturally, struck with the incomprehensible, we turn to books.

But not exactly on-topic. Because it’s just too horrible. The crisis-books that have poured out of publishing houses these last three years explore misery, yes, but mostly misery one step removed from the readers themselves. Plagues from times past. Fires, storms, faits accompli. Reading in Markel’s When Germs Travel about how the lice whose feces spread typhus on the Texas-Mexican border a hundred years back thrived in cotton underpants but eschewed the feel of silk, you shake your head and squirm but rest assured that that was then and this is now, your thong is safe and, anyway, we have powerful drugs these days. Reading Markel’s chapter about bubonic plague — the lymph nodes swollen to the size of apricots — “fluid-filled pockets of germs, pus, and inflammation [causing] a pain that is unbearable” — and how it swept over San Francisco’s Chinatown in 1900, you probe your armpits nervously before letting out a giddy breath: Horrible, the way the victims puked blood for six days, but that was then.

That kind of fear we can control. Sure, Markel makes clear that germs are still very much on the march, that two billion people on Earth today are infected with tuberculosis. But as he also notes — and as a professor of medical history and a practicing doctor himself, he has reason to know — we have a convenient habit of refusing to face actual contemporary menaces head-on.

In a time of major political unrest, it is human nature to transmute larger and more diffuse fears into smaller, more personal, more self-centered ones. In which case, by devouring books about illness and natural disasters we transform the body into a compact and comprehensible metaphor for the world, and disease and “Acts of God” a metaphor for invasions and attacks of another kind.

These books touch on terrorism. They have to. Their authors know it would be unconscionable not to. Markel begins with a scene on a New York subway in the midst of last year’s anthrax scare. And Langewiesche’s quirky The Outlaw Sea, lurching as it does from sinking Estonian ferryboat to environment-unfriendly ship-salvaging operations to ruthless and deadly modern piracy, offers a terrorism tie-in, early on, warning us that “Osama bin Laden is said to own or control up to twenty aging freighters — a fleet dubbed the ‘al Qaeda Navy’ by the tabloids. … The al Qaeda ships are believed to [carry] cement and sesame seeds, among other legitimate cargoes. In 1998 one of them delivered the explosives to Africa that were used to bomb the US embassies in Kenya and Tanzania. But immediately before and afterward, it was an ordinary merchant ship, going about ordinary business. As a result, that ship has never been found. Neither have any of the others.”

Makes you look sidelong at harbors from here on in. But it’s only a passing thought in a book that otherwise, like most that follow the crisis craze, focuses on nightmares of a nonterrorism kind.

It’s helpful, in a way, because by studying the various ways people in other sorts of disasters fight for their lives or die, we can intuit what might work best for us if … when …

We don’t know whether disaster will strike us personally but we have valid reason to fear. Threats dangle over us. Sure, they dangled ten years ago; they’ve always dangled: Our ancestors faced pogroms and cholera outbreaks and an absence of hot running water. But now, just when we’d convinced ourselves we were safe, we find out we’re not. Good to know. Over the forthcoming election hangs a pall of inchoate panic.

So how do humans process that special, sickening sort of fear that has a beginning but no foreseeable end: a fear you know you have to live with? Some do it by rushing to blame themselves for all misfortune. They tell themselves, if we started this, we can stop it. If we can only pull hard on the reins, stop asking for trouble, then trouble won’t come.

We also process that fear by reading books about disasters. Not precisely the disasters we fear most, because that would be putting too fine a point on it. And because — we’re hardly immune to magical thinking — if we don’t say its name, maybe it isn’t real. These books are a preparation, but not a preparation. A sop but not a sop. Succor for the subconscious, just in case.