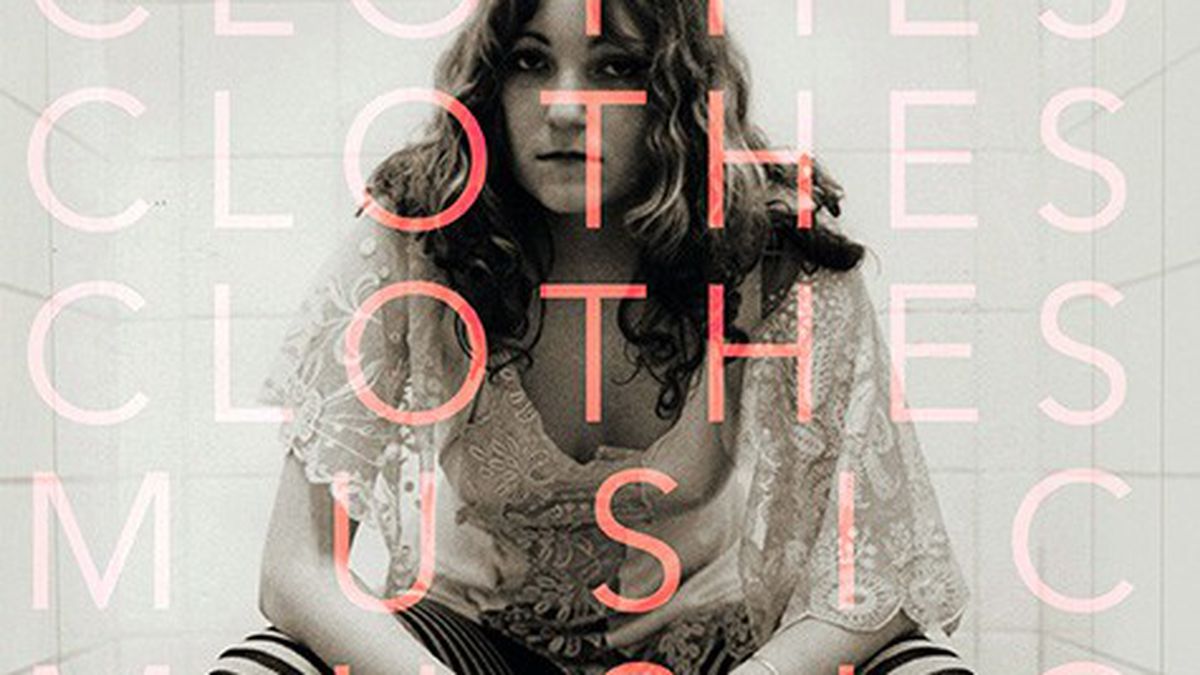 Psychosexual fantasists, sentence-level craftswomen, and nimble dancing on the margins of history: These books will help cast off the albatross this summer.

Going into the City

At the age of thirteen, Robert Christgau decided that “Casey at the Bat,” the snappy baseball poem, was superior to Samuel Taylor Coleridge’s “Rime of the Ancient Mariner,” the revered literary epic. In his new memoir, Going into the City, Christgau declares that this revelation foreshadowed his life’s work: helping invent the field of accessible pop culture criticism — alongside thinkers such as Greil Marcus, Pauline Kael, and Ellen Willis (who was Christgau’s longtime intellectual and romantic partner) — and then excelling in it for decades, including 37 years as music editor of the Village Voice. Here is Christgau on that formative exultation of a pulp poem: ‘”Casey at the Bat’ exemplifies the power of lowbrow entertainments to survive that creaky shibboleth of high-culture shills, ‘the test of time.'” That passage is a good indication of Christgau’s singular voice. Going into the City has disappointed some critics for not focusing enough on Chistgau’s role in a new generation of, well, critics, opting instead for detailing his rather vanilla sexual proclivities, but that shouldn’t be terribly surprising, considering the carnal points-of-reference that color his thousands of record reviews. It’s also a book about his “homeboys” at the Voice, until it’s about the “werewolves of Arizona” — New Times Media — who had the audacity to expel the Dean of American Rock Critics in 2006.

The Strange Case of Rachel K

The Flamethrowers, Rachel Kushner’s breakout 2013 novel, was impeccably titled. Her prose and imagery were vivid and saturated, and had a consummate effect: Readers felt happily spent, as if all of the oxygen were sucked from the room. The book’s success probably motivated New Directions to publish The Strange Case of Rachel K, a collection of three early short stories that precipitated her first book, Telex from Cuba. They are welcome additions to her repertoire. In Kushner’s introduction, she describes reading a tome about the history of civilization in one exhaustive sitting. The stories in The Strange Case of Rachel K reflect that appetite, but they flourish in the historical margins: an explorer’s severed toes in “The Great Exception,” colonizers’ foolhardy taste for parrot in “Deouchment,” and a sensuous dancer’s nimble moves at the intersection of global forces in pre-Revolution Havana, Cuba in the title piece, “The Strange Case of Rachel K.” “Rachel K” actually refers to the subject of a documentary Rachel Kushner hasn’t seen, but then it really doesn’t.

The First Bad Man, Miranda July’s latest book, is initially set in the highly systematized domicile of Cheryl Glickman. Another character, Clee, a beautiful but undisciplined louse, comes in and screws it all up. At first, Cheryl is just appalled. Then, that simple dynamic morphs into antagonism. Once that’s entangled with attraction, the novel surges with creative invention. July revels in eccentric details, which she uses to fling the reader between amusement, queasiness, and plain glee. July has worked in music, film, and the art-world nether-region known as social practice. The First Bad Man intimates ideas with the same frantic energy, suggesting that things get most interesting when they fly off the rails.

Lydia Davis calls her written work “stories,” though they’re typically indifferent to plot, narrative, and dialogue. They slip out of the prose poetry category, too. She has a reputation as a writer’s writer (Dave Eggers sent her a fan letter early on and ended up publishing a collection of hers through McSweeney’s), but her work has long since conquered literary circles and spread beyond their margins into wider appreciation. It’s certainly accessible: In her most recent collection, Can’t and Won’t: Stories, the Berkeley-steeped artist works with paragraph-length lists, verse, and fragments that you might call “exercises,” if not for the masterfully attenuated sentence-level craft. Her minutiae rewards careful inspection, her humor rewards cursory glances, and, either way, Davis rewards reading.

Older punks say, “You weren’t there.” It’s usually a sort of solipsistic assertion that the underground of yore can only be grasped in its participants’ memory, but Viv Albertine earned the boast. As the musician best known as the guitarist of The Slits recounts in a delightfully flip tone in her new memoir, Clothes, Music, Boys, Albertine was present for the formation of The Sex Pistols and The Clash, whose “Train in Vain” directs typical jilted dude notions — You say you stand / by your man — at Albertine. Which gets at one big theme of her book: rebuffing the men who assume they alone understand what’s in her best interests. Among its many assets, Clothes, Music, Boys is a welcome addition to a recent spate of musician memoirs (Alice Bag, Kim Gordon) that underscore the participation of women in punk. As history is too often told, you’d think women weren’t there.