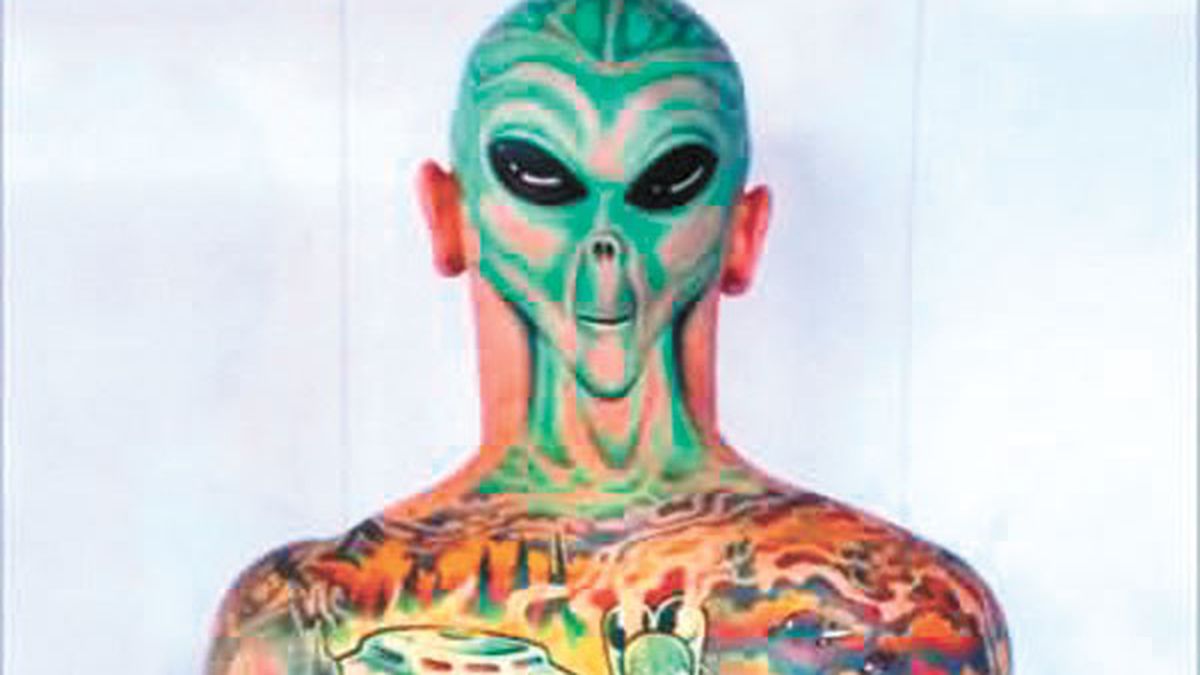 After an explosive election, book-shopping is a breeze.

In the wake of a presidential election that’s being called America’s most important ever, holiday book-shopping just got easier. That’s because it was also America’s most divisive election, hacksawing this country in half. So now some folks on your gift list are ecstatic. Others envision an apocalypse. Some are shouting from the rooftops. Others want to jump off the roof. Brand-new books, carefully chosen, can inspire (or at least distract) them all.

Right now, millions are wondering how — or even whether — they’ll survive the next four (or more!) years. They’d welcome a copy of Chris McNab’s Special Forces Survival Guide: Wilderness Survival Skills from the World’s Most Elite Military Units, which includes instructions on ground-to-air signals and on using icebergs as a water source.

Cultivate compassion. The season of giving is no time to gloat. Think twice about who should get Elizabeth Lightfoot’s Michelle Obama: First Lady of Hope.

If you’d backed a failed candidate who lacked charisma, you’d want a crash course right now to understand what went wrong. You’d want Clinton Kelly’s Freakin’ Fabulous: How to Dress, Speak, Behave, Eat, Drink, Entertain, Decorate, and Generally Be Better Than Anyone Else. Dress up for dental visits, Kelly urges, and don’t kiss in restaurants.

If political antagonists had spent all year mischaracterizing you as a member of the Christian Right, you’d want to prove them wrong by reading Brenda Shoshanna’s Jewish Dharma: A Guide to the Practice of Judaism and Zen or Sandra Kynes’ Sea Magic, packed with spells and divinations involving limpets, manatees, and the Assyrian sea god Ungal-a-abba.

Or say those haters had called you a hawk. You’d want Dexter Filkins’ The Forever War, whose tearingly tender true anecdotes convey horror and humanity in Iraq. Say they’d called you a hick. You’d want Thomas Hobbes’ newly reissued Leviathan: Or the Matter, Forme, and Power of a Commonwealth Ecclesiasticall and Civil. Say they’d assessed you as repressed. You’d want Aviva Yael and P.M. Chen’s No Regrets: The Best, Worst, and Most #$%*ing Ridiculous Tattoos Ever. Among its hundred-plus examples, photographed in color, is a bloody (and burning) tampon tattooed onto an arm, Dr. Phil’s face tattooed onto a buttock, and a tattoo in which one leering thorn-crowned Jesus Christ anally penetrates another, who is wearing a ball gag.

And say — just say — they’d said you weren’t a good global citizen. Well, mierda and pihua to that. You’d want 2008’s most gripping international fiction, such as Smile as They Bow, Nu Nu Yi’s novel about a Burmese tranny spirit medium; Breath, Tim Winton’s heartstoppingly beautiful Australian-surfer coming-of-ager; The Swap, Antony Moore’s savagely funny take on British comic-book collectors; and The Pets, Bragi Ólafsson’s eerie Icelandic tale of trying to escape a deranged ex-friend. (Ólaffson was the bassist in Björk’s old band, the Sugarcubes.) Nail-biting new international thrillers include Guillermo Martínez’s The Book of Murder (drowning and vengeance in Argentina), Tana French’s The Likeness (impersonation and arson in Ireland), and a spate from Sweden, including Asa Larsson’s The Black Path (electrocution and blindfolds) and Ake Edwardson’s Frozen Tracks (abduction and branding irons).

But hey. Many on your gift list voted for the guy who won. What sweeter souvenir for them than Michael Moore’s Mike’s Election Guide 2008? After eight years of angst and/or activism, these folks are regaining their energy, feeling that anything’s possible. Feed their hope for change with Peter Walsh’s Does This Clutter Make My Butt Look Fat?, in which the TV/radio host shows how to streamline rooms and rumps. Prep their pep with Johan Tell’s 100 Ways to Save the World. Tell’s ways include recycling batteries, rowing boats, and “demanding better train connections.” Pal around with William Ayers’ memoir Fugitive Days, poignantly reissued on November 5. In his new afterword, the bomber-turned-professor calls our president-elect a “famly friend.” Congratulate the electorate with State by State: A Panoramic Portrait of America; along with stats on military enlistment and suicide, its fifty chapters are by fifty writers: Ha Jin on Georgia; Alison Bechdel on Vermont, Mohammed Naseehu Ali on Michigan, et al.

Some books, albeit fewer and fewer, still spread joy on both sides of the electrified, blood-splattered razor-wire fence. Augmenting 180 dazzling, dizzying photographs with essays by fellow climbers, Galen Rowell: A Retrospective memorializes a Berkeley genius gone too soon. Art and memories merge again in Annie Leibovitz at Work — and again in Posters for the People: Art of the WPA, edited by Ennis Carter. (“Don’t Gamble With Syphilis,” warns one of these 500 bold, beautiful, purposeful posters. “Sew for Victory,” orders another.) The Japanese version of Batman comics that debuted in 1966 are kitschy-cool in coffee-table-big Bat-Manga! The Secret History of Batman in Japan, edited by Chip Kidd and translated by Anne Ishii.

Eating isn’t very political — yet. So consider Frederick Kaufman’s amusing, informative A Short History of the American Stomach. To wit: Witch-hunting minister Cotton Mather had a “passion for cathartics,” and “the Puritans, perhaps necessarily, adored laxatives.” To research America Eats!, Pat Willard toured the country seeking Depression-era staples such as trotters and shoo-fly pie. Molecular gastronomist Hervé This and chef Pierre Gagnaire theorize revolutionarily about culinary aesthetics in Cooking: The Quintessential Art, applying science and math to tarragon-flavored marshmallows and assessing such creations as button-mushroom sponge cake, which “is not meant to shock; on the contrary, it’s almost an obligatory exercise from the point of view of flavor.” Naturellement.

Did someone say Che? Speaking of radicals who facilitated hundreds of executions, Young Che was penned adoringly in the ’80s by the dude’s dad, Ernesto Guevara Lynch. (Regarding his baby daughter, Che wrote in a 1956 letter home: “My Communist soul swells with pride as she is identical to Mao Tse-Tung.”) Biographies and memoirs are great gifts, provided you know who admires whom or what. New ones include Alan Parker’s Sid Vicious, Stephen Weissman’s Chaplin, Andrew Lycett’s The Man Who Created Sherlock Holmes, and Isadora Duncan, by cartoonist Sabrina Jones. (Sample lines: “Isadora danced the struggles of the oppressed” and “Please call me Comrade Duncan.”) Gus Van Sant wrote the introduction to Dustin Lance Black’s Milk: The Shooting Script. In The House at Sugar Beach, Helene Cooper remembers the violent coup d’etat that ended her childhood in a massive Liberian mansion. In The Elfish Gene, Mark Barrowcliffe espouses his exploits as a fantasy-role-playing geek. In Family Outing, Troy Johnson recounts what happened after he learned at age ten that his mom was a lesbian.

Someday, after the dust settles, we can be friends again. We’ll hunker down around fires and read Kenneth Grahame’s newly reissued The Wind in the Willows or the new version of L. Frank Baum’s The Wizard of Oz that Graham Rawle illlustrated with photographs of huge-headed plastic dolls. We’ll sing in unison the classic songs immortalized in Amanda Petrusich’s It Still Moves and Graeme Thomson’s I Shot a Man in Reno. Will those blazes be the bonny bonfires of a better age — or our nuked cities going up in flames? Depends on whom you ask. Now pass the nog.

Oakland A’s Will Stay in Oakland Another Year