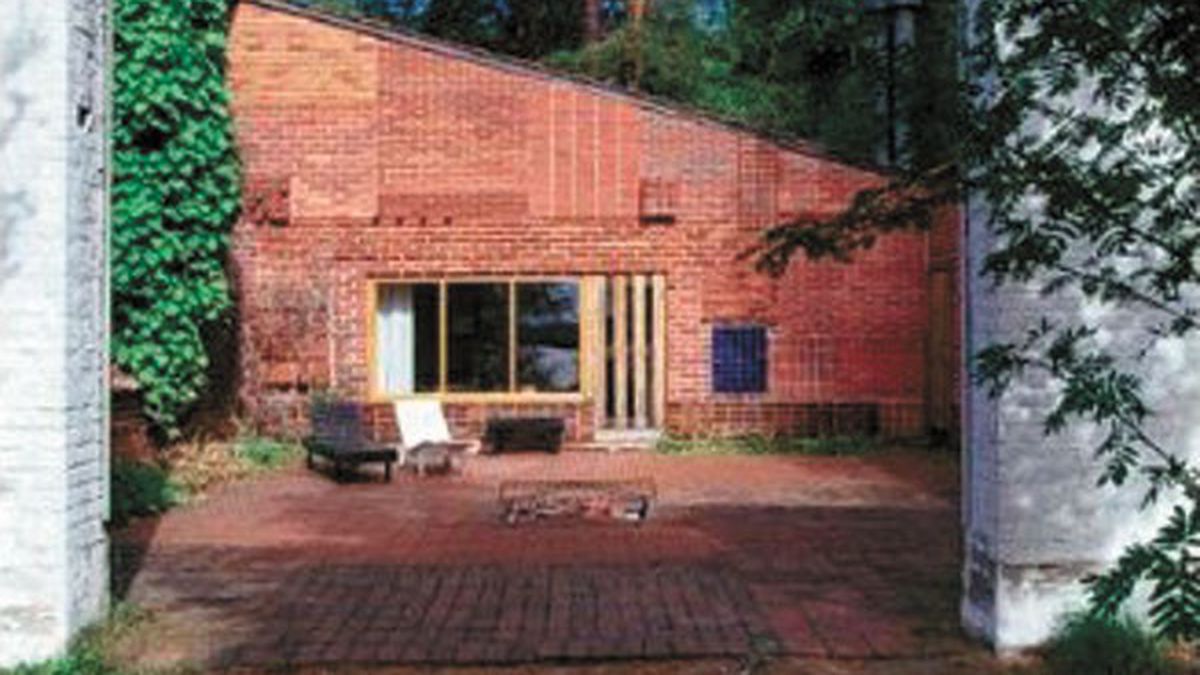 This year, books are less in demand as books than as accessories and tools. Tell someone you’re giving her “a book” and quite possibly a deathly silence will descend. But announce that it’s “something to help improve your golf swing” or “a bunch of great photos of Jimi Hendrix” and watch those eyes shine. The question then becomes not “Which book should I buy for so-and-so?” but rather “What matters most to so-and-so?” Categories emerge, yielding realms of possibilities. Local booksellers, surveyed for this story, offered their picks.

Two food superstars based in Berkeley have new books out this year; so buy local with either Michael Pollan’s In Defense of Food: An Eater’s Manifesto (Penguin, $21.95) or David Tanis’ A Platter of Figs, with a foreword by Alice Waters (Artisan, $35). In his latest broadside against nutritional artificiality, Pollan bemoans the morass of chemicals and processed gut-glue that most Americans now consider food. Like many a diet-book author before him, Pollan recommends that we return to the healthy basics: archaic oddities known as “vegetables” and “fruits” — but he does so with such flair and authority that readers won’t even realize they’re getting a home-ec lecture. Tanis, for the uninitiated, is the head chef at Chez Panisse, and with a little assist from boss Waters he reveals at last the secrets of his kitchen: not just recipes, but the philosophy behind the recipes as well. Be forewarned that the title is a bit deceptive; many concoctions in this book are vastly more intricate than figs scattered on platters; simplicity can take a great deal of preparation. Yet although it has the hometown advantage, Chez Panisse has been surpassed in global hipster-cool by elBulli, a beachfront tavern on Spain’s Costa Brava. In A Day at elBulli (Phaidon Press, $49.95), head chef Ferran Adria, whose very name elicits hushed awe among foodies, reveals not only some of his most closely guarded culinary secrets, but also gives a behind-the-scenes glimpse of how to run the world’s most popular restaurant. (Reservations, if you must know, are already booked solid through 2010.) Michael Pollan would have a coronary just glimpsing Adria’s convoluted recipes for Langoustine with Quinoa and the like that involve combining actual food with novelties such as isomalt, tobacco, and nitrous oxide. Since almost no one reading this will ever get the opportunity to actually eat at elBulli, the only way to assess whether the legends are true is to try out these recipes at home. Make sure your larder is very, very well stocked. With nitrous oxide. Even elBulli’s delicacies pale in comparison to the recipes found in the season’s most unusual cookbook, The Alchemist’s Kitchen: Extraordinary Potions & Curious Notions, by Guy Ogilvy (Walker & Co., part of the eminently giftable “Wooden Books” series, $10). One of the few tomes ever published to contain actual, doable alchemical recipes, The Alchemist’s Kitchen is a wild blend of the ancient and modern, the exotic and the homey, the scientific and the magical. You probably wouldn’t want to actually consume many of the potions described herein, but just acquiring the ingredients — such as getting up before dawn to gather dewdrops — is an adventure unto itself.

Finland and Ecotopia duel for supremacy in the realm of rustic architecture with two books flying off the shelves this season: Finnish Summer Houses, by Jari and Sirkkaliisa Jetsonen (Princeton Architectural Press, $50), and Builders of the Pacific Coast, by Lloyd Kahn (Shelter Publications, $26.95). The builderly ethos displayed on opposite side of the globe is remarkably convergent. The Jetsonens, despite their space-agey surname, revel in a sort of Bauhaus rusticity unique to Finland: an old-world architecture that manages to be earthy, outdoorsy, yet clean and spare at the same time. Here along the western seaboard our own homegrown style has emerged in the redwood forests, combining hand-hewn hippie authenticity with next-generation eco-consciousness and whimsical touches such as wagon wheels and driftwood. And if you can’t decide between architecture and food for the next giftee on your list, fear not: The Gingerbread Architect: Recipes and Blueprints for Twelve Classic American Homes, by Susan Matheson and Lauren Chattman (Clarkson Potter, $22.50) manages to cover both topics at once. Yes, The Gingerbread Architect really does contain structurally sound (and delicious) instructions for crafting actual miniature dwellings out of gingerbread and candy — from Victorian cottages to Southwestern pueblos.

Everybody’s an armchair economist these days. Problem is, no one knows what the hell they’re talking about — especially the experts, if the miserable financial forecast for the next few years is any indication. Michael Lewis ruthlessly informs Americans exactly how we got into this mess with his latest release Panic: The Story of Modern Financial Insanity (W.W. Norton, $27.95). Detailing not just the recent history of mass monetary stupidity (including the dot-com crash and the Asian currency collapse) but also today’s crises (subprime mortgage blundering and doomed bailout packages), Lewis — who also lives in Berkeley — pulls no punches in showing that the “madness of crowds” is still the guiding principle of most modern economies. For the optimists, Oakland activist Van Jones shows us the light at the end of the tunnel with The Green Collar Economy: How One Solution Can Fix Our Two Biggest Problems (HarperOne, $25). As the title suggests, we can put America back to work by creating jobs in the eco-sector — saving the planet and creating wealth at the same time. In theory. Pretty please?

Brilliant Orange: The Neurotic Genius of Dutch Soccer, by David Winner (Overlook, $14.95), examines the incredible story of Ajax, the Amsterdam soccer club that reinvented the game by creating a principle called “Total Football,” beginning in the 1960s. Winner’s thesis is that the Dutch national consciousness is informed by that country’s small size, so Ajax players revisioned the playing field as a postmodern “space” in which every cubic centimeter had to be maximized — just as in Dutch homes. The result was a hyper-efficient style of play that overwhelmed opponents for years, until they all learned to imitate the Ajax method. Nothing on Earth can prepare even diehard hoops fans for The Macrophenomenal Pro Basketball Almanac, by Bethlehem Shoals (Bloomsbury, $23). Combining wild graphics, psychological insights, deeply geeky stats, bizarre details such as each player’s “spirit animal,” and probing analyses of on-court slang and facial expressions, Shoals (and various pseudonymous coauthors) puts every existing sports book to shame. Dribblers would die for it.

Mid-Week Menu: Picán Change, B No More, and the Return of...

The Next Phase in Marshawn Lynch’s Career: Cowboy Movie