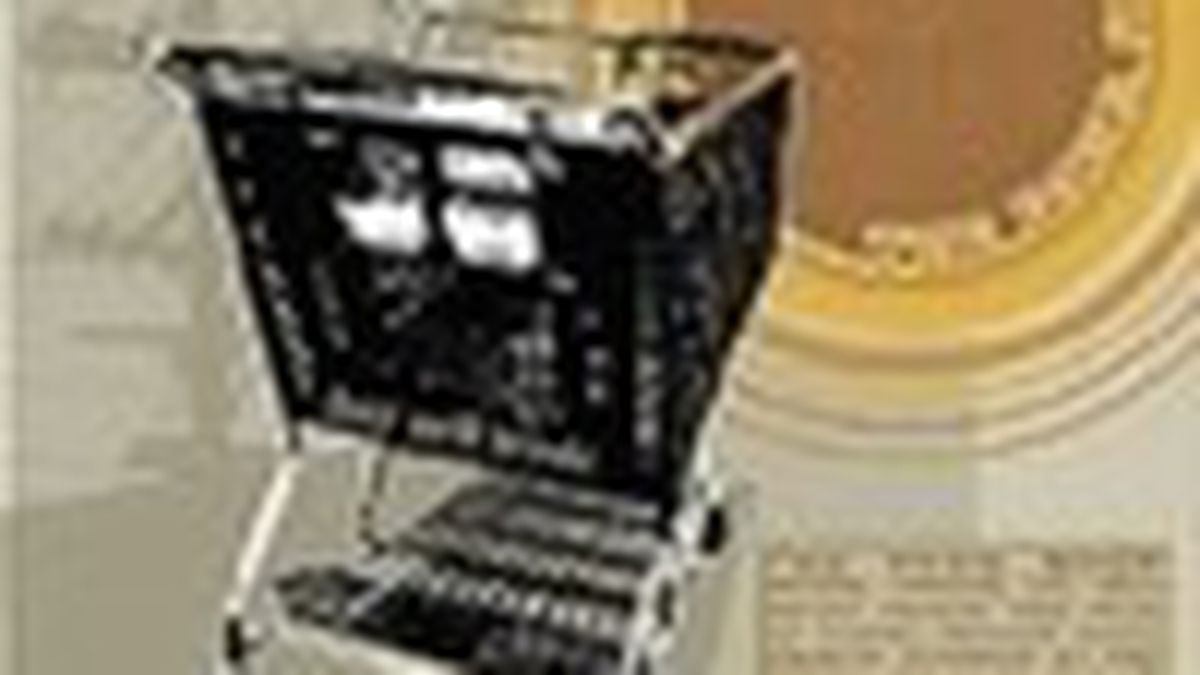 While hip-hop today is more accepted and/or exploited than ever, there remains a wide gap between styles and approaches. On one side is the mainstream: the glitzier, lyrically vacant cats chiefly motivated by fame and MTV Cribs-type decadence. Then there’s the underground: the less flashy but conceptually deeper contingent more likely to be found freestyling on the sidewalk than shopping for diamond-encrusted Jesus pieces. The philosophical and sonic division between the two is unlikely to change soon, but to be fair, both have their pros and cons. A Chingy joint will hype up the dancefloor considerably faster than Aesop Rock, though few would dispute who has more skills.

The East Bay’s Feenom Circle is a different breed, with intelligent, insightful, and bling-free rhymes, but surrounded by highly melodic production polished and catchy enough to find love on any radio. On the six-track EP The Pawn Shop, the trio addresses topics that everybody can relate to, including drama at the club (“Frisco Disco”) and the spirit-deadening monotony of day jobs (“F-Sharp”). Heavy-duty bass tones and skittering percussion set the stage for “A-Train,” a metaphor-laden examination of society’s ills, while fluttering acoustic guitars and chunky beats serenade the autobiographical “Hood Child.” On the title track, Feenom breaks down the entrepreneurial grind: “Elbow grease and sweaty dollars/Working class/Poppin’ blue collars.”

The trio refers to its music as “middle ground,” a self-coined adjective that fits well. Self-released and self-distributed, this record (the group’s second, following last year’s Souled Separately) is smart enough for the indie-rap kids, but lacks the questionable production and elitist attitude that plagues many subterranean rappers. Like its namesake, The Pawn Shop has something for everyone, whether you favor glamour or grime.

The Demon of History