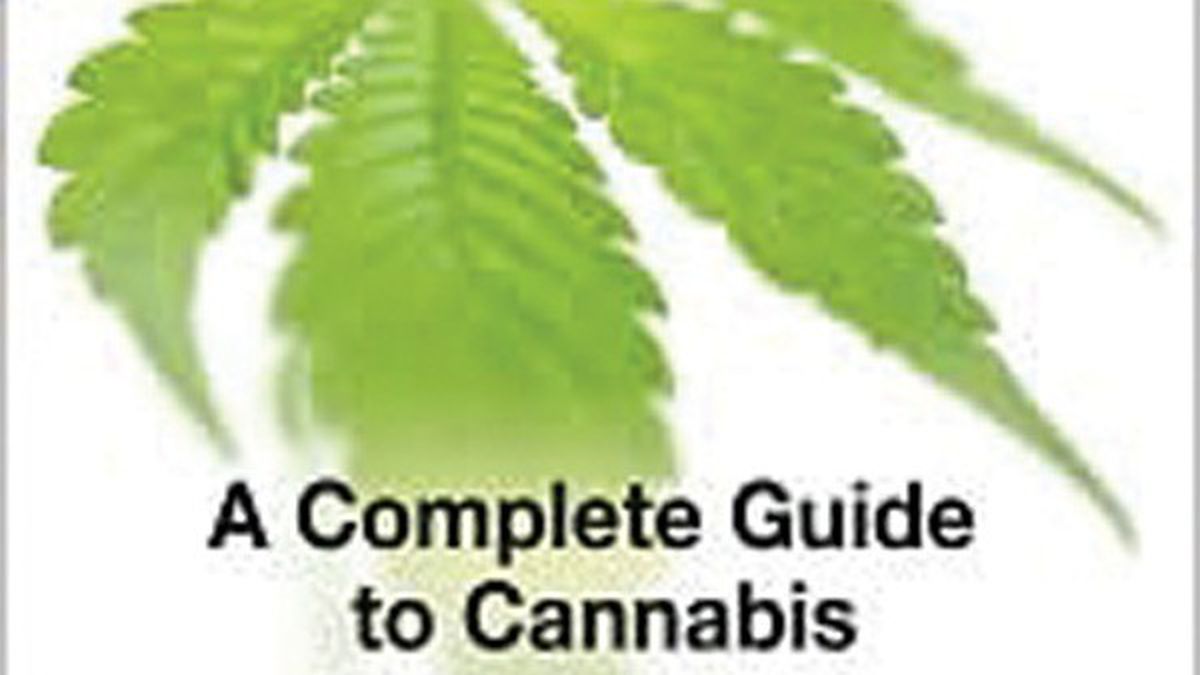 Oil industry pushes No on 19.

Federal drug czar Gil Kerlikowske is a little bit perturbed at millions of Californians’ hope to tax and regulate personal possession of cannabis through Prop 19. The czar called for a press conference with celebrity addiction specialist Dr. Drew October 20 to denounce the 5,000-year-old herbal remedy’s effect on mind and body. But the government has a seventy-year history of being dishonest about cannabis.

Pot’s medical benefits and drawbacks is also the subject of a new book by Dr. Julie Holland, former head of the psychiatric emergency room at Bellevue Hospital in New York. Quoted last week in Legalization Nation’s column on federal pot research, Holland is back to talk about the medical value of the drug. She’s a psychiatrist specializing in drugs and the brain, a clinical assistant professor of psychiatry at NYU School of Medicine, and author of Ecstasy: The Complete Guide. Holland spent three years researching The Pot Book, a hefty new 551-page-primer on the risks and rewards of the plant, written in conjunction with 52 doctors, academics, writers, and thinkers including Michael Pollan, Neal Pollack, and Douglas Rushkoff.

Legalization Nation: In our last post, you talked about how the federal government actually gives sick people pot, has its own pot doctor and farm, yet says this plant is a dangerous drug with no medical benefit and high potential for abuse.

Dr. Holland: Cannabis is not just something that gets people high. It actually really does have a lot of medical value. When I started this book three years ago, I knew about its effect on nausea, appetite, chronic pain, and chronic wasting and that it really can be the difference between life and death. There aren’t many medications that reliably induce appetite, and even fewer that reliably decrease nausea.

But I didn’t really know what a great muscle relaxer it is, how helpful it is for MS. I didn’t realize that it was a good anti-inflammatory medicine and I didn’t know it was an antioxidant — a free radical scavenger. Some cannabinoids kill cancer cells while sparing healthy cells. They stop a tumor’s blood supply from forming. I learned all these things and I thought, ‘Oh my god, people need to know this.’ I had these ‘a-ha’ moments over and over again. Everywhere I looked, I just kept learning, ‘This is good for you,’ and it’s, like, ‘Oh my god, why can’t people have access to this? Oh, because it makes you laugh. Because it makes you silly and giddy. That’s why.’

As a psychiatrist, I have to tell you, this is insanity. It’s absolutely crazy that the only reason why people can’t have access to this medicine, food and fuel is because it makes you laugh. That’s just wrong.

Legalization Nation: So which is actually more dangerous to Americans: cigarettes, marijuana, alcohol, or malnutrition?

Dr. Holland: There’s no comparison. The big killers are bad diet and cigarettes. Cigarettes kill half its users. … I quit a long time ago. It’s hard to quit. I’ve seen my patients deal with it, too.

This is something I sort of lecture on a lot is how bad for you cigarettes and alcohol are. And there’s no comparison. Especially if you use a vaporizer. Then you’re really talking about minimal harm. Cannabis is not toxic to brain cells, it’s not toxic to liver cells, it’s not particularly toxic to your body. Smoking irritates the lungs. If your lungs are bad you need to be a harm reductionist and use a vaporizer or find some way of ingesting it.

Also, certain strains have a really high ratio of THC to CBD. The problem is really potent, high-THC strains can make you very self-conscious and paranoid. If you’ve got a history of psychosis, you can get yourself into trouble. So if your lungs or brain is in questionable shape, this is probably not the drug for you.

Legalization Nation: There’s this cliché in pot culture that no one ever died from a pot overdose.

Dr. Holland: It’s absolutely true. You really cannot overdose. There’s no toxic dosage. You can’t say that about that many other drugs, and the other thing is there’s not many interactions. It plays nicely with other drugs. If you’re taking pain medications or muscle relaxers you can use cannabis as a medicine on top of that without worrying about drug interactions, and you can’t say that about a lot of other medications.

[Read more from Dr. Holland on the Legalization Nation blog.]

Fire up your conspiracy theories, the oil industry has started funding the No on Prop 19 campaign in the final days of the election. Gemini Industries, an oil services company from Santa Ana donated $25,000 to the No on 19 campaign last week. Activists have long-noted that Big Oil helped get cannabis banned in the early 20th century. Hemp oil threatens petroleum as an energy source, they say. On the pro side, Men’s Wearhouse clothier George Zimmer is in for another $50K, and the campaign to end prohibition gets some sweet Google money, from employee Andy Hertzfeld, who chipped in $2,000. Polls disagree on the highly contested race’s outcome this week. … Lastly in San Diego, narcotics officers opened up a pot club to gain information on local growers and patients, the San Diego Americans for Safe Access reports. Police raided the Helping Hands Wellness Collective near the San Diego airport, Thursday, October 14th, donned staff uniforms, unlocked the doors and began serving customers, even going so far as to give away free hash.