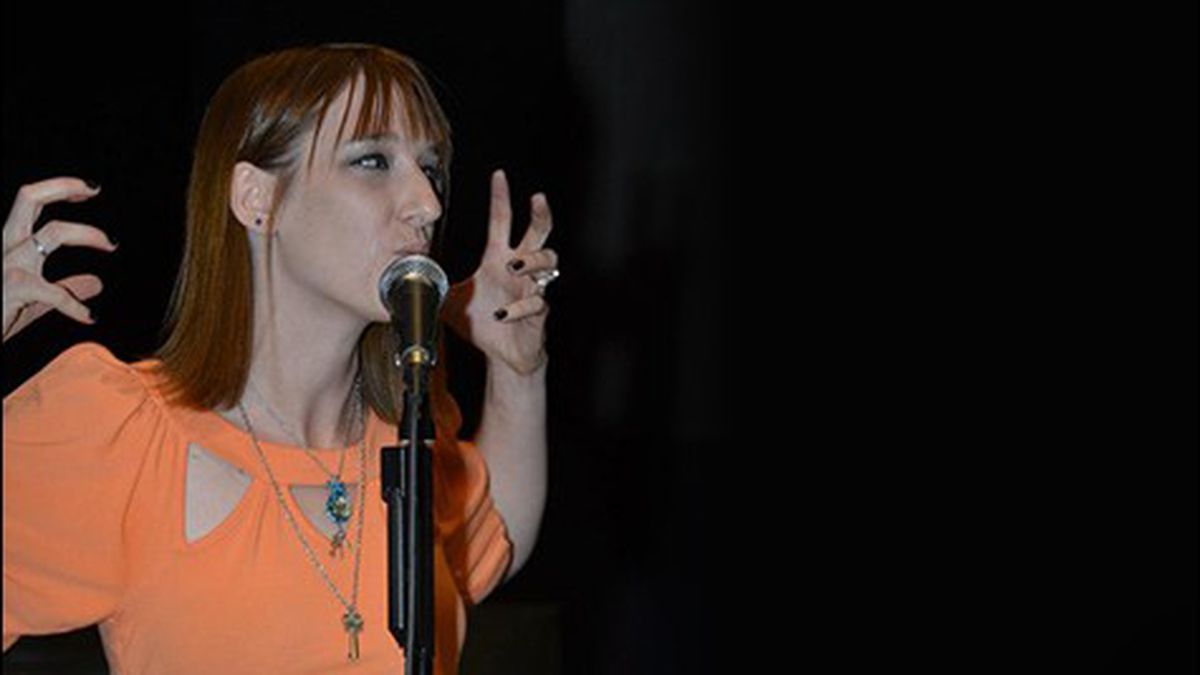 Storyteller Cassandra Cushing wants to remind us about the importance of folk tales.

Fairytales and myths are often considered the domain of five-year-olds, but Bay Area storyteller Cassandra Cushing hopes to change that. “A lot of these stories used to be adult entertainment, but they got buried or forgotten about,” said Cushing. “I’m trying to bring them back.”

At 28, Cushing is much younger than the storytellers who generally narrate folk tales, but she is eager to draw an audience of young adults and is hoping to capitalize on the renewed interest in fairytales that TV shows like Grimm and Once Upon A Time have generated. “There’s a lot of depth to these stories that holds a real appeal to a modern audience of adults and young adults,” she said.

While there are a growing number of popular storytelling events in the Bay Area, most are focused on true, personal narratives, whereas Cushing’s niche is in myths and folklore. Fairytales have the unique ability to “take you out of yourself” while also being relatable, Cushing said, adding that they can also serve as a metaphor for real life. “There’s a lot of coming-of-age stories where characters are going through a transition from childhood to adulthood,” she said. “These questions of what am I doing, where am I going, am I in it alone — people have been wrestling with these questions for eternity.”

Cushing first became interested in the field when she was going through a transitional phase herself. While operating a small coffee roasting company in Phoenix and trying to decide whether to return to school, she began attending community college classes in storytelling. As a humanities nerd, she was immediately drawn to the practice, which included reading many variants of the same tales and researching the history behind them.

When she moved to the Bay Area in February, Cushing began making plans to open a coffee shop, where she hopes to host regular storytelling events. In order to generate an audience and customer base for her future cafe, she hosted her first Bay Area storytelling event at the El Cerrito Village Shops and Galleries in September. Unsure of what the turnout might be, she was pleasantly surprised when more than forty people attended.

On Tuesday, December 17, Cushing will host her second night of storytelling at the Temescal Art Center (511 48th St., Oakland), where she will share a few Aesop’s fables about wolves, as well as The Blue Light, a Grimm fairytale about a soldier’s reaction to being discharged from service after being injured during war. Local storyteller Michael Katz and San Francisco-based musician Lark will join her, performing other folktales and songs.

For Cushing, part of the appeal of these stories is how they provide more concrete and straightforward ways for thinking about life’s complications. “You’ve got the evil witch that lives in the woods or the kind helper that shows up and provides a magical gift,” she said. “It’s refreshing to see life in clear terms.”