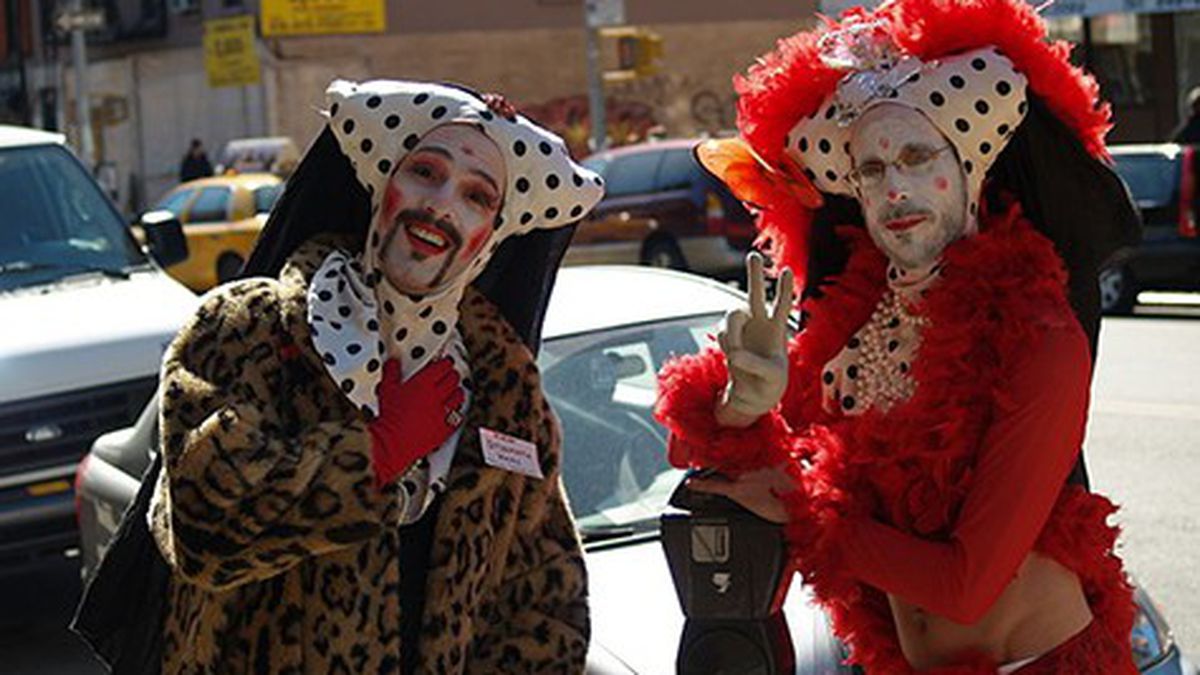 The changes to the company's new Real Names policy have been superficial at best.

June is National LGBT Pride Month, and while our country has made many advances toward marriage equality, discrimination against LGBT-identified people continues in many forms, as evidenced by Facebook’s deeply flawed “Real Names” policy and how it has played out over the past several months.

Since last fall, San Francisco drag queens — many of whom are members of the colorfully named troupe of community activist drag queens known as the Sisters of Perpetual Indulgence — have been calling attention to Facebook’s new policy. Facebook now requires users to use their true, legal names. The company did not start off with this policy, and many people had been using whatever names they wanted. However, as anyone who has spent time on the site knows, as Facebook has grown, so have its restrictions and rules.

More than 1.5 billion people are on Facebook and the company is delighted to gather as much information about you as possible. And as Facebook gathers this information, the company wants to make sure that you’re you so it can target advertising and make money off you — in exchange for using Facebook for free.

Fair enough, but there are many people who have been using Facebook for building up communities, for sharing important information, and for starting businesses based around their professional persona — and some don’t use their legal names. And many of these — including drag performers, trans people, Native Americans, and domestic violence survivors — have very good reasons for not using their legal or birth names on Facebook.

Yet, according to some people, Facebook appears to have targeted Black people first with its new policy. “African-Americans were the first affected by this names policy,” said African-American drag king Alex U. In, who surmised that Facebook determined that “many of our names didn’t seem authentic enough.” Not surprisingly, users affected by Facebook’s new policy responded quickly and publicly.

Last October, San Francisco Supervisor David Campos got Facebook to meet with people impacted by the new policy, including members of a group that calls itself the #MyNameIs Campaign. Lots of pleasantries were exchanged, but much to the chagrin of activists, Facebook only made superficial changes to its policy, including that you now have a week to prove your identity before the company will delete your profile.

And in some ways, things may actually have gotten worse. Reactivating an account forces users to now navigate a labyrinth of online message boxes in an effort to prove their identities. “It’s like I have to prove I exist to an algorithm,” said Oakland-based drag queen Nasty Ass Bitch at the #MYNameIs Coalition protest at Facebook headquarters in Menlo Park on June 1. Alex U. In said that the language of Facebook’s initial contact was aggressive and accusatory — “like how dare you use a name that is not yours!”

In 2010, Facebook founder Mark Zuckerberg stated that having two profiles or “identities” on his site reveals a “lack of integrity.” He has since softened his stance in press statements, but his new words don’t reflect his actions. Campos recently told me that Facebook’s spin-heavy, “say-the-right-thing-but-don’t-follow-through-on-the-actions” position has resulted in the current standoff.

Over the years, drag queens have led nearly every major LGBT revolt, including Stonewall. And so last month, the #MyNameIs Coalition brought its concerns to the San Francisco Pride board of directors — a community elected body. But the SF Pride board voted to keep Facebook as a sponsor in a vote of 5-4. “Sellouts!” some cried.

According to Pride board members, they were guided by long-held standards and practices of the organization. Some of them also wanted Facebook employees to be able to march in the Pride parade. SF Pride board President Gary Virginia pointed out to me that Facebook has a perfect Equality Workplace Index ranking with the Human Rights Campaign, and had filed supportive briefs on behalf of LGBT employees with the US Supreme Court. It also created an “It Gets Better” video to offer support to bullied and closeted LGBT teens. “And frankly, the SF Pride board does not exist to correct every social ill,” Virginia said. “Facebook told us they know this is an imperfect policy and they continue to want to work with the community to make this policy better.”

As for Facebook itself, the company has been pretty quiet on the subject. Company representatives did not respond to multiple attempts to contact them. Others in the media have received pat responses from Facebook reps that cite that company’s record on LGBT rights. It’s a technique that mirrors the appeals process when your account is shutdown: You type your request in a box and maybe someone will get back to you.

However, if this policy is not corrected and this strategy of non-engagement with the public continues, Facebook will be facing more questions about its own lack of integrity.