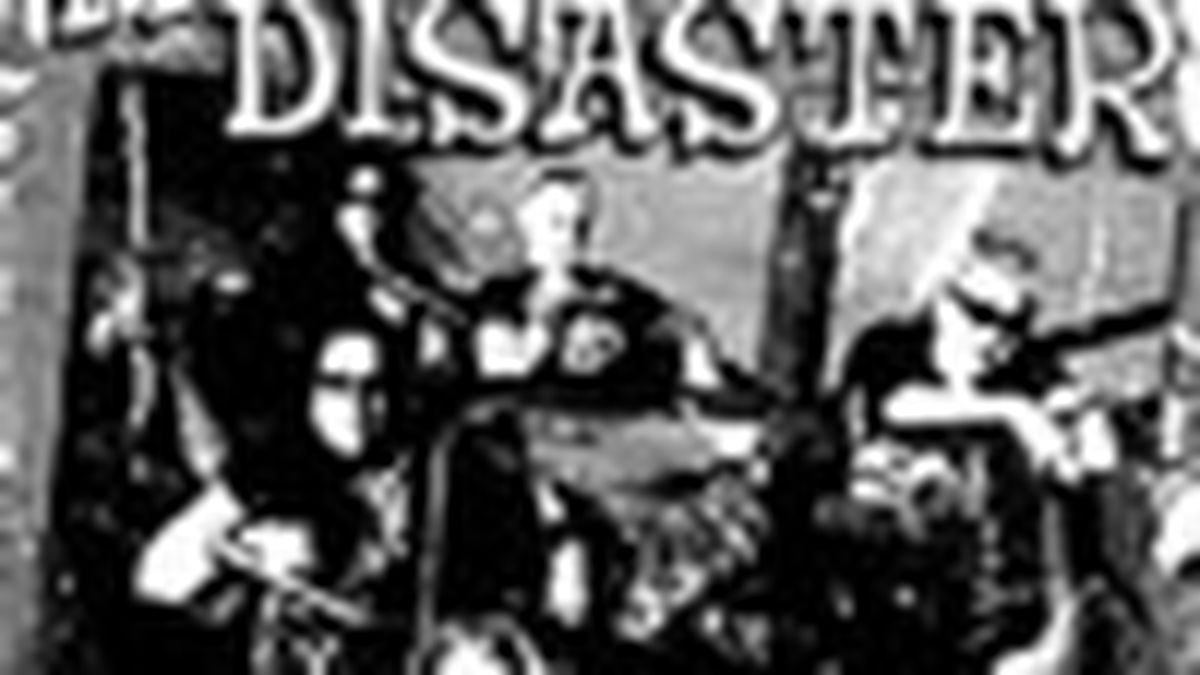 Folks will most likely pay more attention to the gender of Fabulous Disaster than the fact that Panty Raid! just might give rock ‘n’ roll the kick in the ass it so desperately needs. That’s a shame. The band’s four-on-the-floor, no-frills rock ‘n’ roll is a refreshing break from the latest fads. There’s no nostalgia, no “garage” beats, no rap, and no sexy mainstream marketing image. From the machine-gun bar chords of “Next Big Joyride” to the last sugary harmony that closes “The Other Day,” Panty Raid! is pure and accessible punk — just like the Ramones meant it to be.

Drummer Sally Gess and bassist Mr. Nancy lay down solid beats on “My Addiction,” maintaining a rhythm as pounding as anything by the Adolescents. Lynda Mandolyn’s warm, distorted guitars swirl in a thick layer over the record’s fourteen tracks, leaving Laura Litter to snarl the lyrics at will, though her cool harmonies give the music a smooth pop-punk feel, and with both Fat Mike and Alex Newport at the production helm, Panty Raid!‘s sound is even and full.

Fabulous Disaster’s music isn’t groundbreaking. On the contrary, it’s simple rock ‘n’ roll. References to Joan Jett, the Runaways, and the Go-Gos will abound; after all, that’s what happens every time four women make music — they’re relegated to the “Women Who Rock!” list. But Panty Raid! is a reminder that sometimes the most simple approach — tongue-in-cheek lyrics, a straight-ahead beat, and a bit of distortion — is all you need.