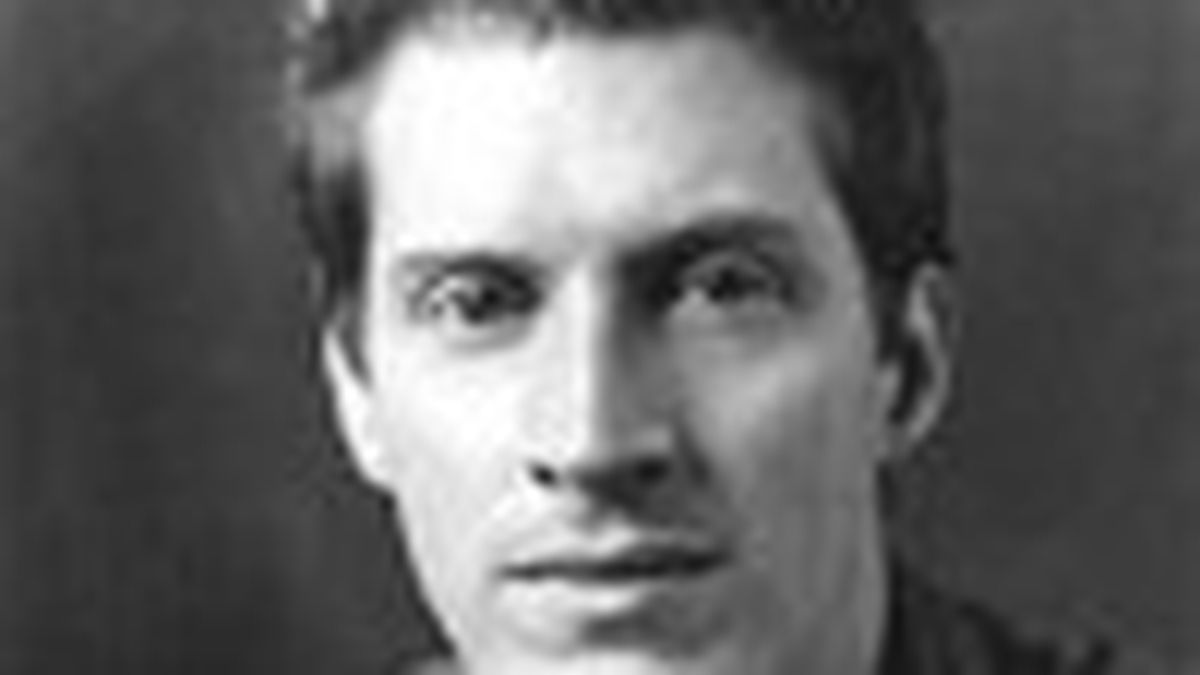 Hot new books for your delectation.

I Sailed with Magellan
By Stuart Dybek
Farrar, Straus & Giroux, $24

This ode to growing up on the shabby streets of Chicago is touted as a “novel in stories,” which isn’t quite right. The eleven stories revisit the same characters, but they don’t add up to a novel in the sense of having any particular narrative arc. A scene involving a teenager pissed off about being served root beer in a bar resonates slightly if you recall an earlier story in which he swills the stuff with his alcoholic uncle. It’s the details that stick with you — a boy taunting his little brother with retreats into an exclusive Dreamsville, pet pigeons returning with mysterious messages about the Kennedy assassination — not the stories themselves, which amount to absurd anecdotes in literary drag: Let me tell you about the time a marching band strayed onto the wrong side of the tracks, where the musicians were mobbed by scary black kids. Let me tell you about the time I took my prom date to the junkyard. A blood-stained thug and a Mexican wrestler walk into a one-armed man’s bar, see. … You can see the author’s lips moving when he forces a character to make a clever observation that would better be left unsaid, but these stories draw the reader in with all the dreamy resonance of real life, recalled in scattered shards glazed with sentiment. They feel personal precisely because they’re so pointless — or rather because Dybek seems to be working so hard to make a point with them. They feel autobiographical because they’re in some way lacking: There must be more behind them, because what’s here is not always enough to give a sense of why the story is being told. — Sam Hurwitt

My Name Is Sei Shonagon
By Jan Blensdorf

The real Sei Shonagon was a 10th-century Japanese lady-in-waiting who wrote The Pillow Book, a collection of observations on courtly life. In Blensdorf’s debut novel, Sei Shonagon is the pseudonym of a half-Japanese woman — we never learn her real name — who, as a child, returned to Japan to live with a tyrannical uncle. The most compelling parts are those recounting episodes from Sei’s American girlhood and disastrous first marriage. But too many scenes seem contrived in order to lecture us on aspects of Japanese culture and history. Sei’s uncle is obsessed with swords, while Sei trains in the traditional arts of calligraphy and brush-painting and eventually takes over the family incense business. A bizarre sidetrack is the strange talk therapy that Sei provides to men, described only as “Mr. S” or “Mr. R,” who talk about their problems while she sits behind a screen murmuring responses that sound like those of some stereotypical geisha: “My hands are small and pale. Small, smooth, white hands that are the symbol of both prison and privilege.” Blensdorf never explains why Sei began this endeavor, and the only point seems to be to illustrate how the Japanese — especially men — are forbidden to discuss any personal difficulties or unhappiness. In the end, Blensdorf creates too many origami-folds that don’t come together. — Annika Dukes

A true Hollywood pioneer, Anita Loos was one of the first women to work behind the camera, writing over one hundred screenplays and film treatments between 1912 and 1958, which were brought to the screen by such legendary directors as D.W. Griffith and George Cukor. Along the way, she created some of the screen’s pithiest dialogue for the likes of Clark Gable, Spencer Tracy, and Joan Crawford (the latter getting one of Loos’ best lines in The Women: “There’s a name for women like you, but it isn’t used much outside a kennel”). But Loos is undoubtedly best known for writing the 1924 novel, Gentlemen Prefer Blondes, which was later made into two film versions, the second starring Marilyn Monroe and Jane Russell and featuring MM’s now-famous song “Diamonds Are a Girl’s Best Friend” — to which Madonna later paid homage in her “Material Girl” video. This new compilation about Loos not only contains previously unpublished works, but also poignant reminiscences from her niece and namesake, Mary Anita Loos, herself a best-selling author, as well as fascinating insights into the movie industry provided by film historian Beauchamp, making it a must-read for anyone interested in Hollywood’s “Golden Age” and/or a smart, sassy scribe who became an unlikely rebel with a cause.
— Vicki Cameron

Thank You for Not Reading
By Dubravka Ugresic
Dalkey Archive, $13.95

Halfway through this collection of bitter and sarcastic essays, it becomes apparent that Ugresic is no crank and that you’re reading not a series of complaints about cultural illiteracy but an interesting work of literary philosophy obsessed with the publishing profession’s loss of dignity. Arranged thematically in seven chapters, each prefaced with an epigram from Eeyore, Thank You begins in the familiar territory of an uneducated marketplace throwing riches at bad writers, soulless agents, and publishing executives. But this is merely stage-setting for the author’s analysis of the much more sinister use of literary trappings in her native Croatia. There, the instinct to sell out to the market manifested in writers and artists riding a swell of political expediency and cultural grandstanding. Ugresic was amazed to discover several years ago that she was suddenly a “Croatian” writer and the inheritor of an entirely new cultural identity. In the satiric piece “The Top Ten Reasons to Be a Croatian Writer,” the first is the “importance of the language itself, because of its essential beauty, and because of onomatopoeia, which no other language in the world has in such abundance. Especially not Serbian.” Not all of the opportunism has been domestic. Years of war and sectarian violence have made the Balkans attractive to literary vultures from all over the world. Ugresic suggests that authors of books about war crimes and atrocities be fined for inaccurate detail and misinformation in their works, and that their proceeds benefit their subjects. “Only in this way,” she explains, “could a clearer border be established between authentic commitment and paid intellectual amusement.” — Matt King

Meant to Be
By Walter Anderson

Only a small circle of people knew the truth about Walter Anderson’s birth by the time he decided to write a memoir. Anderson himself hadn’t learned that truth until he was an adult, and out of sensitivity to those involved, he wondered whether he should write this book at all. Meant to Be is about a secret that longtime journalist and Vietnam vet Anderson almost never discovered. Realizing as a young boy in a big family that he saw the world differently from nearly everyone around him, but not knowing why, Anderson kept his feelings to himself, made his own choices, and became defiant. How he used that defiance to create a successful life, marriage, and future is what was “meant to be” and is why, along with being Parade Publications’ CEO, he is a national leader in working with troubled kids. It is not enough to see Anderson’s memoir only as a recounting of how he discovered who his real father was and, grown already, met his brother: More than that, the book recounts how individuals can either be crushed by horrific events or saved by them. His obsession was a desire to write, which sprang from an intense need to read: a practice begun when he was nine and for which he was punished severely by the man he then believed was his father. Anderson summarily dropped out of school to join the Marines. In clear prose, he tells how a scattered family was brought together; even more forcefully, he reveals how all of us are unavoidably part of each other. — David L. Miner