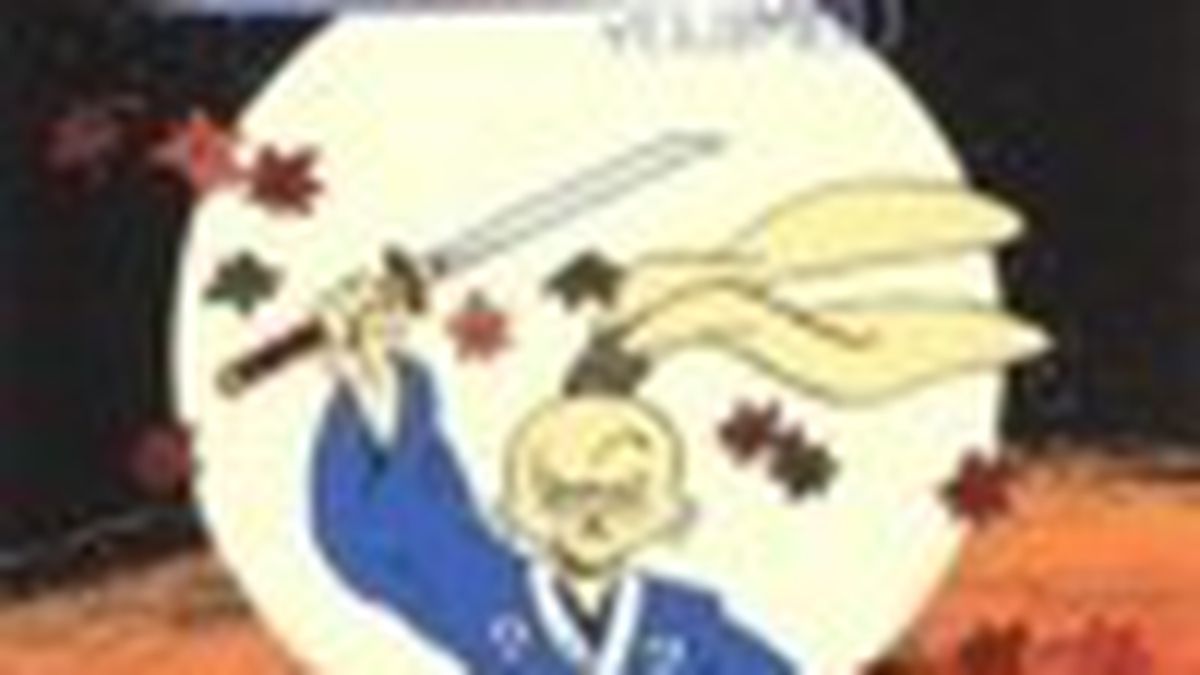 Our columnist trolls the East Bay to find out. This month: Comics are booming, big time.

Like many comic-book aficionados, Allen Gordon remembers with eerie clarity the one that got him hooked. It was his first: “Fantastic Four number 110,” he says. “I was at 7-Eleven on Fruitvale and MacArthur. I was, like, five years old.”

It’s Wednesday afternoon, and Gordon is busy straightening and stocking the shelves at Berkeley’s Comic Relief bookstore. This week’s new comics have arrived, and so have the diehards.

The comic Gordon is most excited about today? No question: “Astro City. The writing is superb. It’s about the superheroes and the people who live in Astro City, but more about their daily lives than about feats of strength.” On the cover of the latest issue, a square-jawed hero in a red bodysuit locks eyes with a muscular villain striding down from above. “The Samaritan versus the Infidel,” Gordon says. “Look how noble these guys are.”

Adrian Anderson browses the superhero shelves, an X-Men T-shirt peeking out from beneath his trenchcoat. He’s unemployed, he says, so he has to be choosy. Right now he’s mainly following 52, a series that brings in minor characters from all over the DC Comics universe. “I want to know what’s going on with those people who don’t have superpowers,” he says. “I’m a sucker for the underdog.”

Near the back wall, carpenter Don Simonds peruses an issue of Fantastic Four. “Civil War‘s been fun,” he says, referring to the recent Marvel comic about superheroes taking sides over a federal Super-human Registration Act. “I like that they have Captain America as one of the rebels going against the government.” Raised by a beatnik father and a flower-power mother, Simonds relates most to the character Green Arrow: “He’s something of an iconoclast. He’s kind of a hippie. With a bow. And exploding arrows.”

South Bay brewer Kelly Long likes Dark Horse Comics’ Hellboy and B.P.R.D. (that’s “Bureau for Paranormal Research and Defense” to you) for their combination of the noir, detective, and occult genres. “I kind of got burned out on superhero storylines,” he says. His companion, first-grade teacher Liz Kerridge, heads for the alternative comics. “My favorite artist is Jhonen Vasquez, who does Johnny the Homicidal Maniac,” she says. She flips through scenes of gleeful black-and-white carnage: “It’s very gothy. It’s not too goth for me, though.”

Anthony Leano and Shawna García-Linn lead the way to the zombie epic The Walking Dead. García-Linn, sweet-faced and with sparkling blue-green hair, says it’s far from a typical splatterfest: “It’s mainly about how the living are dealing with each other amongst all this chaos.”

Leano chimes in: “The story’s actually about the people in the survival situation. As you’re reading, you realize you can go through an entire issue without seeing any zombies.”

“And during the course of it, the people are kind of losing their own sanity at the same time,” García-Linn offers.

“I’m never disappointed with Usagi Yojimbo,” Leano says. “It’s about a samurai rabbit,” García-Linn supplies. You get feudal Japanese history, a dose of mythology, and a sword-wielding animal hero, Leano continues: “I’ve been reading this since 1986. It was the first comic I bought with my own money. I haven’t missed an issue since.”

The pair laugh about all the books they have stacked up at home — which prompts this inevitable question: If you had to get rid of all your comics except one series, which would it be?

They think about it. They look at each other.

They couldn’t do it, they say.

Best Place to Leave the Kids After SchoolAnd clean up their...