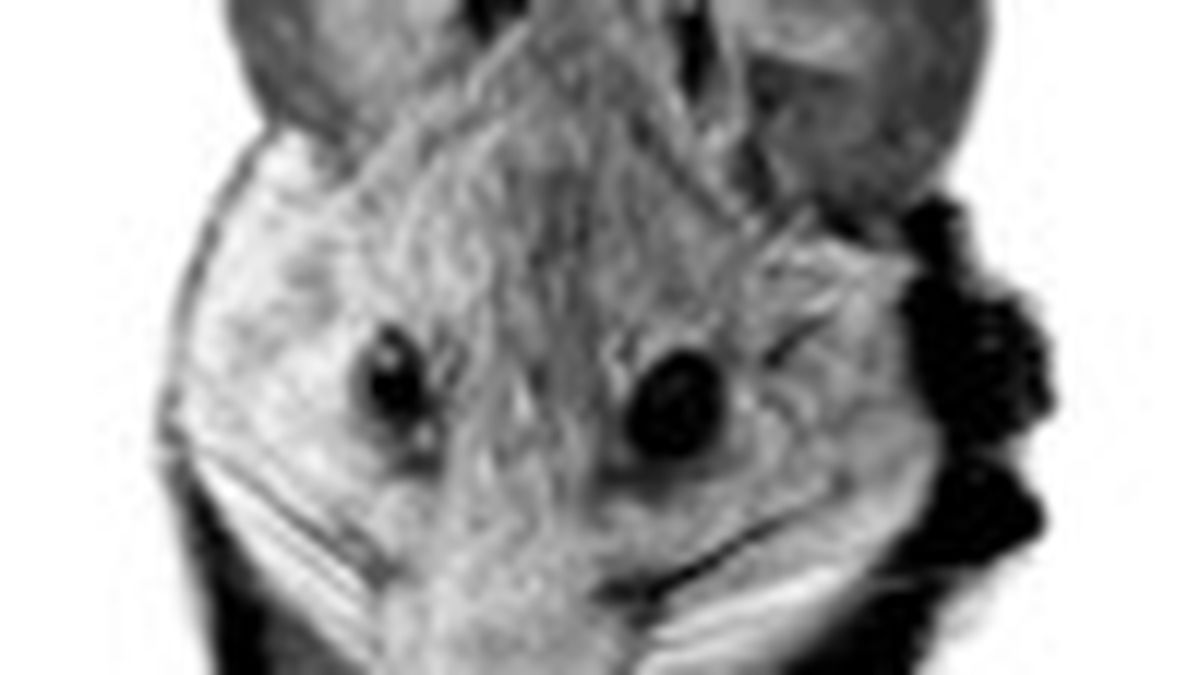 When our collecting instinct degenerates into cluttering, or, worse, hoarding, there is a place for people to turn.

Collectors to a Fault: What’s the difference between Jay Leno — who maintains a collection of fifty-plus automobiles — and an Pleasanton senior who still has electronics magazines from the 1920s in his attic? To hear the latter tell it, the only difference is fame and fortune. Each collects things he doesn’t need, and each considers himself a collector.

Yet average people who gather seemingly trivial objects like old magazines, garden tools, or milk crates are labeled “pack rats” or “hoarders,” while those with money and fame are written off as merely eclectic and eccentric. That’s not fair to the regular guy who just can’t seem to part with needless possessions. Such, at least, is the view of a small but dedicated self-help group for admitted “clutterers” that meets weekly at the Presbyterian Church near downtown Pleasanton. The group — consisting today of three bespectacled men and one bespectacled woman ranging in age from late thirties to seventies — let a reporter sit in on the condition that all names be withheld. Underlying members’ privacy concerns are varying degrees of shame, guilt, embarrassment, and fear that misconceptions will be spread about their habits.

Held in a small white room with teal-and-purple trim, containing little other than three long tables, the meetings provide support for people whose collecting habits have created problems in their lives. This session began with each member reading a progress report to the group. One man’s card, which detailed simple tasks completed, demonstrated that even minuscule accomplishments are noteworthy. It read, in part: “I emptied one box of paper, and I called back the guy from the East Bay Express,” which prompted the clutterers to fix a suspicious eye on the nosy journalist in their presence, who nodded and concurred: “It’s true, he did call me back.”

Another, read by a man who looked to be in his mid-forties, with wire-framed glasses, a thin mustache, and wiry black hair, revealed an interesting find: “I went through a pile of clothes where I discovered where my fitting pants are. They were buried under a bunch of useless clothes that I hadn’t gotten rid of.”

After reading their cards, the clutterers read a group mission statement in unison, and then took turns reading inspirational quotes from a printed list. Examples: “He who hoards much, loses much” (Lao-Tzu), and “Things do not change; we change” (Thoreau).

In the extreme, the propensity to clutter is a psychological disorder that can severely hamper a person’s daily life — psychologists call it hoarding. It has roots in obsessive-compulsive disorder, attention-deficit disorder, and depression, and can manifest itself in various ways, according to Mike Nelson, founder of ClutterLess Recovery Groups, Inc., a Texas-based nonprofit that facilitates local support groups such as this one.

The Pleasanton meeting’s facilitator, a bearded man in his fifties or sixties, is quick to point out that hoarding “is about five degrees worse than normal cluttering.” The difference, he said, lies in the fact that “some hoarders can’t throw away wrappers from their burgers at Burger King.” Cluttering isn’t quite that bad, he said. Oftentimes it’s just a matter of being frugal, or letting a collection get out of hand.

The group’s oldest member, a man in his seventies, reinforced the frugality notion. “Sometimes when I buy hot dogs, I go for one dollar a pound, so I’ll buy seven pounds,” he says. “If Safeway closes tomorrow, I have hot dogs ready.”

The same fellow provided an anecdote that demonstrated the sort of challenges clutterers face. He’d started collecting self-help books to deal with his clutter, only to find they added to it. “They just sat around, and I never read them,” he said. “I would always put off reading them. Finally, I just had to get rid of them.”

That served as an appropriate segue into the group’s next agenda item: listening to a self-help CD that chronicles the dangers of procrastination, and discussing its various five-minute lessons.

After ninety minutes of sometimes arduous, sometimes insightful back and forth, the facilitator handed members a pink sheet titled “The Ten Commandments on Clutter,” and each chose one to read aloud. Commandment IX, for instance, is Keep Everything in Its Place: “Find a place to for everything and keep everything in its place. (The blender does not belong in the bedroom, and the mail does not belong in the bathroom.)”

When the meeting finally adjourned, the seventysomething fellow, who’d also made the Leno comparison, gave a scribe a lift to the bus stop, during which he lectured that people like him were no different than anyone else. “It’s not for me to judge,” he said, “but I don’t want to be judged for my collection.”