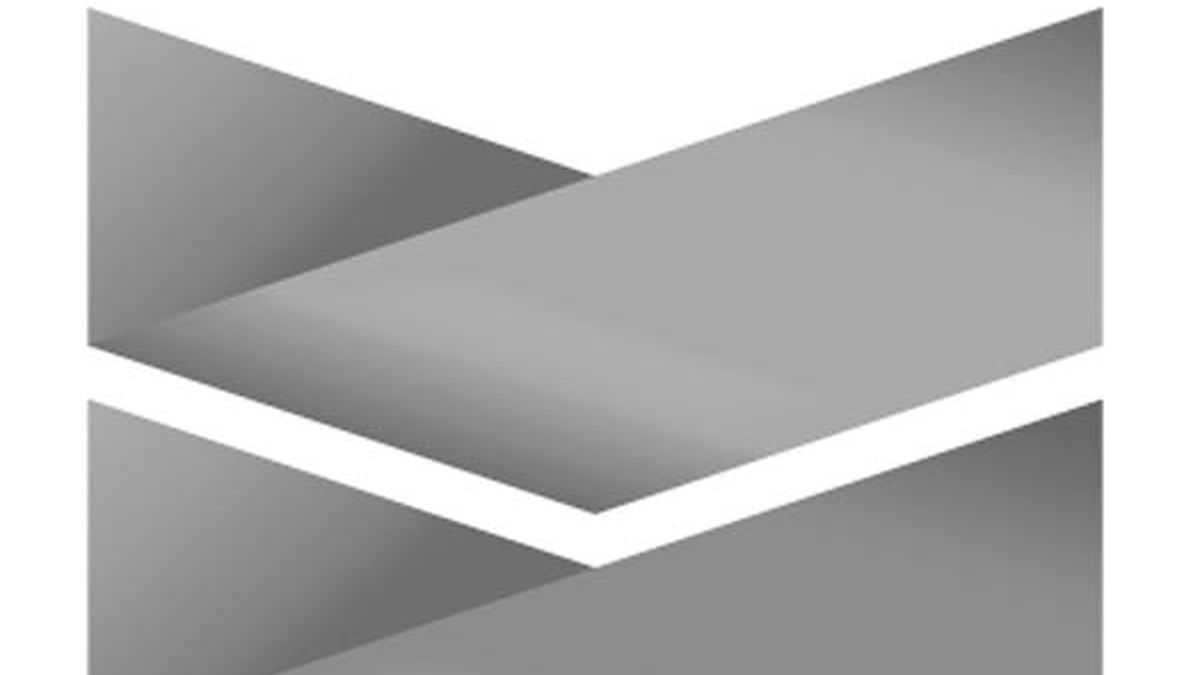 Everything Is Going to Hell, Unless You’re an Oil Executive

Stabbings, foreclosures, work stoppages, rising prices, armies of the poor marching through the street — the East Bay barely made it through the week. If this keeps up, even Fresno will start to look good. Who’s got some good news around here? Chevron, that’s who. Last week, the San Ramon-based oil giant reported that it made more money than ever in the company’s history. Wait, when have we heard this before? Oh, right: the last time Chevron reported its profits. For the first quarter of 2008, the company earned a staggering $5.17 billion in raw profit. A few weeks back, Democratic congressmen summoned Chevron executives to explain why they should still get billions in tax breaks, considering how flush they are; said execs hemmed and hawed about how the global oil market was complicated and volatile, and you never knew what was going to happen next. Now that they have disclosed that four-dollars-a-gallon gas prices have netted them more cash then ever before, company officials are expected to squirm under even more public scrutiny. Time to break out the world’s smallest violin.

And Chevron’s not the only East Bay company with some explaining to do. Former Pixar CFO Ann Mather divulged that the Securities and Exchange Commission is expected to sue her for backdating stock options without telling shareholders. Mather is expected to claim that this was an established practice at Pixar, and she was only doing what everyone else did — a claim likely to bring more critical scrutiny upon the notoriously secretive company.

Men With, Without Work Take to the Streets

As the occupation of Iraq lumbers into its fifth year, and the sleepy American public just wants to forget about the whole thing, six thousand longshoremen decided that can’t be an option. Last Thursday, almost every longshoreman on the West Coast walked off the job to demand that a certain American president pull the troops out of Iraq. Port officials knew the action was coming, and shipping companies scheduled around the strike. Still, when all freight traffic on the West Coast ups and stops for eight hours, the cost is both incalculable and severe. Striking longshoremen rallied against the war in San Francisco, just in case we didn’t get the point.

Meanwhile, a group of people who would get down on their knees and thank the Good Lord they had a job to ignore rallied a few days earlier outside the county administration building. General Assistance recipients — i.e., men who are about as poor as it’s possible for Americans to be — protested the county’s decision to cut off aid after six months. G.A. checks amount to just a little over $300 a month, but even that means the difference between a roof and the streets. County administrators freely admit that this move could cause all kinds of pain for the underclass, but they just don’t have the cash.

But hey, things could be worse — you could be Chris Kavanagh. The former Berkeley Rent Board member, who got caught living in Oakland while holding elected office, pleaded guilty to fraudulently registering to vote in Berkeley. If that sounds like an awfully exotic crime to get so worked up about, keep in mind that prosecutors really wanted to get him for allegedly defrauding the city out of cash and health benefits. In the end, Kavanagh and the DA’s office cut a deal to make the whole thing go away. But Kavanagh couldn’t resist publicly declaring that his guilty plea was a mere technicality, prompting an irate judge to give him six months in the slammer — the maximum allowable sentence.

Once Oakland Tribune owner Dean Singleton bought virtually every single Bay Area daily newspaper that isn’t the San Francisco Chronicle, his local flunkies realized that if they just redefined their workforce to include the Contra Costa Times and a few other papers, the union would no longer have a majority. So they promptly refused to recognize the union anymore. Which turned out to be, shall we say, imprudent, as angry reporters, shutterbugs, and copy editors signed new union cards in droves. Now, Singleton’s boys get to face the prospect of an expanded, stronger union — even at the Contra Costa Times.

As state Senator Don Perata passed a bill that offered distressed mortgage holders a little protection from their creditors, a new study indicated that the housing crash has mauled the city of Oakland. According to the foreclosure tracking company RealtyTrac, Oakland has the tenth most foreclosures of any city in the country. … The massive Service Employees International Union filed a lawsuit last week against Sal Rosselli, the Oakland-based leader of United Healthcare Workers-West, accusing Rosselli and others of secretly diverting membership dues into a slush fund. Rosselli denounced the move as just a cheap smear by a national union that is watering down workers’ protection around the country.