One East Bay woman doggedly hunts down toys for kids — just no bicycles. 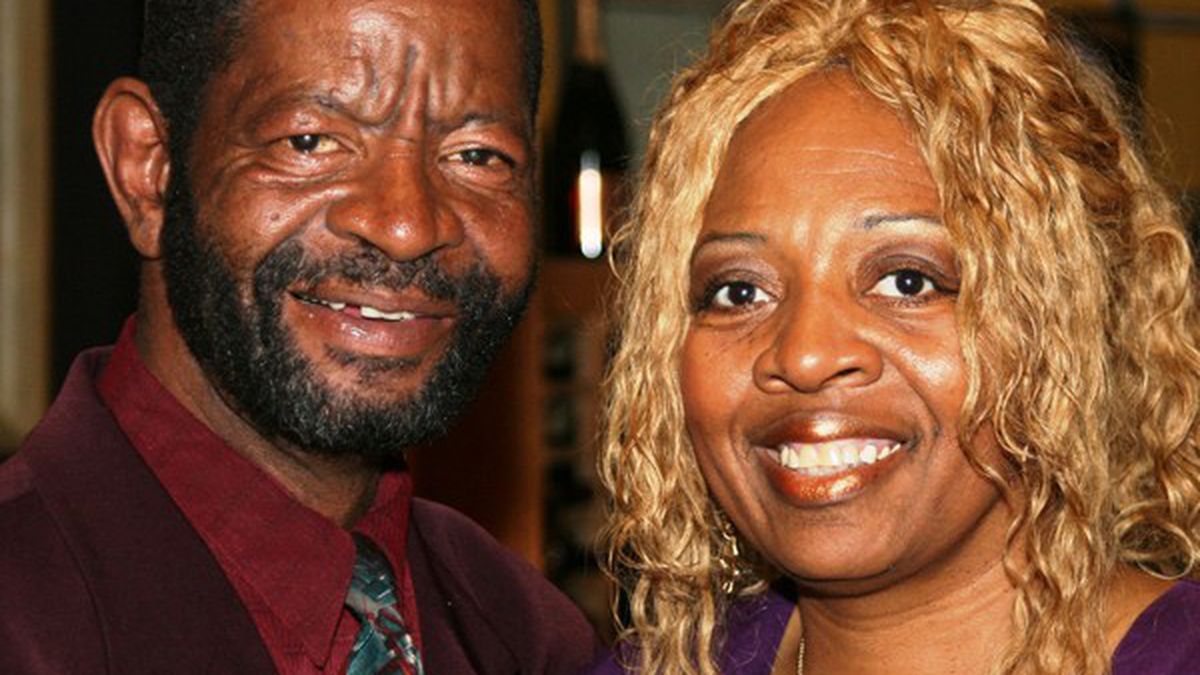 Every year, Mary Everett hosts a giant birthday bash with a single special request: “I say, plain and simple, bring me toys.” As testament to Everett’s popularity in this town, the toys pile up to around 200 model trains, dolls, Lego sets, and doodads, but her request has nothing to do with an affinity for brightly colored plastic. For the last twenty years, Everett and her family’s barbeque franchise, Everett and Jones, have hosted one of Oakland’s biggest holiday toy drives.

It started when Everett’s mother, Dorothy Turner Everett, started collecting toys at the family’s local church, Abyssinian Missionary Baptist in Oakland. “Dorothy started it all,” said Everett. “She’d pass out toys and feed the homeless — and she was a mother of nine!”

Turner had opened Everett and Jones a decade earlier in 1973, as a single mother raising nine kids on welfare. Starting a new business on her own was a daring endeavor, to say the least, but “she always said that she wanted her children to be able to eat,” said Everett. “I guess opening a restaurant was her way of never having to worry about her kids having food.”

The original East Oakland restaurant took off, quickly expanding to a Berkeley location at University and San Pablo avenues and another Oakland spot on Fruitvale Avenue within the next two years. In 1995, the flagship Jack London Square location opened. The whole family stayed involved in the business (the name Jones came from Dorothy’s one married daughter, who had become a Jones), and Mary eventually took over the Berkeley location. And she’s been the dogged champion of the toy drive for the last twelve years.

Everett uses her unique position as a community fixture to unabashedly coerce toys from just about everyone. In addition to the toy barrel in front of her Berkeley restaurant, Everett collects toys from her local gym, Kelly’s; solicits donations from the 99 Cent Store and the Grocery Outlet; and reaches out to friends like CC Sebathia, a pitcher for the Yankees. “They see me in December, and they know I’m coming begging!” said Everett. “This is my community; I’ve gotta do this here.”

As far as delivering the toys to kids in the community, that’s largely Everett’s doing as well. “Some of my customers deal with social services, some of them deal with shelters, so they get the word out for people to come. Then the communities that I’m in — I know a lot of the people that live in this community that are less fortunate, and I pass out fliers for them to come and get some toys for their kids.” At last year’s event, Everett handed out more than 600 presents, all of which were individually wrapped by Everett and some of her best girl friends.

Join Everett at this year’s holiday toy drive, on Saturday, December 22 at Everett and Jones (1955 San Pablo Ave., Berkeley), when gifts will be distributed to families in need and on-site wrapping will allow for last-minute donations. Bring your kids to visit with Santa, or bring toys to share, but beware the one gift that Everett will never accept: bicycles. “If 600 kids can’t have no bikes,” she said sternly, “then I don’t want no bikes!” 1 p.m., free. 510-548-8261 or EverettandJones.com