Social media and changing attitudes have helped increase the popularity of special-needs pets. 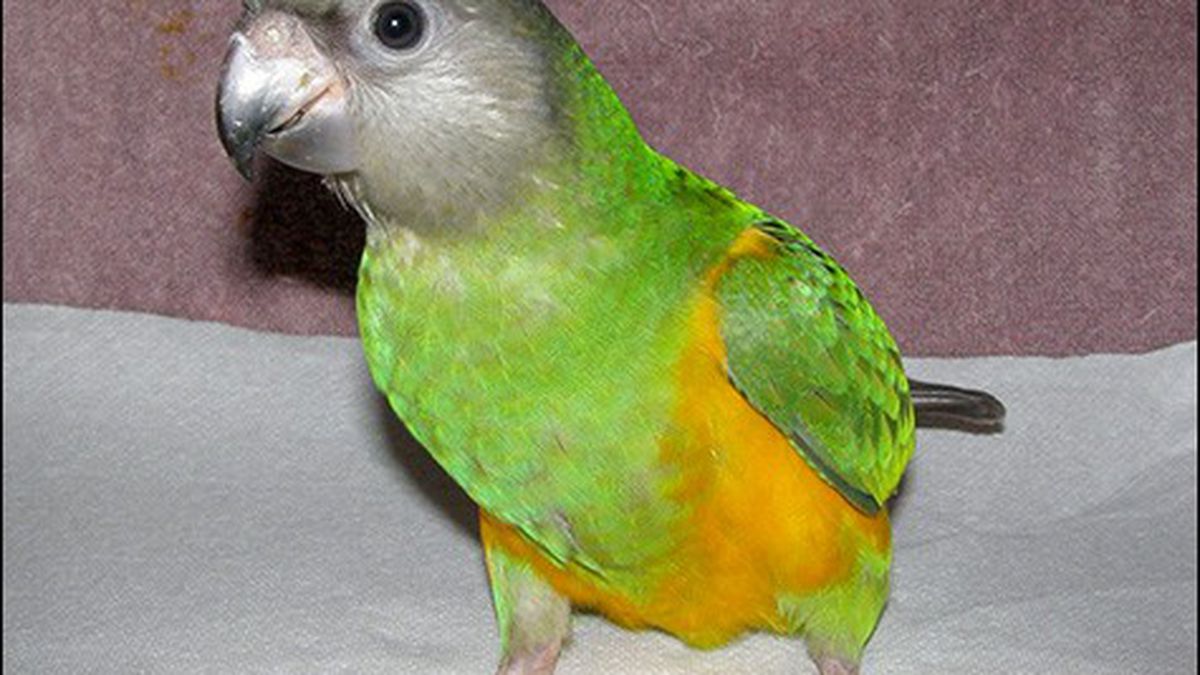 During the ten years Emmalee Carroll has been managing the pet store Your Basic Bird in Berkeley, she’s observed that pets with physical disabilities — such those that are blind or are missing limbs — have become more popular than those without. “ABSOLUTELY yes — people really seem to desire pets that have a disability,” Carroll wrote in an email. “When we have a disabled animal up for adoption, those animals get visited the most and on a more continuous basis than the ‘not disabled’ pets we have up for adoption/for sale. We really have to screen the potential adoptees and make sure they’re up for the commitment and potential increased upkeep and not just trying to fit in with the disabled animal trend.”

One could come to optimistic or not-so-optimistic conclusions about why disabled pets are growing in popularity. But most adoption experts interviewed for this story agreed that people are more willing to adopt animals with special needs than they used to be. “What the public sees as adoptable has grown so much,” said Finnegan Dowling, communications associate at Humane Society Silicon Valley.

Collectively, have our hearts expanded? Maybe. But more likely, the increase in special-needs adoptions can be traced to rescue groups and shelters’ use of social media. Posting the photos and backstories of pets with disabilities on Twitter and Facebook is helping save animals that, in the past, may have been the first to be euthanized, said Gary Hendel, the new director of Oakland Animal Services.

In fact, a 2012 survey about pet adoption commissioned by PetSmart Charities found that although “the desire to save an animal is still the strongest expressed driver of adoption … the frequency with which online pictures of adoptable pets are cited is noteworthy.” In 2011, 21 percent of people surveyed said that the reason they adopted a pet was because they saw its photo online — the second most-popular reason cited.

Hendel related the story of a dog with a deformed front leg that arrived at Animal Care Services in San Antonio, where he previously served as director. “He wasn’t a highly adoptable dog, and we thought, ‘Geez, what are his chances of getting a home?'”

But then the staff at the municipal shelter named the dog “Tiny Tim” and sent out a press release asking for donations for help pay for surgery to repair its leg. They received $16,000 — far more than they had anticipated, and enough to start a permanent fund for animals that needed special medical care.

“We must have had twenty to fifty people interested in adopting Tiny Tim,” Hendel said. “There’s a certain kind of person who has been there all along, who, when you tell them an animal’s story, will open their heart.”

Mike Murray, director of community outreach at Pet Food Express and the chairman of California Golden State German Shepherd Rescue, said that, in his experience, people who don’t actively surf rescue websites or attend adoption events will often respond to posts on Facebook and Twitter about dogs with special needs. “I think rescue organizations and shelters do a better job of positioning these animals and celebrating the qualities they do have, rather than their limitations,” Murray said.

Some people simply feel empathy toward animals that have moving backstories. Hendel said that a dog with an amputated leg and a poignant history will often find a home faster than a dog that has all of its limbs intact and no backstory.

In an email, Deirdre Strickland-Meads, the founder of the Oakland-based Chihuahua rescue group Power of Chi, relayed a story about one particular Chihuahua. “At the one adoption event [Lucky] attended, he was our most popular dog by far. Initially he attracted folks because of his looks, but when told he was deaf, I did notice the curiosity about him intensified. The lady who eventually adopted him told me that she wanted to meet him because he was deaf and was concerned that he would have a difficult time getting adopted due to his special needs.”

Strickland-Meads believes that people are more willing to adopt special-needs pets because of the advocacy work of organizations such as Maddie’s Fund, a pet rescue foundation, and Muttville, which promotes the adoption of older dogs.

Rebecca Marsh, adoptions manager at the Berkeley Humane Society, agrees that promotion has influenced people to visit the shelter. In her opinion, improvements in veterinary medicine and care are also encouraging people to adopt pets with special needs. “I think, before, people thought they would be taking on a monumental task by adopting a special needs cat, but not anymore,” she said, adding that ailments like chronic kidney inflammation can now be treated with diet.

However, not everyone agrees that pets with disabilities are being adopted more frequently. Krista Jordan, marketing manager at East Bay SPCA, said it’s not as if people are coming in to the shelter asking, “Do you have a dog with three legs or one eye?” “Some people whose hearts are extra big, it’s almost a badge of honor for them,” Jordan said. “But I can’t say that we’ve seen an increase.”

Marsh prefers not to call animals that have disabilities but enjoy an excellent quality of life “special needs” at all. “I don’t like to use [that term] because it evokes the idea that these animals are damaged goods, when in fact they are not,” she said. “When people come in to adopt and don’t even notice their disabilities, I know that’s going to be a good match.”

As for Carroll, she has a parrot named Lt. Dan, whose feet were bitten off by its parents when it was young. Lt. Dan — a reference to the double-amputee veteran played by actor Gary Senise in Forrest Gump — kept growing and is now a healthy, active, and talkative bird.

“I like to tell people that he doesn’t know he’s disabled,” Carroll wrote, “so don’t tell him.”

Editor’s Note: A previous version of this story got wrong the name of the Berkeley Humane Society. This version has been corrected.