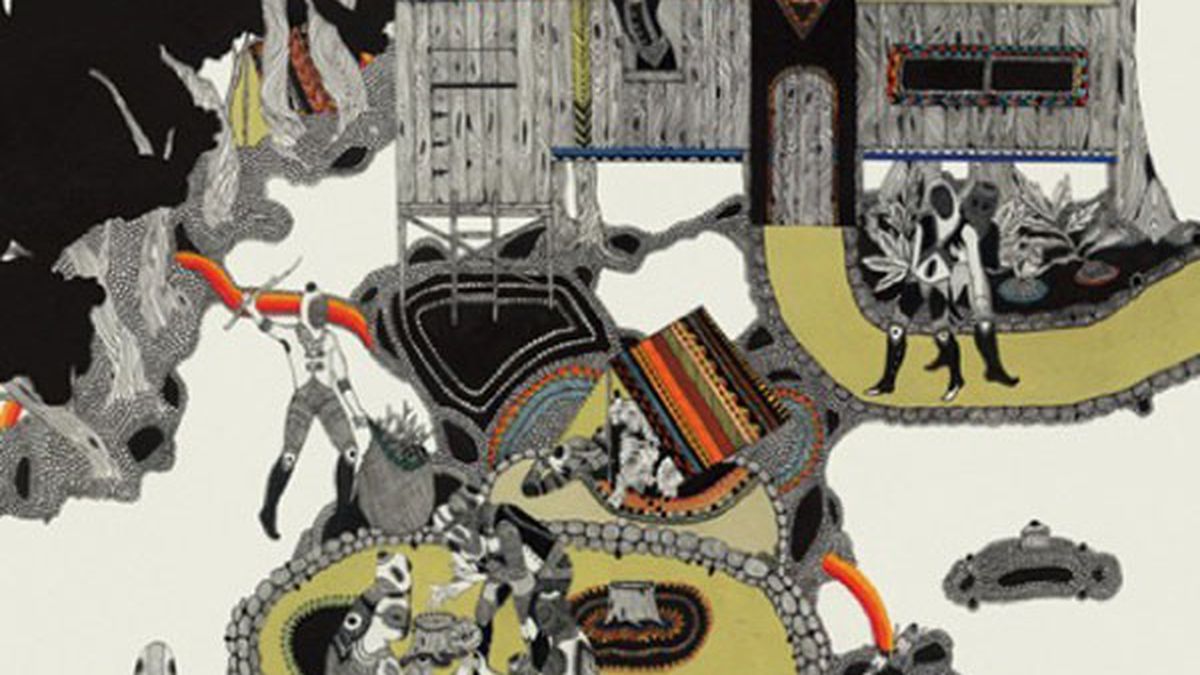 Sounding delicate without feeling wispy, Espers’ third album, simply
titled III, combines a breezy mood with Cocteau Twins-esque
melodies and thoughtful arrangements to create music that is as
cerebral as it is unique. Started in 2002 in Philadelphia, Espers hark
back to bands like Pentangle (with synthesizers) and modern acts such
as Six Organs of Admittance, but with a stronger sense of melody
through echo-laced vocals. Their sound may not be immediately grabbing,
but it’s well suited to building joyful ambience.

“I Can’t See Clear” starts the album off on a high note. The song
pairs acoustic and electric guitars with passive drums and a cello’s
hum to create a feeling of a New Age love generation. Then, when Meg
Baird’s voice forms at the center in its relaxing chime, it sounds like
an old Scottish yodel — which doesn’t sound out of place. In
fact, most of the vocals on the album are inaudible.

Unfortunately, the second half of the record oftentimes gets a bit
long-winded, such as “Another Moon Song” and the closing “Trollslanda.”
The band is at its best when it uses song structures as a way to
accentuate the melody, not vice versa. Overall, III is a
well-conceived record that shows Espers as certainly well-mannered, but
not quite reaching their full potential. (Drag City)