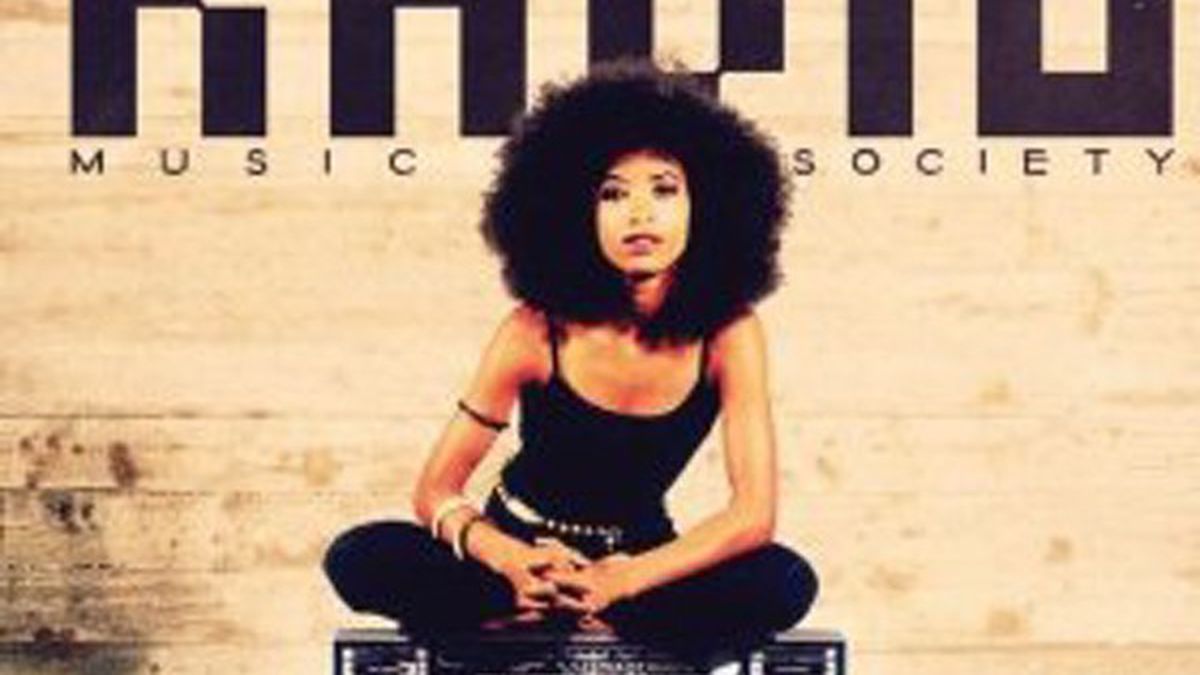 Performing at Oakland Yoshi’s to promote her 2008 self-titled album, bassist Esperanza Spalding joked, with a hint of false modesty, about how difficult it is for jazz musicians to ever see paper returns for their work. As a solution, Spalding and her band had written a tune that the then-24-year-old star described as “their attempt at a pop song.” Like all of her compositions, it sparkled.

In truth, it’s almost criminally self-effacing for Spalding to characterize herself as antithetical to pop, or incapable of appealing to mainstream audiences. If anything, she’s proved that truly talented jazz musicians can cross over without sacrificing dignity or musical depth — she won the 2011 Grammy for “Best New Artist,” after all. Her new album, which is both a continuation of and supplement to 2010’s Chamber Music Society, is gorgeously and sumptuously orchestrated. And it offers enough surface pleasures for any listener with a pop music palette. Opening tune “Radio Song” rides on a funk backbeat and Seventies horn fills. This song will keep you groovin’, Spalding sings, bending notes in the manner of a soul singer.

In many ways, though, the term “pop” still rings facile. Spalding obviously enjoys playing with signifiers of popular music — rubber-band bass grooves, urbane-sounding sus chords, answering-machine samples — but she does so in the service of a larger artistic project. Her cover of Stevie Wonder’s “I Can’t Help It,” which features nimble adornments from post-bop saxophonist Joe Lovano, is just one example of how much a pop tune can evolve in the hands of a master. Moreover, Spalding’s lyrics are far more substantive than most pop libretti, since she usually hews to political and social themes. Her relationship songs — like the loungey blues ballad, “Hold on Me,” are veritable love poems. (Heads Up)