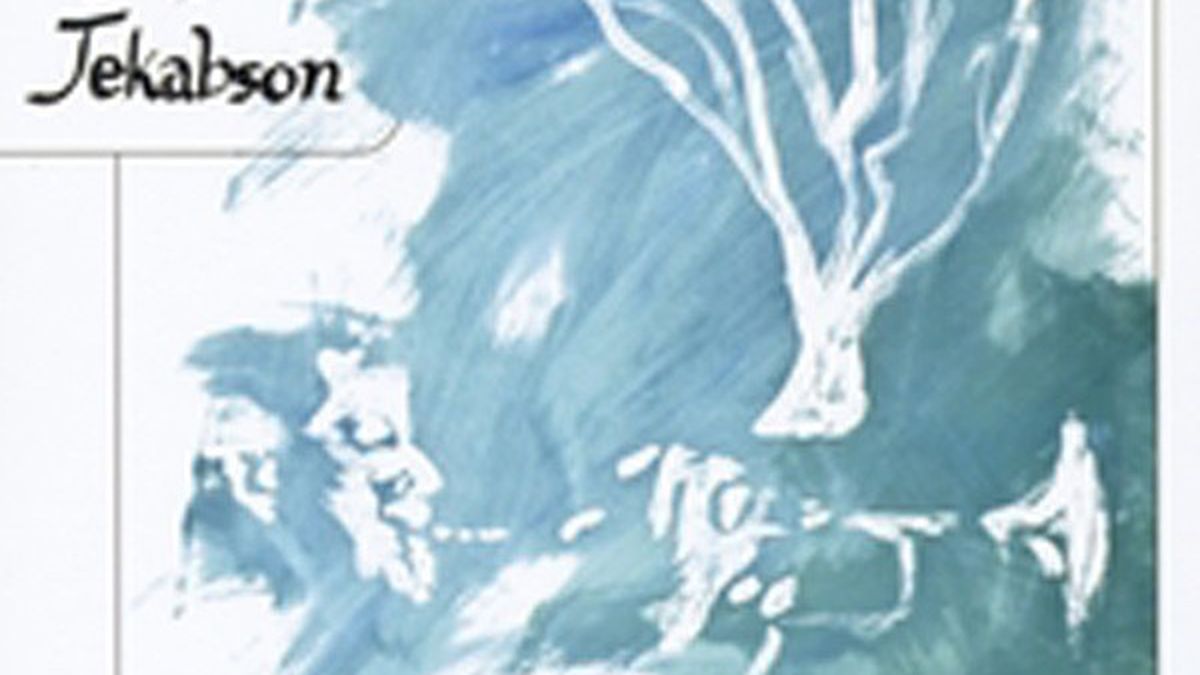 East Bay trumpeter Erik Jekabson girded himself with a powerful band for Crescent Boulevard, but he sounds best without the extra ammo. On “My Shining Hour” — conveniently placed at the end of this nine-track disc — Jekabson solos over a bustling swing beat by drummer Smith Dobson. The combination of raw trumpet and traps is something one seldom hears on a modern jazz record, and in this case, it sounds almost like an aria. For four minutes, Jekabson soars. He issues a few fat tones and slippery chromatic runs, never strays from the chord changes, does that half-valve technique thing that makes the trumpet sound like a singer moaning in a stairwell. The original “My Shining Hour” was a puppy-love ballad by Harold Arlen and Johnny Mercer. On Jekabson’s record, the piece glistens.

That’s definitely the payoff, but it’s not the only highlight on Crescent. Comprising eight original tunes, the album starts with a light-weight bossa (“Parisian Jaunt”) and builds to a wail. Dobson paints the canvas, along with bassist John Wiitala and guitarist Michael Abraham; Dayna Stephens guest-stars on tenor. The title track is another burner, soft and balletic, with a long bass-guitar vamp at the beginning. Stephens and Jekabson play the head mostly in tandem. Abraham thrums insistently behind them. Soloing on “Silver Fox,” Jekabson shows his chops, letting go a series of rapid thirds. The head of that piece is fairly detailed, with a lot of careful call-and-response between band members. As a composer, Jekabson shows promise. He’s straight-ahead without a real wandering palette. As a bandleader, he’s judicious, knowing when to lean and when to shine. (Jekab’s Music)