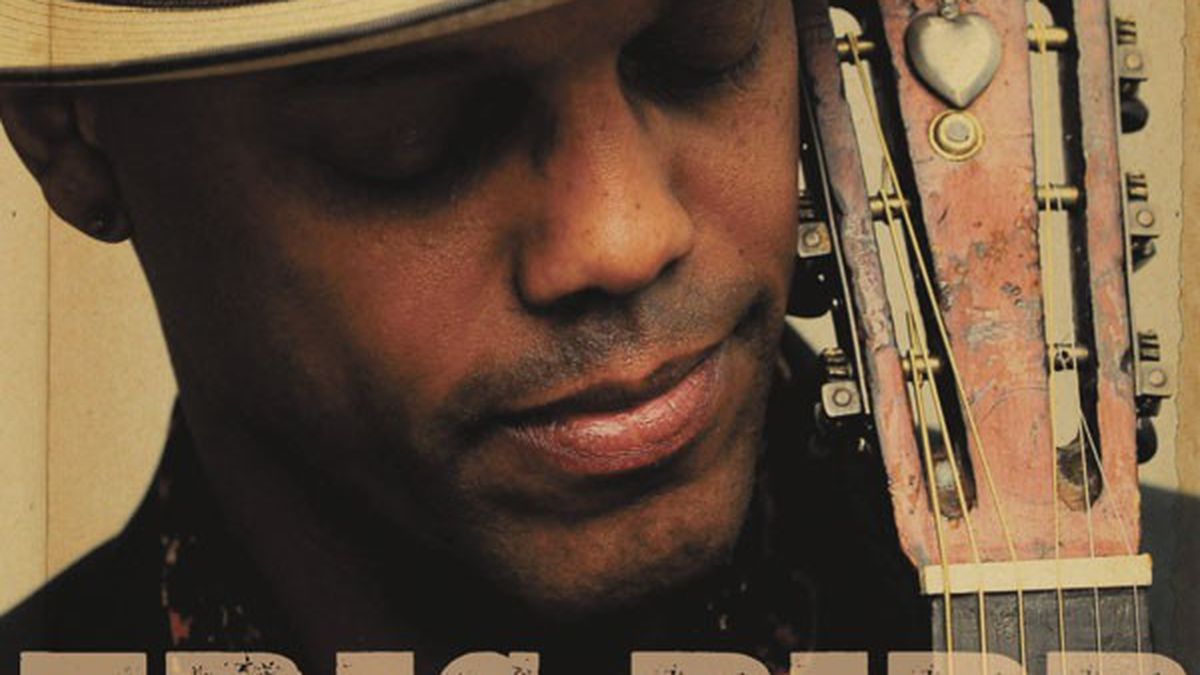 Singer-guitarist Eric Bibb, son of 1960s folksinger Leon Bibb, is the most poignant poet of the current crop of acoustic bluesmen. A steel-bodied National Reso-Phonic guitar once owned by Mississippi Delta blues legend Booker (Bukka) White serves as the inspiration for his latest bunch of odes. Although he plays that instrument only on the title track of Booker’s Guitar, eliciting especially chilling tones when hitting high harmonics, Bibb draws on matters such as racism, romance, religion, travel, and brewing moonshine that no doubt concerned White and others as themes for the disc’s thirteen original tunes. Yet the singer’s thoughts are not totally trapped in olden days, as in “Flood Water,” on which he draws a parallel between the catastrophic Mississippi flood of 1926-27 and Hurricane Katrina while supporting his lines with a guitar groove akin to Howlin’ Wolf’s “Who’s Been Talking.”

Harmonica ace Grant Dermody joins in on nine of the fifteen tracks, only two of which were not penned by Bibb: the folk song “Wayfaring Stranger” and Blind Willie Johnson’s “Nobody’s Fault But Mine.” The Johnson tune mentions reading the Bible, and Bibb expands on the subject with his joyous celebration of reading, “Turning Pages,” on which he references Langston Hughes and Walter Mosley. I’ve been turning pages ever since I first met Dick and Jane, the singer proclaims. (Telarc)