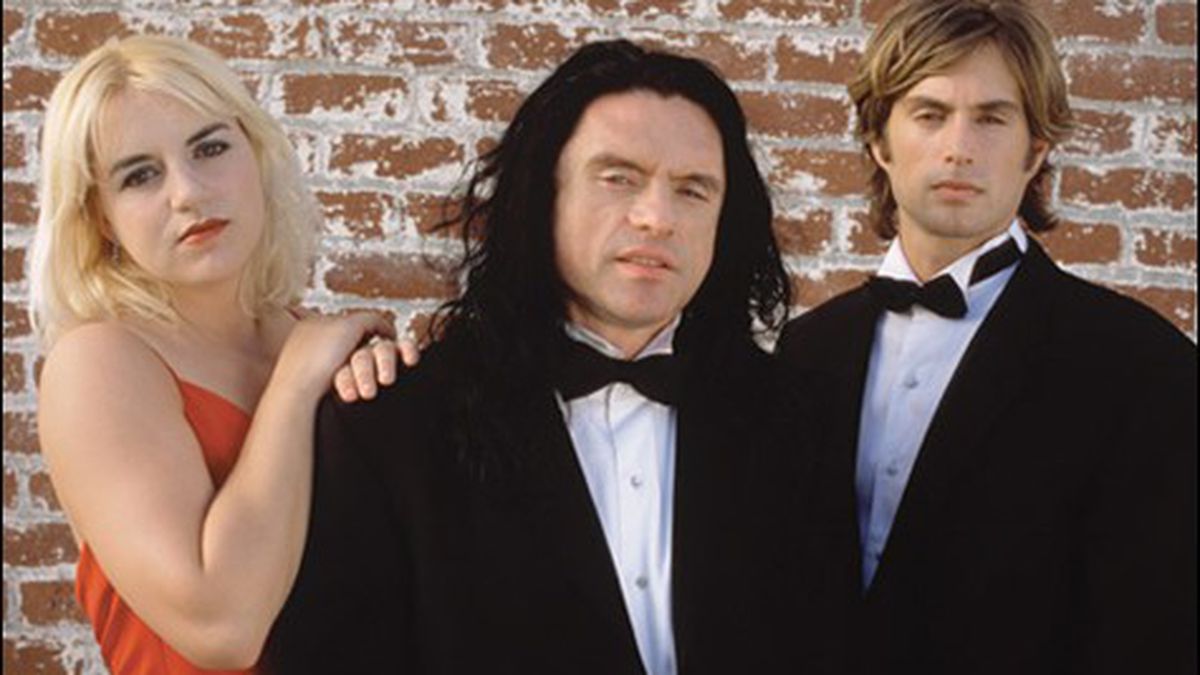 The best bad movie you'll ever see comes to a midnight screening at Oakland's Piedmont Theater.

When the The Room first opened in 2003, it was roundly panned. The few publications that deigned to review it said it was among the worst movies ever made, and the two LA theaters showing it reported audiences walking out en masse just minutes into the film. Despite a $6 million budget — financed by director, producer, and star Tommy Wiseau — and a marketing blitz that compared the film to the work of Tennessee Williams, it grossed just $1,900.

But since then, something strange has happened: The Room has gained a curious and considerable cult following. It’s become perhaps the first film in cinema history that boasts both universally negative reviews and a rabid fanbase. Midnight screenings that first popped up in Los Angeles have since spread across the country (and now, to the East Bay). Actors and comedians including Kristen Bell, David Cross, and Paul Rudd have professed their love for the movie, and countless YouTube tributes and parodies have been produced. In a 2008 Entertainment Weekly article about the phenomenon, a film studies professor in Minnesota described it as “the Citizen Kane of bad movies.”

Which pretty much sums it up. This is a film that’s not just bad in your standard box-office flop kind of way: It’s amazingly, abysmally, above-and-beyond-the-call-of-duty awful. Characters and plotlines are introduced without explanation and then dropped unceremoniously; Wiseau’s character speaks, inexplicably, with a hammy, thick Austrian accent; and many of the scenes — set in San Francisco — take place in front of a comically cheap-looking green screen. “Really, it’s indescribable,” said Nicole Galarza, a manager at the Piedmont Theater (4186 Piedmont Ave, Oakland), which starts a series of midnight screenings of the film this weekend. “You kind of need to see it to believe it.”

Galarza recalls the first time she saw it, when she and some former co-workers at San Francisco’s Clay Theater screened it for fun: “I immediately called my friends and said, ‘This movie’s awful; you need to watch it.'” So when the Piedmont wanted to start screening something at midnight, she lobbied for The Room. Mark Valen, a film buyer for the Piedmont’s parent company, Landmark Theatres, said Landmark had been screening The Room in many of its theaters, and though it hasn’t worked everywhere, he and the Piedmont’s managers are confident it’ll mesh well with the East Bay’s sense of humor. The midnight-screening experience is also participatory in the same delightfully ritualistic and inside-jokey way that longtime East Bay favorite The Rocky Horror Picture Show is: According to Valen, in LA and Minneapolis, audiences come dressed in Wiseau’s signature sunglasses and white shirt, yell certain lines on cue, and throw plastic cutlery at the screen and toss footballs in nods to two of the films many inexplicable plot points. “I was just amazed at how responsive the audience was,” Valen said. “It’s really amazing.” The Room screens at the Piedmont Theater on Saturday, October 16, as well as November 20 and December 18. Midnight, $8. LandmarkTheatres.com