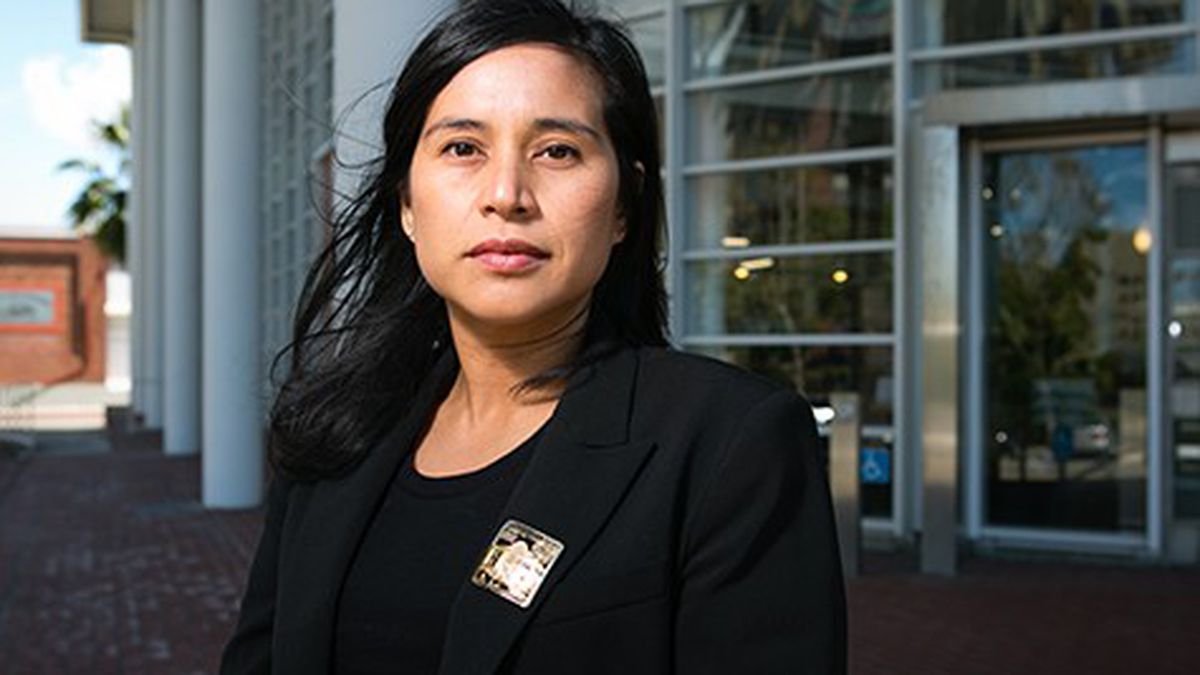 Both East Bay cities are ending their long-standing prohibitions on medical pot and embracing the fast growing industry.

During a special study session on March 15, Emeryville city councilmembers called for an urgency ordinance to immediately legalize the delivery of medical marijuana into Emeryville by existing regional providers. “I have heard from people who are in pain,” said Councilmember Nora Davis, referring to Emeryville patients who have had trouble obtaining cannabis because of the city’s twenty-year ban on medical marijuana. Emeryville’s leaders also want to eventually permit at least one medical marijuana dispensary to serve its 10,000-person population, and they could go so far as to deem Emeryville a cannabis laboratory hub, analogous to its thriving biotech industry, where pot entrepreneurs would be encouraged to develop and test marijuana medicines. In San Leandro, Harborside Health Center is expected to begin construction on the city’s first dispensary in the next few weeks. San Leandro officials believe Harborside will generate tax revenue for the city, one of many benefits. The shift in both cities’ approach to medical marijuana is a sign that new state laws are helping spur growth of the legal cannabis industry at the local level.

The Emeryville city council’s study session marked a new chapter in the tiny, strategically located city’s history. Ever since enactment of Proposition 215 in 1996, which allowed for the use of medical marijuana, Emeryville has maintained a total ban on all commercial pot activity including cultivation, transportation, and retail. Emeryville’s shift on pot policy is one of the clearest examples so far that new statewide pro-medical cannabis regulations are incubating local progress.

Emeryville is one of many cities that have been spurred by the MMRSA to rethink their ban. At their recent study session, Emeryville Mayor Dianne Martinez and councilmembers Nora Davis, Ruth Atkin, and Jac Asher asked city staffers and experts in the audience about the nuts and bolts of the medical marijuana industry, including how to get medical marijuana cards and how much a growing pot plant might stink.

By the end of the meeting, Davis called for an immediate urgency ordinance to legalize medical pot deliveries. She said that for years, providers have refused to deliver pot in Emeryville due to the city’s ban. Many are worried that they could be arrested or charged with a crime, and that patients are suffering as a result. The idea was approved unanimously by the council. The urgency ordinance could come back at the next council meeting in early April. If passed, it will take effect immediately.

Over the long term, Emeryville’s city councilmembers said they want details on where to put a single medical pot dispensary that could be converted into a recreational shop if state voters eventually decide to fully legalized marijuana. One aspect of the pot business that Emeryville councilmembers said they would not permit, however, is cannabis farming, due mainly to space constraints. Emeryville is just 640 acres in size, and the city has a policy of approving permits based on the “highest, best use” for the space. Currently Emeryville is focusing on building more housing, parks, and retail.

Instead, Emeryville’s leaders want more detailed options for cannabis distributor permits and cannabis labs, they told staff. Emeryville could end up generating a substantial amount of local tax revenue from the industry. Staff noted that San Leandro’s soon-to-open dispensary alone could generate about $61,000 in local taxes in 2016, and around $110,000 in 2017. Emeryville’s leaders hope to emulate San Leandro’s rules in some form.

“I think this could be very important in setting the table […] so that we will be well-poised to take advantage of medical marijuana as an industry,” said Martinez.

Atkins said permitting vape lounges for patients who could not consume marijuana in multi-unit apartment and condo buildings would be another important consideration. Representatives from the Emeryville Police Department had only one comment during the entire study session; they called for adequate security among any pot providers who are allowed to operate in Emeryville so that marijuana businesses don’t become nuisances or targets of crime.

Emeryville is part of a quirky patchwork of East Bay local government medical pot regimes, running from total prohibitions in Albany and Alameda to robust industries in Oakland and Berkeley. But councilmember Jac Asher said that San Leandro’s developing cannabis regulations are a good model to follow. And because of its long-standing total ban, Emeryville has a blank slate upon which to craft its new cannabis regulations. It can capitalize on the MMRSA in specific ways that cities with legacy medical pot laws cannot, staff attorneys for the city said.

San Leandro could have its first and only legal medical marijuana dispensary open by August of this year. In 2015, San Leandro’s city council approved Harborside Health Center’s plan to run a single permitted dispensary. Harborside is currently seeking building permits to alter 1965 Marina Boulevard, a commercial building just off Interstate 880, and down the street from Kaiser Permanente’s San Leandro Medical Center. Harborside founder Stephen DeAngelo expects to begin construction in the next three to six weeks, he said in an interview.

Finding the right location for the dispensary has been the main challenge. DeAngelo said that it is difficult to find landlords who are willing to lease to any cannabis business. Cannabis is still illegal under federal law, and in the last five years US Attorneys in California have threatened to seize the property of hundreds of commercial landlords up and down the state for renting to pot enterprises. And while the US Congress zeroed out funding for this property seizure program in December 2014, many commercial and industrial landlords still worry about having their property seized if it’s knowingly leased to a cannabis business that becomes the target of a federal enforcement action.

Another challenge for Harborside in San Leandro was space. Harborside needed a place big enough to handle hundreds of patients per day, with lots of parking for Tri-Valley commuters who will likely drive over the hill and access medical marijuana there because it’s closer to Livermore, Dublin, and Pleasanton than existing dispensaries in Oakland and Berkeley. “We’re all about convenience for people going about their daily routine,” said DeAngelo.

Harborside’s San Leandro location will look and function much like Harborside’s Oakland and San Jose dispensaries — with the clean, well-lit, friendly and secure vibe of a groovy bank. The San Leandro location will also include a beefed up center for cannabis cultivators. Harborside has partnered with Dark Heart Nursery to run a super-sized clone section that will “really be able to give growers the time and attention they need,” said DeAngelo. Clones are small, starter pot plants that gardeners purchase and grow out at their home, or another location.

San Leandro’s large Latino and Mandarin-speaking populations are also spurring Harborside to hire multilingual staff in order to offer educational materials and better service. “Shame on us,” said DeAngelo. “We have not done enough outreach into immigrant communities and speakers of foreign languages.”

Deliveries in Emeryville and a dispensary in San Leandro are the latest signs of a historic thaw in relations between small towns and the medical cannabis industry, DeAngelo said. The Alameda County Board of Supervisors is also rethinking the county ban on medical pot. “I think what you’re seeing is that the message of MMRSA has been both some comfort to local jurisdictions to move ahead with regulations, and it also gives them a bit of a prod to do that under MMRSA,” said DeAngelo.

While hundreds of cities continue to ban medical cannabis access, “it’s their loss,” said DeAngelo. Harborside has also volunteered a percentage of their gross revenue to the City of San Leandro as a kind of development impact fee that can be used to offset any increased need for police and fire services, or transportation infrastructure that will be associated with the growth of the medical marijuana industry.

“We’re not creating a new industry, but a new kind of industry model all businesses should embrace,” DeAngelo said. “The day is going to come when the vast majority of cities and towns in California are going to embrace cannabis, and there will be a few little islands of folks who do not. When you look at the number of jobs, the tax revenue, and public safety benefits that the cannabis industry brings, there’s no doubt in my mind we will start seeing competition among cities soon, rather than bans.”