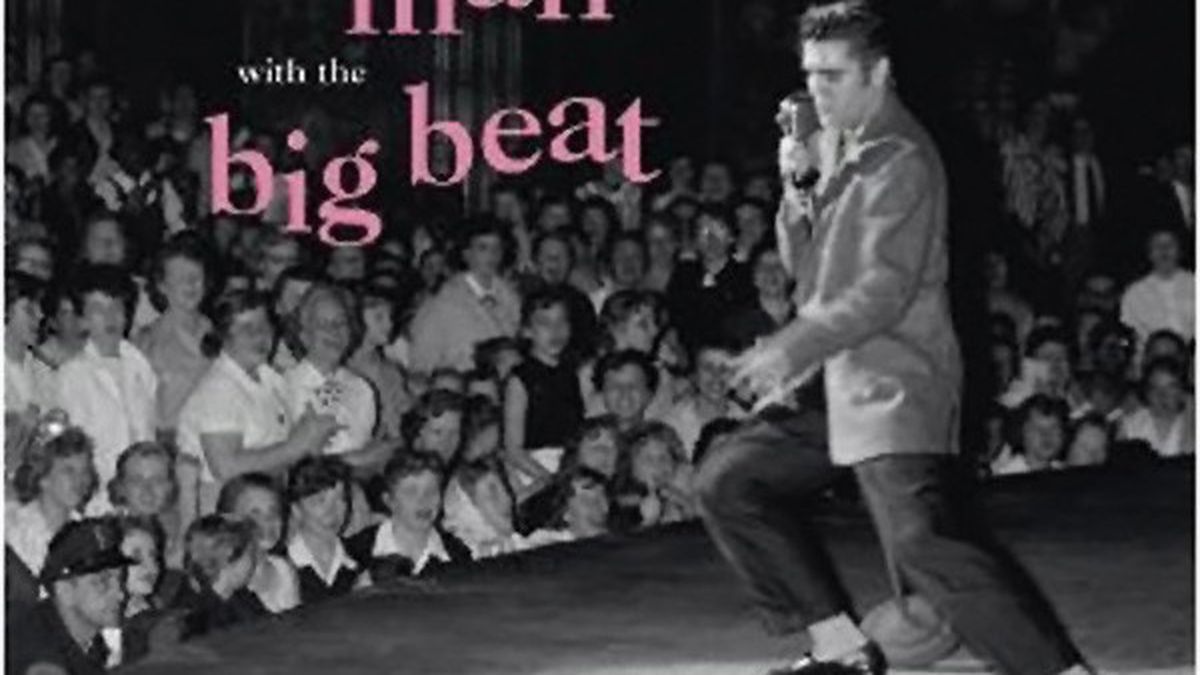 Young Man With the Big Beat

Elvis Presley had been stirring up regional success for a year and half with his sides for Sun Records in Memphis when, on January 10, 1956, two days following his 21st birthday, RCA Victor Records took him into its Nashville studio where he cut a blues-imbued song titled “Heartbreak Hotel.” A huge promotional push by the New York-based company followed, turning Presley into a phenomenon unprecedented in American popular culture. The first two discs of the five-CD Young Man With the Big Beat contain all 39 songs Presley recorded that year, including hits like “Don’t Be Cruel,” “Hound Dog,” and “Love Me Tender” and covers of then-recent R&B records by Little Richard, Ray Charles, and The Drifters. Unlike Bill Haley and Pat Boone’s contemporaneous treatments of such material, Presley’s displayed pronounced originality. His pliant tenor pipes and rhythmic vitality, buoyed by the bounce of Scotty Moore’s electric guitar, Bill Black’s upright bass, and D.J. Fontana’s drums, brought something quite new to the blues. His RCA version of Arthur Crudup’s “My Baby Left Me” is even hotter than his better-known Sun debut with Crudup’s “That’s All Right.”

Disc three is made up of low-fidelity recordings of three 1956 shows. The fifth disc contains 64 minutes of interviews, and the fourth features 27 outtakes, 11 of which are “Lawdy, Miss Clawdy,” the 1952 Lloyd Price R&B hit that first served notice on the record industry that white teenagers had developed an appetite for blues with a big beat. (RCA/Legacy)

Facebook
Twitter
Previous articleHalf of California Workers Will Retire at or Near the Poverty Line
Next articleHarborside’s Death Tax
18,632FansLike
0FollowersFollow
67,429FollowersFollow

In the Face of Evil