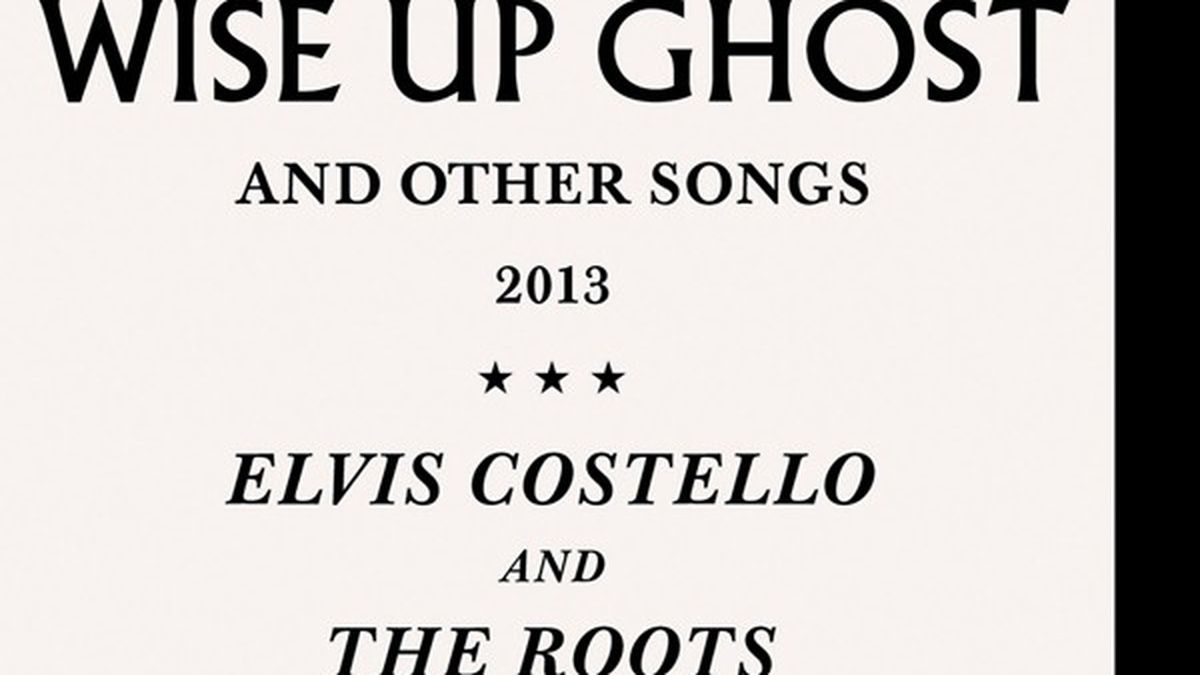 Elvis Costello and The Roots

This collaboration between acerbic polymath Elvis Costello and hip-hop combo The Roots isn’t as incongruous as it might seem: The Roots bridge old-school funk with hip-hop, and Costello’s music has always had undercurrents of rhythm and blues: His 1980 album Get Happy mined Sixties’ Motown and Stax R&B, and 2006’s The River in Reverse, his collaboration with New Orleans icon Allen Toussaint, found him embracing the plethora of N’Awlins influences. Wise Up Ghost isn’t a rock ‘n’ roll album but it does find Costello sounding refreshingly reinvigorated — it’s a funky counterpart to his 1986 release Blood and Chocolate. While no longer that Angry Young Man, Costello is still able to muster the vitriol ‘n’ verve necessary to match the lyrics, and The Roots provide muscular, full-sounding settings for memorable songs co-written by The Roots’ ?uestlove (né Ahmir Thompson).

“Walk Us Uptown” is a fierce hip-hop/funk/reggae amalgamation, with a mischievously surly strut kicking off the proceedings. “Sugar Won’t Work” (a line from the Bogart/Bacall film The Big Sleep) and “Refuse to Be Saved” are wiry, snaking, slightly sinister funk tracks that evoke Sly & The Family Stone circa There’s A Riot Goin’ On, both loaded with punchy, chunky, volatile playing. “Tripwire” is an unlikely title for an aching, forlorn ballad — stylistically mixing doo-wop and Al Green-style Southern soul — rendered all the more potent by Costello’s silky, understated delivery and a chorus that won’t quit. “Viceroy’s Row” has a cool, lounge-y Steely Dan-like vibe. Ghost is Costello’s most consistently playable platter since 1996’s All This Useless Beauty. (Blue Note)

Getting Rid of an OkCupid Pen Pal