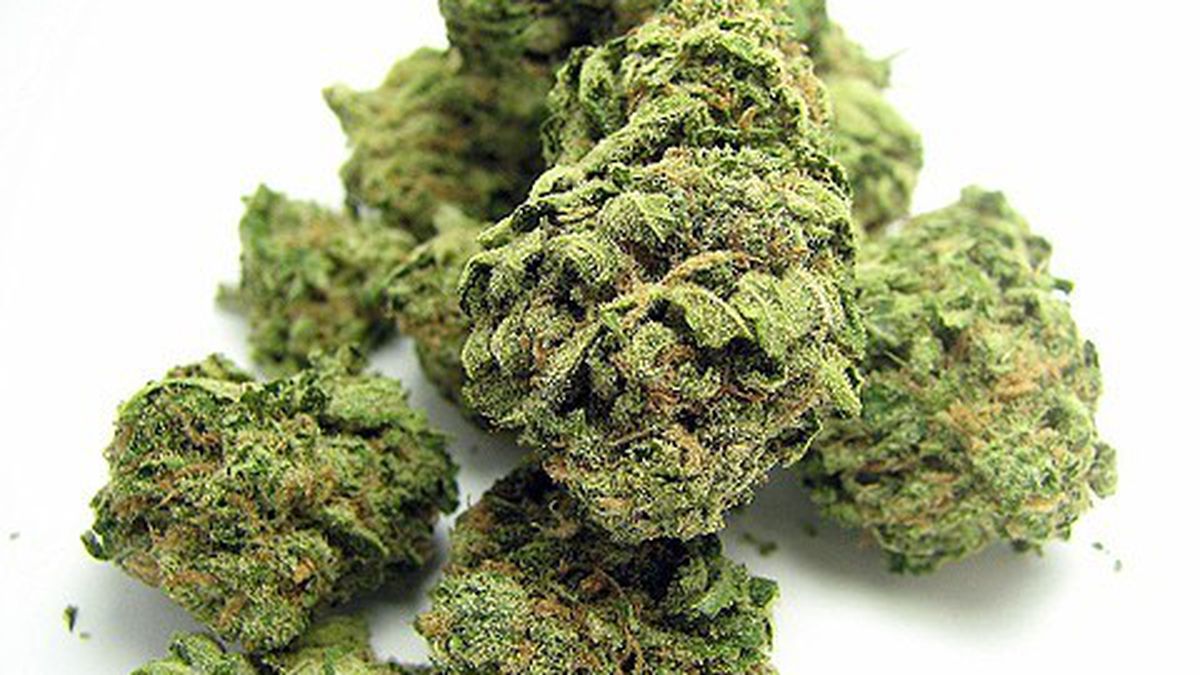 Legalization is in the wind. Can you smell it? With less than one-hundred days until a historic California vote on adult-use of marijuana, many are wondering what they’ll do if Proposition 64 passes.

Odds are fifty-fifty that, for the first time in more than a century, Californians ages 21 and over could be able to legally garden up to six cannabis plants. No doctor’s note needed. Just be 21.

Prop. 64 would allow for up to six plants per property. In the world’s seventh-largest economy, the question of “Can I grow?” could quickly become one of “Should I grow?”

Just in time for the conversation is Oakland author Ed Rosenthal’s new book, The Big Book of Buds Greatest Hits. At 71-years-old, the cannabis legend is feted wherever he travels.

Rosenthal, an early High Times cultivation columnist from New York, became a medical-marijuana cause celebre in 2002, when he grew the plant for the City of Oakland. Arrested by federal agents, Rosenthal was charged, tried, and sentenced to a single day in jail. The jurors apparently deplored the prosecution, who prevented a mention of medical cannabis.

Since, Rosenthal’s Marijuana Grower’s Handbook and other gardening titles under his imprint Quick American Publishing have reportedly sold more than 1 million copies. (And, full disclosure, I’ve done two books with him: Beyond Buds (2014) and Marijuana Harvest (2016).

Marijuana is a sexual breeding plant — it has male and female versions, which combine to produce new generations. Cannabis’ easygoing sexuality has led to thousands of what you would call “varietals,” not unlike in wine. And just like other agriculture, these strains combine potent effects on users with pleasing flora aesthetics, which equal major financial yields for growers. Rosenthal is fond of saying “Cannabis is not addictive, but growing it is.”

His new book features page upon page of juicy flower bud photos, and profiles of “the girls”; unfertilized female flower buds are the most potent and strongest, and males are almost always killed.

The book also showcases the differences between strains. For instance, while a single Lowryder No. 2 flower will sit fourteen-inches tall on a windowsill, like a trippy bonsai tree, one Azure Haze seed can turn into a seven-foot-tall beast in just sixty days outdoors.

You learn the strains’ effects, aromas, and flowering habits, as well as their genetic history, cultivation specifics, and more. The 248-page, soft-cover, full-color, glossy reference book is intercut with articles that will elevate your appreciation: There’s an aroma map, explanations of individual terpenes (aroma molecules), and how all this affects your high.

For people ready to try their green thumbs next season, Greatest Hits also includes tips on growing techniques to help you get the most out of six plants. For example, Green House Seed Co.’s Franco Loja describes how to enhance effect and flavor via proper drying and curing of cannabis.

Currently, qualified patients in California can grow as much as their doctor says is needed, though state guidelines call for patient limits of twelve immature plants or up to six mature ones.

There are an estimated 40,000 commercial cannabis gardens in California, which are just now coming under state regulations for quality control issues such as pesticides. Until then, medical cannabis and potentially recreational weed consumers can plant their own, save hundreds or thousands of dollars per year, and ensure a clean crop.

The cultivation tips in Greatest Hits are just a tease, though. You’re going to need the Grower’s Handbook to really get to work — or just hire a cannabis gardener, if that job title starts to exist this November.

Greatest Hits works best as a coffee-table book, or a dream board — a place for inspiration, as well as an essential reference for medical-cannabis patients looking to grow their own, or find better medicine at dispensaries.