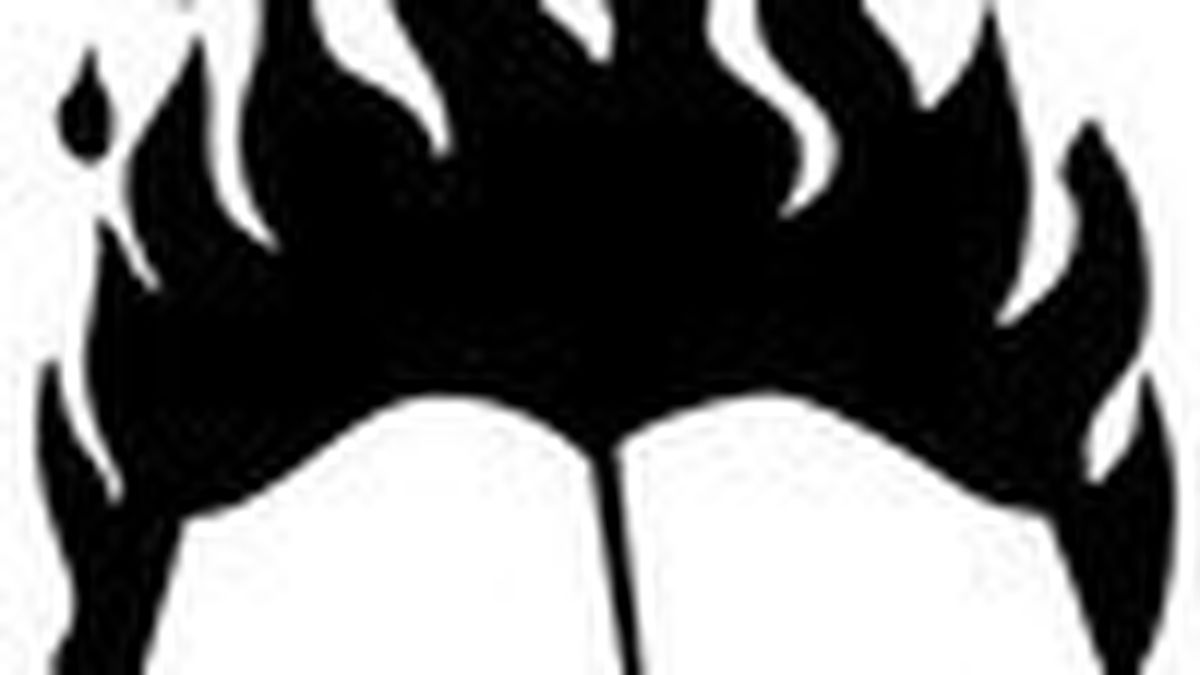 In this month's East Bay best-sellers, cold wars and happiness.

Our take on this month’s best-sellers at East Bay independent bookstores, including Analog Books, Bay Books, Black Oak, Cody’s, Diesel, and Pegasus. There’s a sucker born every minute, they say, but apparently there’s been a real baby boom of suckers recently, and they’re all buying The Secret. Edited by Rhonda Byrne (Atria, $23.95), it’s not so much a book as a gimmick. The Secret‘s secret is “The Law of Attraction,” which goes like this: “Like attracts like.” Translated from Charlatan into English, that means: If you think about something really hard, you’ll get it. Sound familiar? Sure it does — because con artists, cult leaders, gurus, and demagogues have been saying it for centuries. Daniel Gilbert’s Stumbling on Happiness (Vintage, $14.95) is essentially The Anti-Secret, offering a decidedly less perky — and eventually depressing — route to contentment. The Harvard prof asserts that humans have no idea what really makes us happy, because our puny brains are incapable of imagining all the possibilities. His prescription? Give up. Don’t even try. Gilbert bases his gloomy assessment on various cognitive studies performed on college students, who seemed incapable of predicting their own moods. Um, college students with muddled thinking and no plans for the future? Who could have guessed? This month’s other literary buzz-topic is the Cold War, that half-century global struggle between the United States and the Soviet Union which, in retrospect, was the last thing the Democrats and the Republicans ever agreed on. Ann Finkbeiner unmasks one of the Cold War’s most mysterious and notorious organizations, the JASON Defense Advisory Group, in The Jasons: The Secret History of Science’s Postwar Elite (Penguin, $15). Formed in 1960 and still operational, JASON is an autonomous guild of brilliant scientists given free rein and Defense Department funding to devise futuristic military weapons and strategies with no governmental interference. Finkbeiner managed to score interviews with several current and former “Jasons,” as they call themselves, who revealed the group’s pioneering work on such projects as missile defense (later dubbed “Star Wars”), night-vision goggles, “directed energy weapons” (better known as ray guns), and much more. Left unresolved are the moral implications: Does improving military defense create a safer world? Yale historian John Lewis Gaddis’ The Cold War (Penguin, $16) has — horrors! — words of praise for Reagan and Thatcher, which makes it this month’s most surprising East Bay best-seller. Are Berkeleyites really buying a book in which democratic capitalism is portrayed glowingly? Gaddis is pretty much the world’s greatest living Cold War scholar, so this concise but detailed overview is faultlessly researched and basically above factual criticism. So when he shows that Stalin was a maniacal expansionist thug, and that Marxism-Leninism proved to be a crock of baloney, there’s not much left to argue about. Oh, but folks still will.

BAD Girls Battle It Out