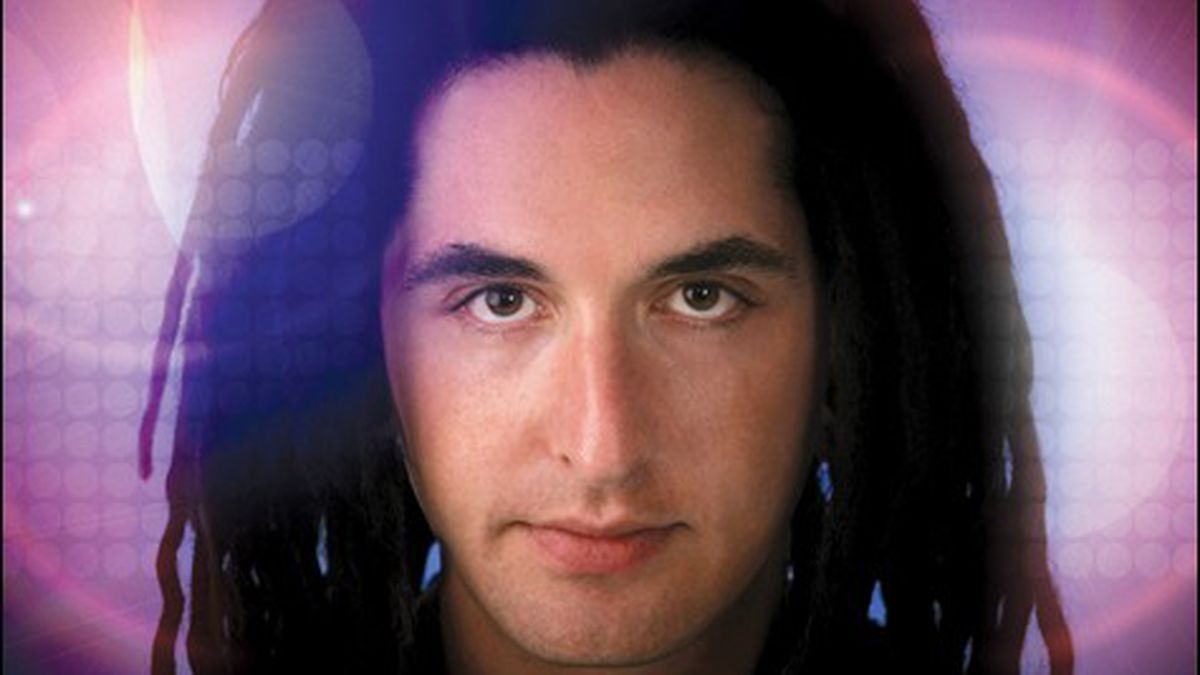 Berkeley-based DJ wants to revive the rave scene by grooming a younger market.

Jason Sperling thought up the stage name Dyloot in 1995, while riding a Muni bus from San Francisco State University to the home of a more established DJ named Happy Kid Marty. Sperling was a broke but enterprising college freshman. He held down a job at UPS while taking music and business classes at State. He had just maxed out his credit card to buy a set of Technics 1200s and a small cache of vinyl. He thought the name “Dyloot” suited a techno DJ, so he wrote it on the back of his first cassette demo.

Marty hooked Sperling up with a gig at a Potrero Hill warehouse. The cops broke it up about ninety minutes in, which was just long enough for Dyloot to finish his first set. He was intoxicated. Within two years, he became one of the Bay Area’s biggest dance music boosters and party promoters. He has managed to keep the rave scene going long after its apparent boom and bust. Not to mention he’s got the wherewithal to rent the 15,000-capacity Cow Palace for a Memorial Day weekend event that promises to bring European-style production values to the Bay Area. Dubbed Pop2010: The Dream, it should raise the profile of the local rave scene — or at least concretize Dyloot’s reputation.

“There’s no one else doing what we do in this market,” said Sperling, who goes by that name when he’s not on stage. “The next biggest party would be maybe 1,200 people, and our parties are 15,000 people. There’s really no in-between, unless we do an in-between size party.” He said Pop2010 has already sold 10,000 tickets, many to buyers outside the country. Barring a mishap, it should sell out.

At 33 years old, Sperling has a long, narrow face, owlish glasses, and bright-orange dreadlocks. He lives in Berkeley, where such sartorial choices are par for the course. When he’s not gigging, he spends eight to twelve hours a day on the computer. At present, most of his income derives from event production — he only DJs about three nights a week.

His soft-spoken demeanor belies an underlying competitiveness. Originally from south Orange County, Sterling says he grew up in a family of achievers: His mother sold real estate, and his father played minor league baseball. He was supposed to carry on the patrimonial tradition. “I was a pitcher, so I focused all my energy on that,” Sperling recalled. But when he was sixteen, he tore a ligament in his elbow. He spent ten months in rehab, and couldn’t pitch after that without throwing his arm out. Crestfallen, he switched to skateboarding. Then he got into ska. Then he became a punk-rocker. In tenth grade a friend took Sperling to his first rave. He never looked back.

Raves were gaining momentum locally by the time Sperling made it to SF State. But the scene remained underground, relegated to old army bases, condemned buildings, and underground warehouses. Some promoters preferred keeping things under wraps, and others weren’t savvy or patient enough to go through city permitting processes. As a result, their parties generated problems, and a lot got busted. Some promoters rented venues under the pretense that they were planning some other type of event. The more underground you got, the less likely you were to find appropriate security or clearly marked exit signs. And the more likely you were to find underage kids whose parents would come looking for them.

Sperling erred on the side of caution. “We took the route of not doing underground,” he said. “The first party we went legit, and didn’t want to take the risk of it getting broken up. That costs a lot more money, but it’s a little bit safer.” Sperling threw his first party in 1997, with the help of a friend turned business partner, Tom Loar (aka Tom Slik). By that time, Sperling had three jobs — one at UPS, one at the now-defunct Frequency 8 record store on Haight Street, and one at the skateboard shop next door, Skates on Haight. Loar worked at Amoeba Music. The two of them had grown up together in the Orange County rave scene and developed such a strong passion for it that they funneled all their money into a new party-planning operation, called Slik-e-Loot. Loar sold his car to help fund their first party. Sperling turned his college financial aid into a rave piggybank. They rented San Francisco’s 1,500-capacity Maritime Hall, invested in a huge sound system, painted day-glo banners, and decked the place out with black lights. They hired a bunch of Bay Area DJs with street cred, including Happy Kid Marty, Tracer, Mars. They dubbed the event “Skills.” “We had no idea if we were gonna get two or three hundred people,” said Sperling. “We ended up getting 1,500 people and having to turn people away.”

In 1999 they opened Skills DJ Workshop on Telegraph Avenue, where they sold a variety of house and electronic music, event tickets, and DJ lessons. Rent was high, especially for a niche operation, so they worked several side gigs apiece, just to break even. They kept the store open for ten years, even as economic woes, venue closures, and a spate of bad press caused the local rave scene to decline. It wasn’t until 2009 that a robbery forced Sperling to shutter Skills for good.

For Sperling, the closure of Skills was less a financial hit than an emotional one. By the early 2000s he’d already become an international star. He’s known around the globe for Deep Voices, an electronic music project that he launched with German producer Steve Baltes. They’ve released three albums under that moniker. In the Bay Area, though, Sperling is known as the It guy for blowout dance events. Los Angeles has about two or three huge promoters, but around here, Sperling has a veritable monopoly. He’s so well-connected that he recruited an all-headliner lineup for Pop2010. Their names emanate glamour, even for an outsider: Infected Mushroom. Boys Noize. LA Riots.

Having a huge LGBT population and a large Burning Man sector in San Francisco helps feed the market for dance music, but ultimately Sperling is trying to reach a younger crowd. Most of his events cater to those 18-and-up, but the big ones like Pop2010 are 16 and up. He’s trying to groom high school kids so they’ll carry the torch as adults. The very kids who used to be a thorn in ravers’ sides are now a key to the scene’s survival. “In Northern California, it’s not trendy. There’s just small groups of ravers — or clubbers, or whatever — in high school.”

If Sperling had his druthers, raves would skew younger and younger each year. He wants to be the oldest man standing — a Rip Van Winkle with orange hair and a knack for promotion.