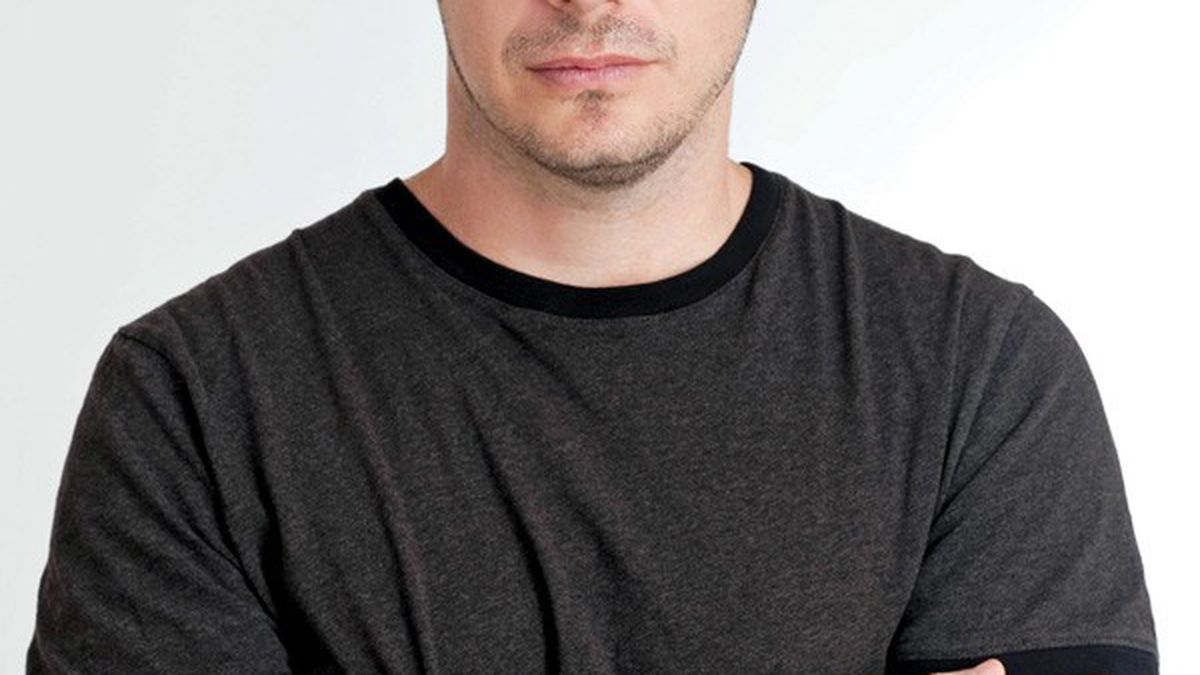 The first time Doug Merlino visited his old friend Myran in jail, everyone assumed that Merlino was Myran’s lawyer. They were wrong, but you can see where their misconception came from: Eloquent, obviously well-educated middle-class white guy shows up at the King County Correctional Facility to see an African-American guy who sold an undercover cop $40 worth of crack cocaine.

Visitors at the jail must fill out an official form identifying their relationships to the prisoners they wish to see. “I puzzle for a minute over what to put down,” Merlino writes in his new book The Hustle: One Team and Ten Lives in Black and White. “I consider ‘Basketball Teammate’ but then decide against it, wondering how I would explain it if the guard asked me. ‘Acquaintance’ doesn’t seem to capture it, either. Finally, I write ‘Friend.'”

All three are true. As eighth graders in 1986, Merlino and Myran played on the same basketball team, an ambitious project that brought together white boys from elite private schools — Merlino attended upper-crust Lakeside — and African-American boys from the poverty-stricken central region of what Merlino remembers as a still highly segregated Seattle. An ex-hippie entrepreneur collaborated with a devoted Central Seattle coach to create the team, put it onto a traveling league, and tour the state.

“It was the Reagan era. Everyone was talking about welfare queens and early hip-hop and Magic Johnson,” said Merlino, who will be at Pegasus Books Downtown (2349 Shattuck Ave., Berkeley) on Thursday, February 10.

“For the white guys, that year was about learning about black Seattle. For the black kids, who all came from extremely poor backgrounds, it was about traveling and playing basketball and being seen by coaches.

“On the surface level at least, we came together, won the state championship, and had this great story to tell,” Merlino continued. “We had a good time telling jokes about each other and becoming a good team …. It was this total sports movie come to life. Everything about it seemed sort of charmed.”

Although the experience helped some of the African-American players win private-school scholarships, for some the charm soon wore off. While visiting his parents after graduating from UC Berkeley’s School of Journalism in 2004, Merlino saw a story in the Seattle Post-Intelligencer about a young man who had been shot in the head and partially dismembered as part of a drug deal gone wrong. It was one of his ex-teammates.

“He was a nice kid,” said Merlino, who began reconnecting with as many former teammates as he could find. One was a dot-com millionaire. Another was a prosecutor. One was a Pentecostal preacher. More than one were selling drugs. One was Myran, whom Merlino visited in jail. The boys’ fates were largely defined along color lines. “The contrasts quickly became very clear,” Merlino said. 7:30 p.m., free. PegasusBookstore.com