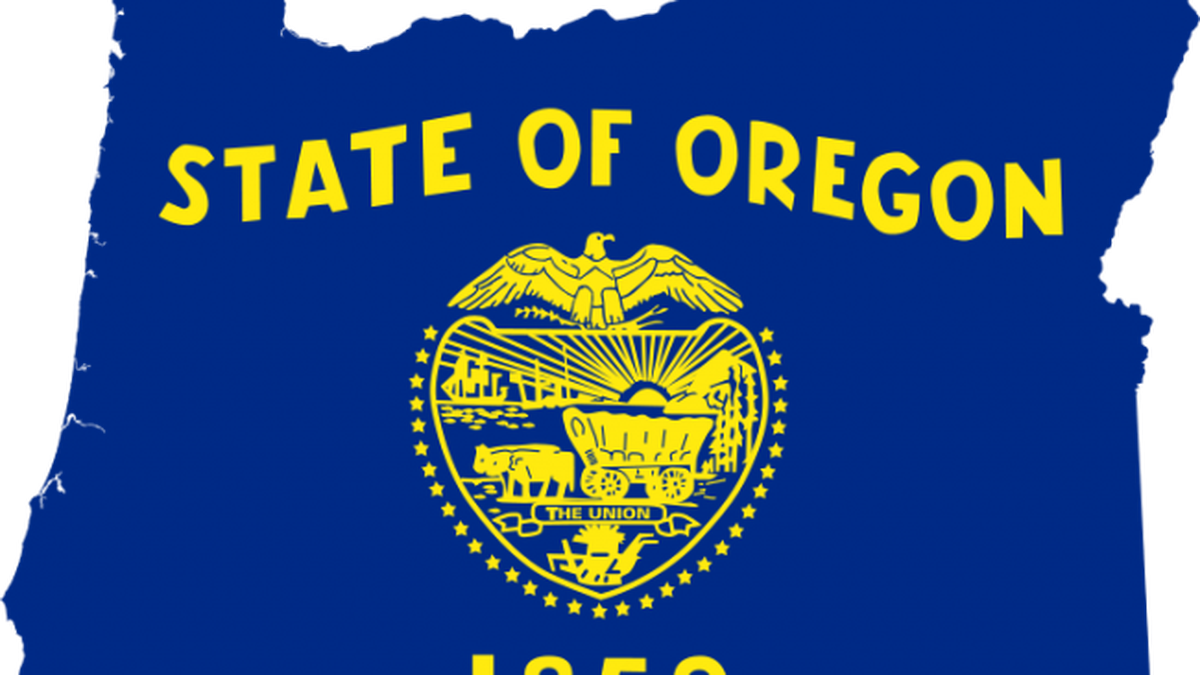 Share
Facebook
Twitter
Linkedin
Oregon has taken the lead in righting some of the wrongs of the War on Weed. On Monday, The New York Times reported on Oregon’s leadership in expunging marijuana violations from citizens’ records.

Even simple pot tickets can haunt someone for the rest of his or her life, sabotaging job hiring and other milestones. So Portland’s Metropolitan Public Defender’s office is running “expungement clinics” to forever seal records of past pot crimes.

The Times interviewed a 43-year-old mother dogged by a pot ticket from her twenties. She handed a bong to a cop more than two decades ago, and it has disqualified her for jobs and she couldn’t volunteer at her kid’s school. Now, no one will see that conviction ever again.


No state has gone further than Oregon, experts say.

Anyone with any low-level felony or misdemeanor on their record that’s at least ten years old can wipe their record clean, if they have not re-offended. In 2016, more serious felony pot convictions, like growing, will be eligible for record sealing.

One new law says courts must use the standards of current law — full marijuana legalization — when considering clearing records. Citizens who were under 21 at the time of their bust are eligible for fast-track records-clearing.


Clearing a record of past convictions, even in states where recreational marijuana has been legalized, remains controversial. In Colorado, prosecutors have wide latitude to oppose such applications and often do, especially in cases in which a person faced more serious felony charges, like drug manufacturing, but pleaded guilty to a lesser offense like simple possession.


California also faces the massive issue of people currently and formerly incarcerated for acts that might no longer be a crime.

Any adult-use legalization initiative that appears on the ballot will face controversy for either releasing people convicted of crimes that no longer exist, or keeping them in jail.

Next ArticleOakland’s Head of Revenue Forced Out Amid Contract Scandal