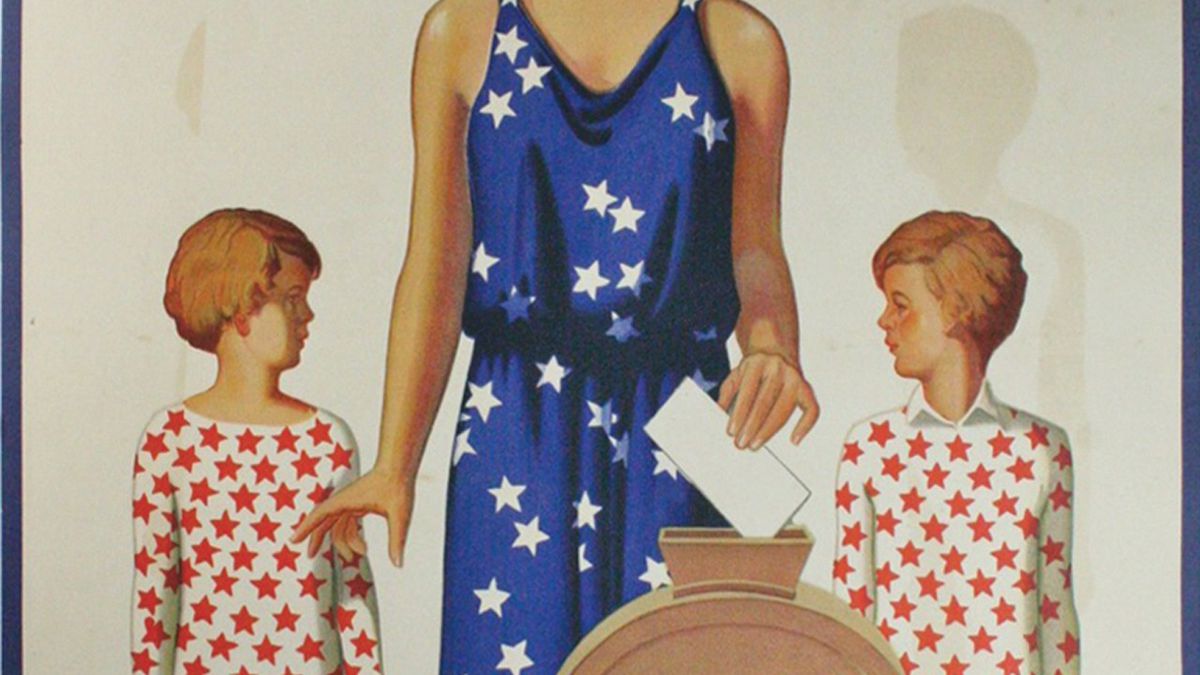 Major political and social changes often seem impossible until they happen. The Supreme Court’s 2015 ruling recognizing gay marriage surprised most observers, including those who had been working toward the goal for decades. Full legalization of cannabis for use by adults seemed like a far-off dream in 2009. By 2012, Colorado and Washington had both legalized and were followed over the ensuing years by nine other states and counting.

Even toward the end of the Prohibition Era, the idea of repealing the 18th Amendment was “beyond everybody’s imagination, including supporters of repeal,” said Daniel Okrent, journalist and author of Last Call: The Rise and Fall of Prohibition. One big reason it happened: the big piles of tax revenues from alcohol sales needed by government in the depths of the Great Depression.

Cannabis advocates are increasingly citing the parallel to our own era as they put pressure on the federal government to include cannabis in the next round of economic relief designed to help ease the pain of the Covid-19 pandemic and the shutdown of much of the economy. Cannabis was left out of the first round, and that’s not surprising, given that pot is still federally illegal. For that reason, advocates are stepping up pressure on another front as well: to get pot remove from its Schedule I status, where it shares space with LSD and heroin. Or, failing that, to at least get Congress to make it easier for cannabis businesses to operate by, for example, passing legislation to enable banks to do business with them without fear of legal sanction.

The industry — already troubled before the pandemic thanks to high taxes and, in many cases, profligate spending by overeager companies — was saved from potential ruin when most governments in legal states deemed pot to be an “essential” business in mid-March.

Since then, the business has been in something of a holding pattern, waiting to see what consumers might do. So far, they’re playing along. There have been demand spikes from people sitting at home and buying in bulk. Whether the buying continues remains to be seen. In general, some observers have reported, demand at the moment seems to be evening out and settling about where it was before the crisis. But that could change again, either up or down.

There is little doubt, however, that keeping the cannabis business operating has helped, in a small way, to soften the economic blow in legal states. Cannabis employs more than 243,000 people, averaging in part-timers, according to Leafly’s annual jobs report, issued in January. That’s more than five times the number of people working in the coal industry. That’s perhaps not so surprising, given that the coal business is slowly dying, but in pre-pandemic Nevada, there were more people working in cannabis than there were bartenders. In Massachusetts, there were more cannabis workers than there were hair stylists.

It’s numbers like that — which are still rising — that helped prompt two Democrats to introduce legislation on April 23 to support the industry along with all the other industries that are getting relief (including, in many cases, giant fossil fuels companies and other industries whose need is dubious).

“As Congress seeks to provide relief to small businesses across America, chief among those being left out are state-legal cannabis businesses that are essential to communities and have met the demands of this crisis,” said Rep. Earl Blumenauer of Oregon, the founder and co-chair of the Congressional Cannabis Caucus in a statement introducing the legislation, the Emergency Cannabis Small Business Health and Safety Act, which he co-sponsored with Rep. Ed Perlmutter of Colorado. “We should include state-legal cannabis in federal Covid-19 response efforts. Without providing these businesses the relief needed to carry out the recommended public health and worker-focused measures, we are putting these hard-working people — and ourselves — at risk.”

The bill would make cannabis businesses eligible for the Payroll Protection Program and the Economic Injury Disaster Loans program. By most accounts, the chances of passing the bill are small, but lobbying is intense. The legislation would not only keep businesses and their employees on their feet for the duration of the crisis, but it would be “critical for state and city budgets,” said Conrad Gregory, president of the California Cannabis Industry Association and the head of government affairs for Harborside, the Oakland-based chain of four cannabis dispensaries in California.

Given the economic pressures that governments are certain to encounter in the coming months and years, the push to legalize cannabis could end up resembling the end of prohibition in more ways than one.