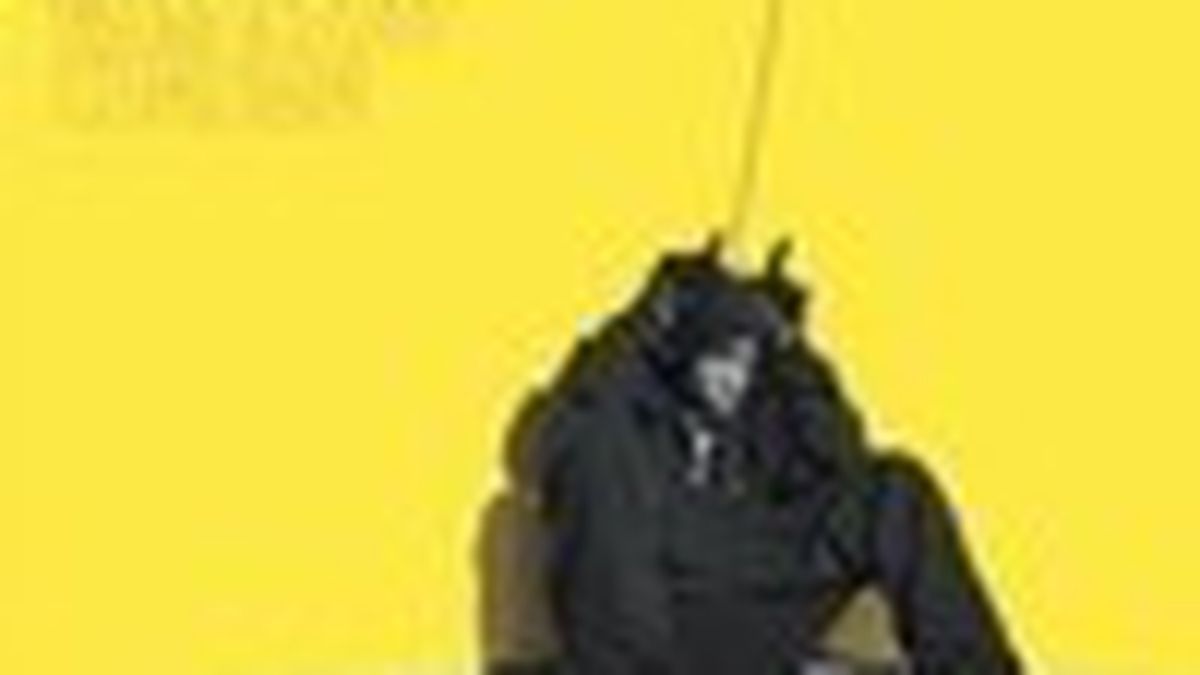 Britain’s most recent urban music import, nineteen-year-old MC Dizzee Rascal, cleverly paints a desperate but highly realistic portrait of modern life in the big city on his debut full-length, Boy in da Corner. The 2003 recipient of the Mercury Music Prize (awarded to the year’s most outstanding album) speaks with an honesty that is invigorating and original, and it does so in a manner that is unmistakably and unabashedly British — more specifically, it’s drenched in London ghetto street-speak.

Rascal’s high-pitched, borderline squawking tones — escalating into screeches more often than not — voice sentiments that fall somewhere between Ms. Dynamite’s socially conscious poetry and the Streets’ everyman commentary. Tackling topics as invasive as teen pregnancy, the divide between the Queen of England and her people, lawmakers and lawbreakers, and simple street survival, Rascal’s overwhelming fear and paranoia permeate every aspect of Corner; he expresses this terror eloquently, in a manner that seems to have evaded most American rappers for a long time.

Rascal’s rhymes are set against backing tracks that, like those of most British MCs, encompass more than just the obligatory hip-hop beats — he relies on them more for tempo than for style. Bringing in heavily English musical elements such as syncopated garage rhythms, bottom-heavy drum ‘n’ bass grooves, dub and reggae sensibilities, and even some punk elements — both in the attitude and in the sound — help keep everything unexpected and unpredictable.

Corner‘s raw production and even rawer outlook speaks of the distrustful mindset that is the norm for the youth living in the violent and bleak neighborhoods of dodgy London districts. But it reaches far past those environs, relating to metropolitan cities the world over.