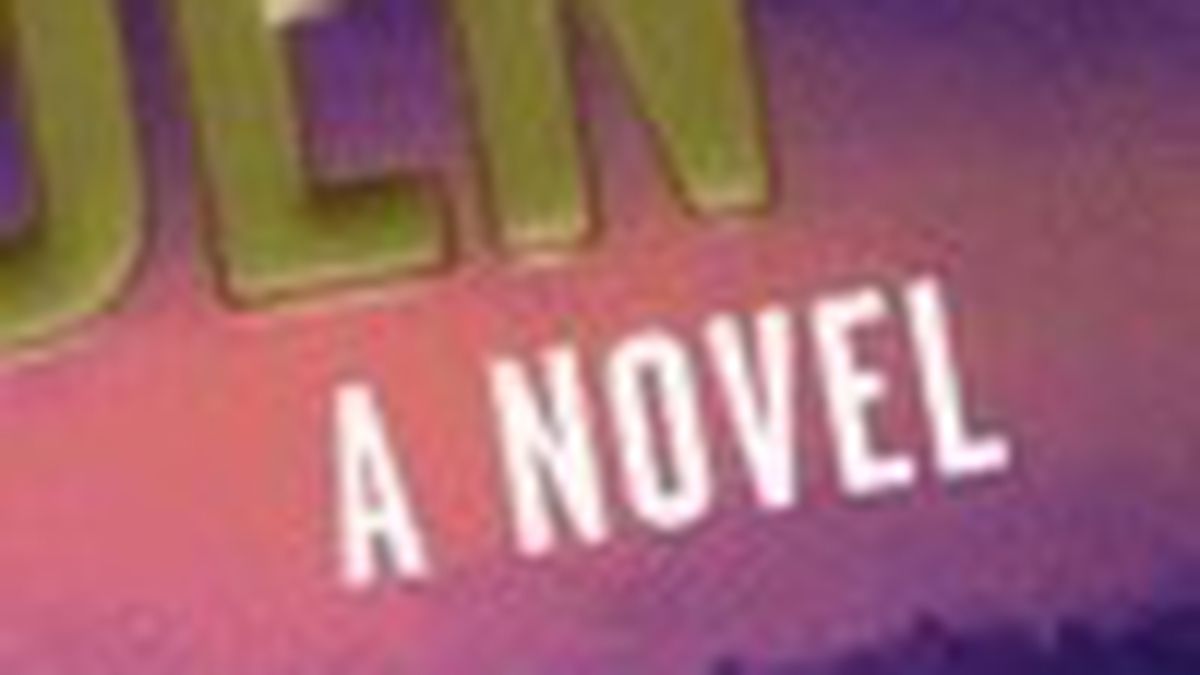 Why call a short-story collection a novel when it isn't?

Shut up and write, Thomas Mann wrote. A bag of tricks is no substitute for a soul. Those are heartening words for ever-more-troubled times in the land of American fiction. That grand old man is dead and our storytelling is sickly. We get overgrown boys with their faux diagrams and flip-books, obsessed with fuzzing the physical symbols on the page. Tricks indeed. Today’s hot new writers are generally so dulled to meaning that they see religion in a blank page.

Publishers, of course, see this, and so do aspiring writers, which may explain why Elizabeth McKenzie or her editor decided that Stop That Girl is a “novel” when it is in fact a collection of short stories all told in the voice of the same narrator, whom we follow from adolescence to where-did-I-go-wrong middle age. This exact project has been done before, and not all that long ago, by Elissa Schappell, who started Use Me with a teenage girl sneaking away from her vacationing family to masturbate a local until he splatters her sandals, and ended it with cancer and unwise choices about a teenage boy who works at the pretzel shop in the mall. McKenzie isn’t that dark or maudlin, but she is funny and her stories are wry and tuned to pop culture and politics. They inspire fantasies about being her best friend. She’s obviously comfortable with the short form. Her stories are finished and professional. But McKenzie wants more. She wants to be a novelist, and voila, through the magic of marketing, she is. And for those who want to read more, but feel harried and out of time, or have succumbed to their attention spans, Stop That Girl is just one option for novel-reading that doesn’t quite feel like novel-reading.

There have long been works straddling the line between story and novel, but never until lately such bald (or so many) efforts at shortcutting to a reinvented genre. Want to change the novel? Write a few stories and call ’em one. Instant edge; easy marketing. Take Chieh Chieng’s A Long Stay in a Distant Land. No word games on the cover of this one: It’s simply called a “novel,” a coming-of-age story told in 31 “chapters,” about a young Chinese-American man trying to find himself in Orange County after his mother dies in a car wreck. (But it begins with a family tree, as though keeping track of eight people over 240 pages is a challenge that “novel”-readers aren’t up to.) Our hero, of course, must journey to Hong Kong to find himself, which will help him stop his father, who loves gangsta rap, from following through on his oft-repeated threats to kill the driver of the car that killed his wife.

This is a novel only because there’s nothing to stop Chieng from saying it is. What he shares with McKenzie and a lot of young American writers is an inability to walk a character across a room, to get from Orange County to Hong Kong or from eight to over the hill. Delivering the seeds of a novel in a lot of easy-to-swallow bites is a way to mask this deficiency. Life isn’t a series of discrete events, and it’s the interstices between events that make a novel: the goings-on, the musings, the meantime.

There’s not much to criticize in either of these books except the so-noticeable chasms between scenes. These aren’t novels; they’re story collections that want us to feel something their authors aren’t yet capable of pulling off, and haven’t spent enough time thinking about. Chieng is a passable sketch artist and McKenzie is a fully formed short-story writer. But as novelists, to judge them on their own terms, they’re poseurs. As Mann wrote, “form is namby-pamby nonsense.”

But their urges are understandable. When it’s a writer’s only hope for attention, artifice is hard to part with, and even collections of stories with no obvious connections can be offered as concept albums when they are in fact mix tapes comprising songs by a single artist. Such is the case with War by Candlelight, by Oakland’s Daniel Alarcón, a collection of thematically linked tales about people living on society’s edges in various unspecified places around the world in the wake of an unspecified global catastrophe: They’re willing to threaten order to get a taste of, in lit-critspeak, the other. A young boy graduates from street thug to militant guerrilla to terrorist. A man who got out of the ‘hood to become a journalist returns in a clown suit. “Leaving is no problem,” Alarcón writes. “It’s exciting actually; in fact, it’s a drug. It’s the staying gone that will kill you.”

Like McKenzie’s and Chieng’s, Alarcón’s prose is straightforward, if more ambitious and so occasionally affected. What separates him is that his stories add up to something. They aren’t a novel, but he has substance to fall back on beyond the familiar face of a recurring narrator. For Alarcón, the focus isn’t on the street-fight, it’s on the ride in the car to visit a friend in jail. It’s not the death of a father, it’s the hooker who fills the time of a son who won’t admit his grief.

Whatever Alarcón’s strengths and weaknesses (the world is worse than he imagines and his stories aren’t as unsettling as they strive to be), he has a sensibility that goes beyond knowing better than to call his book something it isn’t.

What’s in Your Lunch Box?