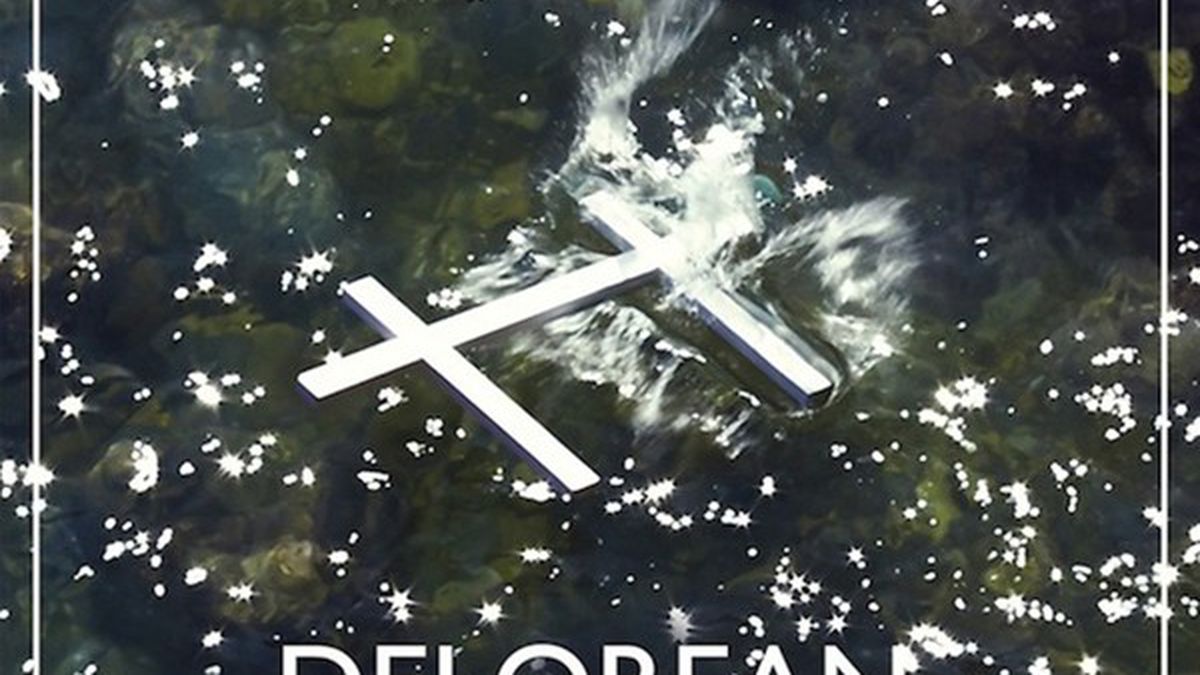 On its 2010 album, Subiza, Spanish alternative dance-pop kings Delorean employed the relentless beats of house and techno to create infectious, carefree, and sun-drenched tracks that pulsed with energy. Not quite a club album, Subiza was nonetheless compelling, demanding listeners to not just dance to it, but to twirl until they collapsed, preferably on the beach.

Delorean’s new album, Apar, is mostly more of the same: It’s just as blissful, optimistic, and maximalist as its predecessor. The band has described Apar as its “big studio album,” and, indeed, some of the changes in production are an improvement: Instead of using sampled female vocals, Delorean recruited Caroline Polachek of Chairlift and experimental singer-songwriter Cameron Mesirow (aka Glasser) to lend breathy vocals on several of the album’s best tracks, including “Spirit” and “Destitute Time.” Apar is also more polished: Lead singer Ekhi Lopetegi’s vocals are clearer and the band’s instrumentation is crisper.

But it feels like something may have been lost in translation. While many of the sounds on Subiza were created digitally, this time around the band made an attempt to use more real musicians and instruments. Ultimately, however, the tracks on Apar are less attention-grabbing, and toward the middle of the album, they tend to blend together. While pleasant, these songs could also easily be played in the background and forgotten. (True Panther/Mushroom Pillow)