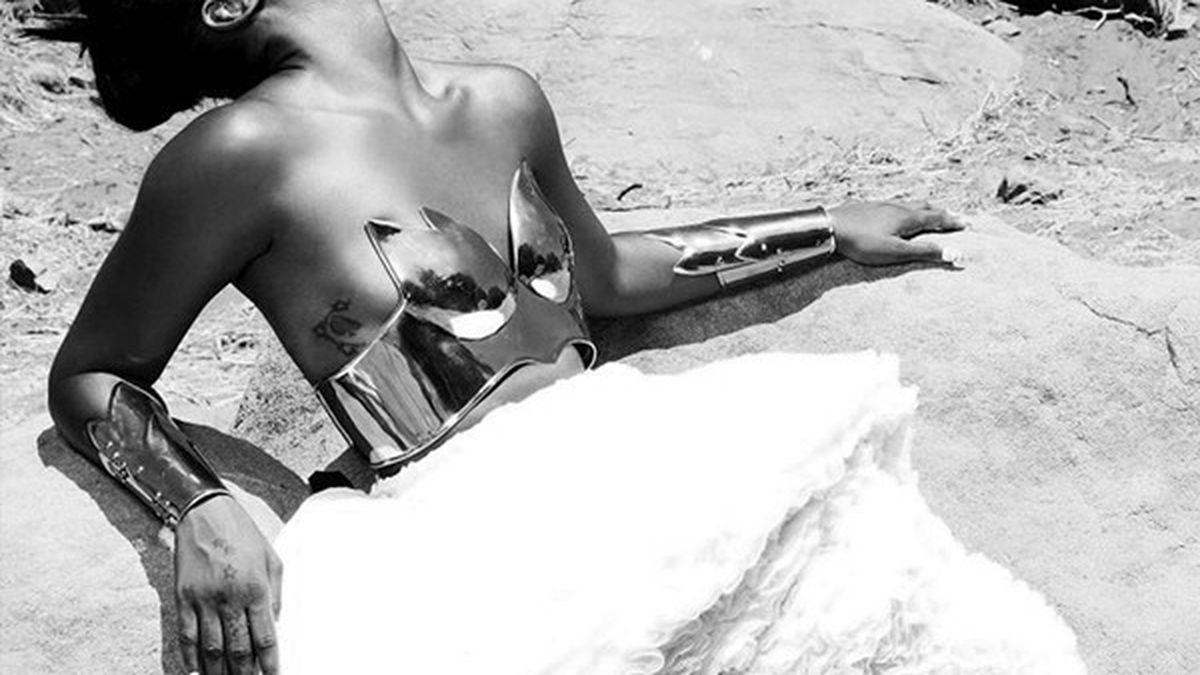 At eight years old, I fell in violent, appetite-depleting love with songbird Aaliyah — and haven’t really fallen out since. When MTV interrupted its Sunday-afternoon programming to break the news of her death in a plane crash, the world ceased to spin on its axis. More than a decade later, my incalculable obsession with Baby Girl persists; my face still flushes when, in the “Rock the Boat” video, director Hype Williams zeroes in on his unapproachable star.

Dawn Richard is another R&B siren with a queenly complexion and sexily narrowed eyes. She owes a large percentage of her career to Diddy and his MTV reality/talent show Making the Band, but the guiding light on her new album Goldenheart is clearly Aaliyah. Richard gets it all right: the bedraggled romance, the chasmic silences, the discomfortingly spartan arrangements. Even “In Your Eyes,” an inspirational ballad so saccharine it could’ve been ghostwritten by Chris Brown, is beautifully felt — Richard humanizes this kind of robo-pop in a way that Brown never could. “Pretty Wicked Things” and “Tug of War” are just plain hard, with bass severe enough to hit you in the solar plexus.

On Goldenheart, Richard’s producers strip every track down to its barest essence, with pitter-pattering drums and angrily palpitating synths and few auxiliary frills. It’s a heavy album, but there is one specious line, on “Goldenlights (Outro):” Hearts can’t be broken. Richard knows better than that. Like her stylistic godmom Aaliyah, Richard is a heartbreaker. (Our Dawn Entertainment)

Previous ArticleRubicon Bakery and the Sweet Business of Second Chances