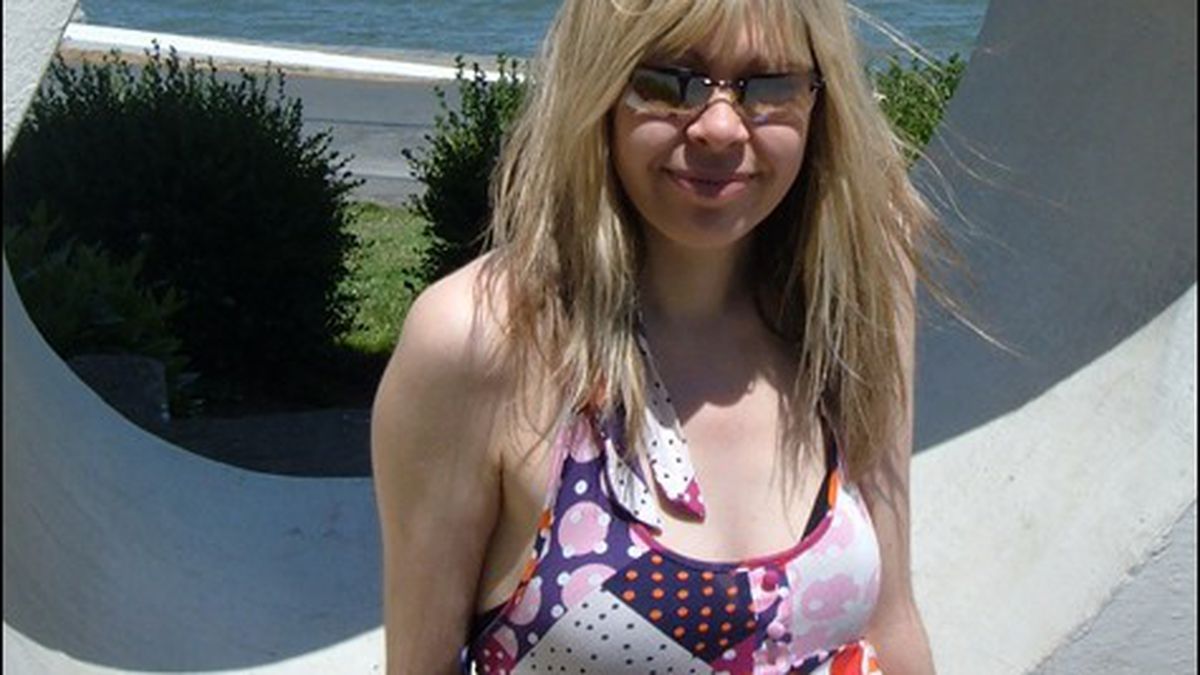 Dancing With the Stars

Growing up, why were you the family peacemaker? Why do you work so much better at midnight than at noon? Why do people born in late September always tick you off?

According to its practitioners, astrology holds the answers to questions about life, relationships, and careers that, at first glance, have nothing to do with planets and stars. “Astrology makes sense if you believe that everything in the universe is correlated and that individuals are just part of a greater whole,” said Claire Blankenship, who will lead an introductory astrology workshop at Angel Light Books (3347 Martin Luther King Jr. Way, Berkeley) on Sunday, June 13. “Just as ancient societies figured out the best time to plant crops based on the phases of the moon, observations over centuries have shown that planetary movements also affect human beings.” She suggests that participants can use what they learn at the workshop to help understand their own pasts and personality traits while discerning prime dates for starting future projects — from career changes to childbirth.

“There are many branches of astrology” — including Chinese, Hindu, Muslim, and tropical — “but my particular focus will be on Western natal astrology and the study of the effect of the planets on human behavior,” said Blankenship. During the workshop, she will outline the fundamentals for creating a natal chart, which she calls “a map of where the planets are at the specific moment an individual is born. As such, it’s a blueprint for their potential character.”

During the workshop, she will also discuss famous people’s charts. For instance, Jennifer Lopez and Orlando Bloom both have their moons in Scorpio, which allegedly renders them sensual but secretive. Uma Thurman and Adolf Hitler have their suns in Taurus, which allegedly induces a brooding tenacity.

Having recently had a baby herself, Blankenship asserts that astrology can even “help with bringing a new life into this world. … Ancient societies saw a connection between the position of the sun and moon and a woman’s most fertile time. Once a month, when the same correlation between the sun and moon recurs, she is potentially at her most fertile,” she said. “The interesting thing is that this may be a different time of the month from her estimated time of ovulation. If a woman is aware of her most fertile time according to the monthly astrological aspect, it could significantly increase her chances of conception.

“The individual’s astrological chart shows the relationship between the planets at the time of birth,” Blankenship continued. “Planets may have an easy relationship with each other, reflecting those areas in life that flow for the individual — or they may be in conflict with each other, showing inner struggles, including fears and phobias. Most people have a combination of easy and challenging aspects. Astrology is not only a tool for greater self-awareness; it also provides people with the opportunity to act on that knowledge.” 1 p.m., free. AngelLightBooks.com