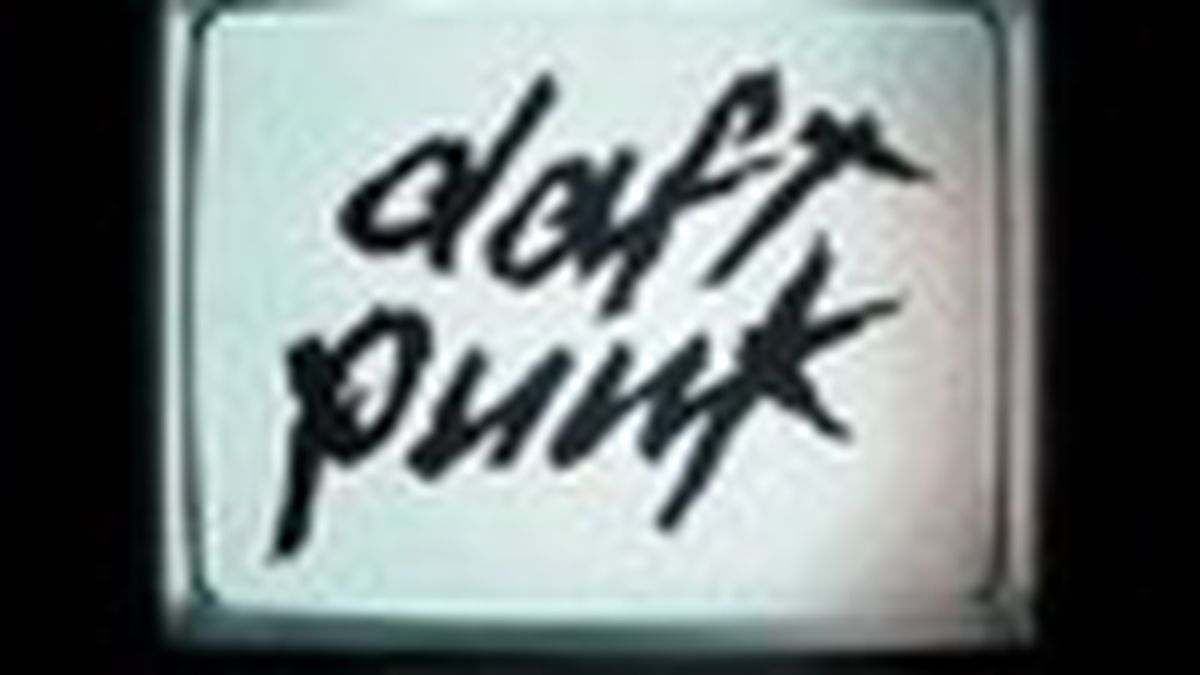 Human After All draws Daft Punk away from its famed disco-house sound and closer to the mechanical Kraftwerk roots that girded brittle, looping singles such as “Around the World.” It starts off strong: “Human After All,” with the chorus We are human/Rock ‘n’ roll, serves as a cheeky commentary on how rock ‘n’ roll is warm and “human” in contrast to the so-called mechanical world of dance music. But after three good cuts, the album rapidly goes downhill. Unlike its lead single, “Robot Rock,” which effectively repeats a tasty guitar riff, most of its songs are annoying, evoking the worst aspects of track-oriented dance music. Even the final number, “Emotion,” generates few sparks, and sounds as tired and enervated as the listener.