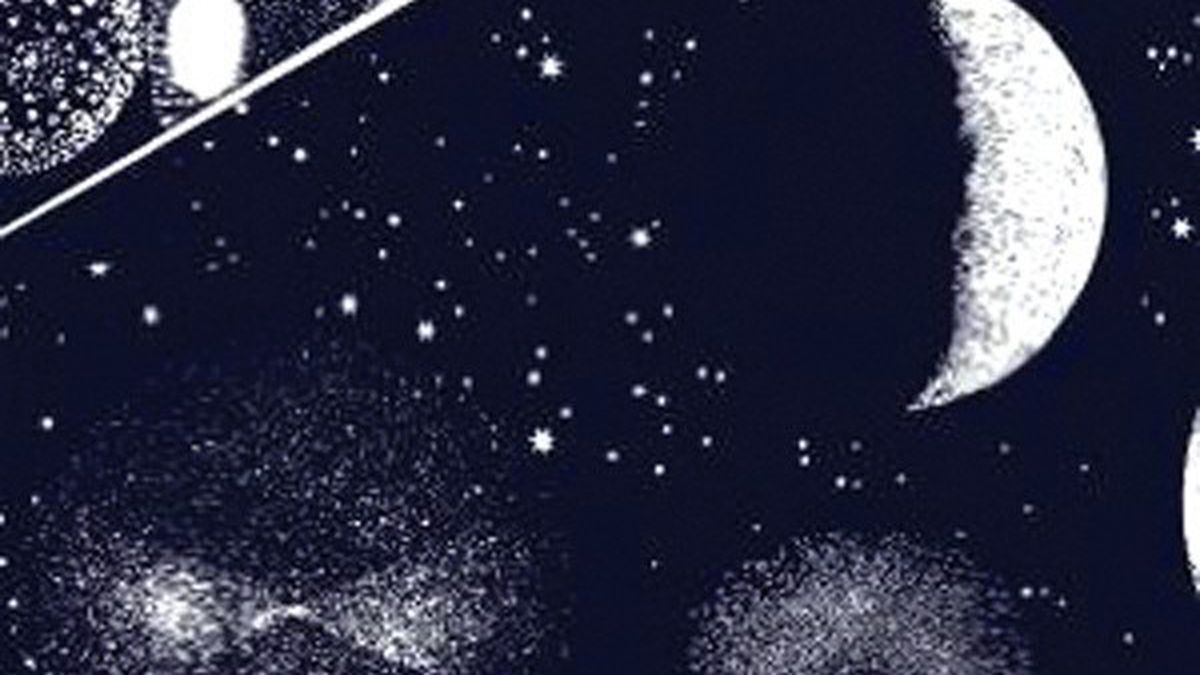 In Love with Oblivion

About “lo-fi” indie rock — recordings that are purposely primitive-sounding, or at the very least, reject any sort of “professional” recording techniques — it can be seen as a manner to establish mood/ambiance, as much as Phil Spector‘s “wall of sound” was the medium for his “little symphonies for the kids.” In Love with Oblivion, the second disc by NYC’s Crystal Stilts, has atmosphere to spare. It’s a journey to the garage or basement from which there may be no escape. In Love is an unholy fusion of 1960s garage-rock tunefulness and the proto-goth driven despair of Bauhaus and Joy Division.

The doom-laden vocals of singer Brad Hargett evoke The Doors‘ Jim Morrison singing in a presumably abandoned aircraft hangar, or Joy Division’s Ian Curtis from the bottom of a very deep well. Songs are drenched in reverb, slabs of organ support the haunting, melancholic melodies, guitar parts are mostly terse, twangy, and jagged, the drums sound like they’re made of heavy cardboard, and most of the words are deliriously unintelligible. The patented Bo Diddley-style rhythm snakes through the stomper “Sycamore Tree,” lending it even more of a Doors flavor. But a few rays of light make it through. “Silver Sun” is driven by heavily strummed, folk-rock jangling six-strings, recalling The Byrds, REM, and the early singles by Orange Juice. Regardless of fidelity, “Shake the Shackles” is a neat-o, urgent, surging rocker that many bands would be proud to call their own.

Sometimes Hargett’s darkly ominous, monotone singing can get a little wearying, but for those who love overcast sounds that rock, In Love with Oblivion is a perfect soundtrack. (Slumberland Records).