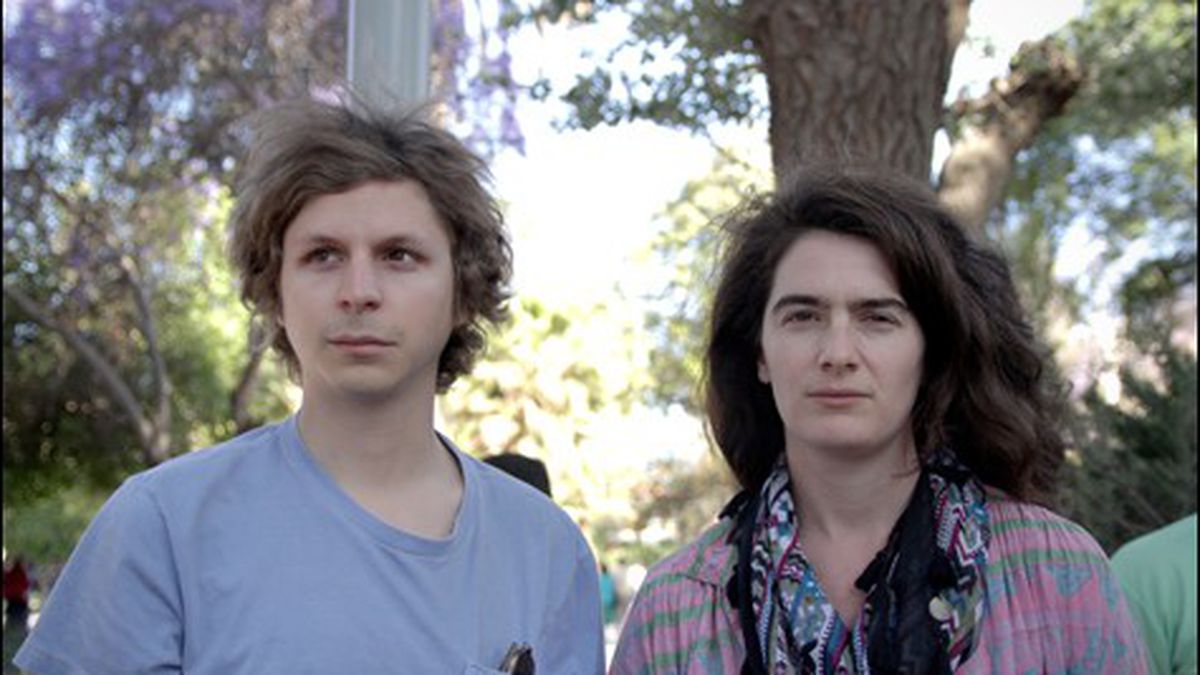 There are ordinary young-adult road trip movies, and then there is Sebastián Silva’s Crystal Fairy.

The trouble starts when American visitor Jamie (Michael Cera) convinces his Chilean stoner buddies Champa (Juan Andrés Silva), Lel (José Miguel Silva), and Pilo (Agustín Silva), a trio of brothers — all of them real-life siblings of the filmmaker — to drive from their Santiago home to the north of Chile in search of a natural hallucinogenic called the San Pedro Cactus, which grows in the Atacama Desert.

Fans of inventive Latin American cinema will remember Sebastián Silva’s The Maid (2009) and Old Cats (2010), two of the best social-commentary character studies to play art houses in recent years. Silva, a former hip-hop singer, has a definite preference for female characters. In The Maid, a domestic named Raquel (Catalina Saavedra) suffers at the hands of her upper-middle-class “family.” In Old Cats, it’s a senior citizen on the verge of dementia (Bélgica Castro) with a leeching, dismissive daughter.

Now, with Crystal Fairy, the protagonist is a wild-eyed, free-spirited, North American nature girl — on vacation from her day job as a dominatrix — who causes disruption wherever she goes. Super-hippie Crystal has an immediate negative effect on the boys. She smells funny, talks out of turn (her nickname for Jamie is Pollo), and is prone to stripping off her clothes with no warning. Behind her back they call her “Crystal Hairy,” but the brothers are courteous to her. Not so Jamie, who generally does the Ugly American in his search for the magic “big cac-toose.” Is he a pathetic drug fiend or just an asshole? And what is Crystal all about? Everything comes to a head in a campout on the beach, cooking up a nopalito stew and “sharing their fears” about the Mayan calendar and the end of the world.

Cera, veteran of numerous adolescent quests (Superbad, Nick and Norah’s Infinite Playlist, Youth in Revolt), is perfectly cast as the officious, pushy Jamie, who’s so uptight he doesn’t see faces in the rocks. But the star of this deceptively deep-water doper road-tripper is Hoffmann, the onetime juvenile actress (Field of Dreams, Sleepless in Seattle, All I Wanna Do) who can get a reaction from anyone, even a dead rabbit. Silva may be the best director she has ever worked for. Crystal Fairy is a must-see.