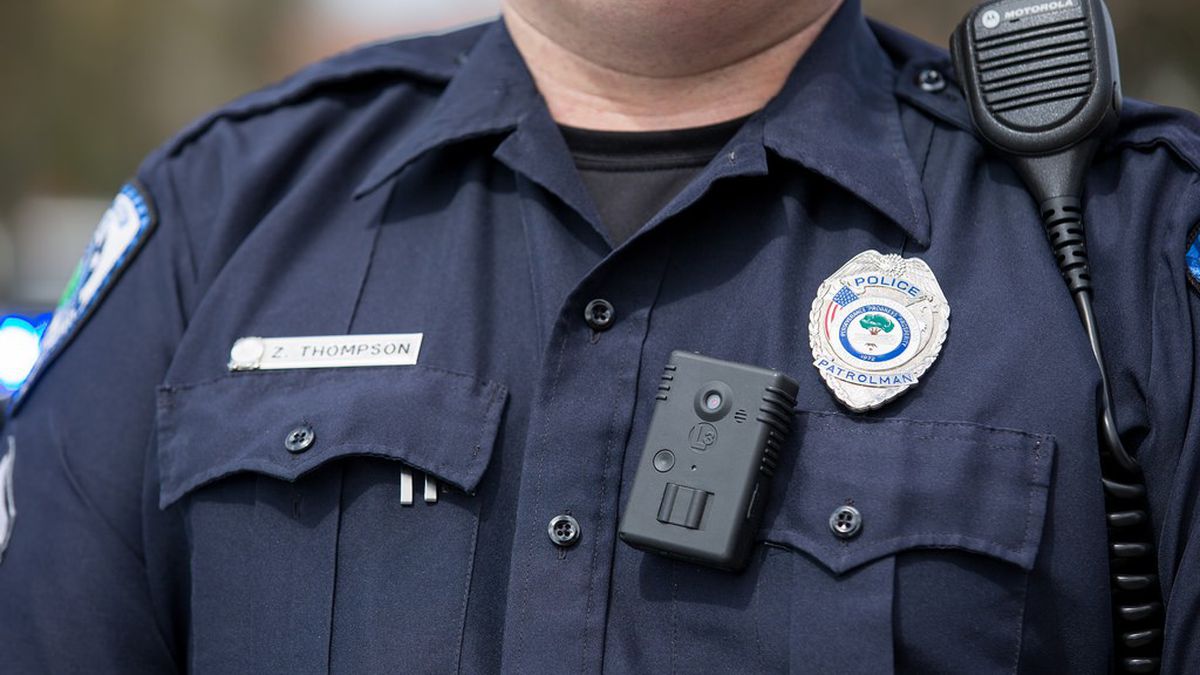 by Nick Miller
Aug 3, 2016
A proposed new law would prevent the public from seeing any body-camera video footage recorded by an officer who is killed in the line of duty  — unless an immediate family member of the officer approves its release.

If passed, Assembly Bill 2611 would be the first and only body-camera-access law ever.

[jump] Critics call the bill troubling public policy. They cite the numerous police videos in recent years that have informed the public and sparked debate about law enforcement’s use of force. They also cite instances where the release of body-camera footage exonerated law-enforcement departments.

Proponents of the bill, put forward by Santa Clara Assemblyman Evan Low, counter that the law balances the public’s right to records with officer and family privacy.

The bill is making the rounds at a time when the killing of police officers is a front-burner national issue. It was introduced in February of this year, and the deaths of officers in Dallas and Baton Rouge gave the legislation a boost in Sacramento. Even so, homicides committed against police officers are far less common today than at any point since the early 1970s.

Kevin Baker, legislative director with ACLU of Northern California, told the Express that the “strange” bill gives the decision-making authority for a public record to somebody who’s not even qualified to make that determination.

“We don’t farm out a public function to private people and say ‘OK, you decide whether something’s a public record,'” he criticized.

Baker said the law also creates a special class for officers. “Why cops and not public-works laborers, or firefighters, or some other public employee? What is it about the deaths of police officer that means we should treat those records differently?” he asked.

Assemblyman Low’s office did not return a call to discuss the legislation.

The bill is backed by police-officers groups.

“They just want their officers to remain completely free of ever having body camera footage distributed to the public,” she argued.

Moore and Baker pointed out that there are many unworkable and flawed aspects to the bill, as well. For instance: “What happens when the family members conflict about whether a video should be released?” Moore asked.

A previous version of the bill would have allowed police agencies to also keep body camera videos secret if officials deemed any portion of the footage “morbid” or “offensive.”