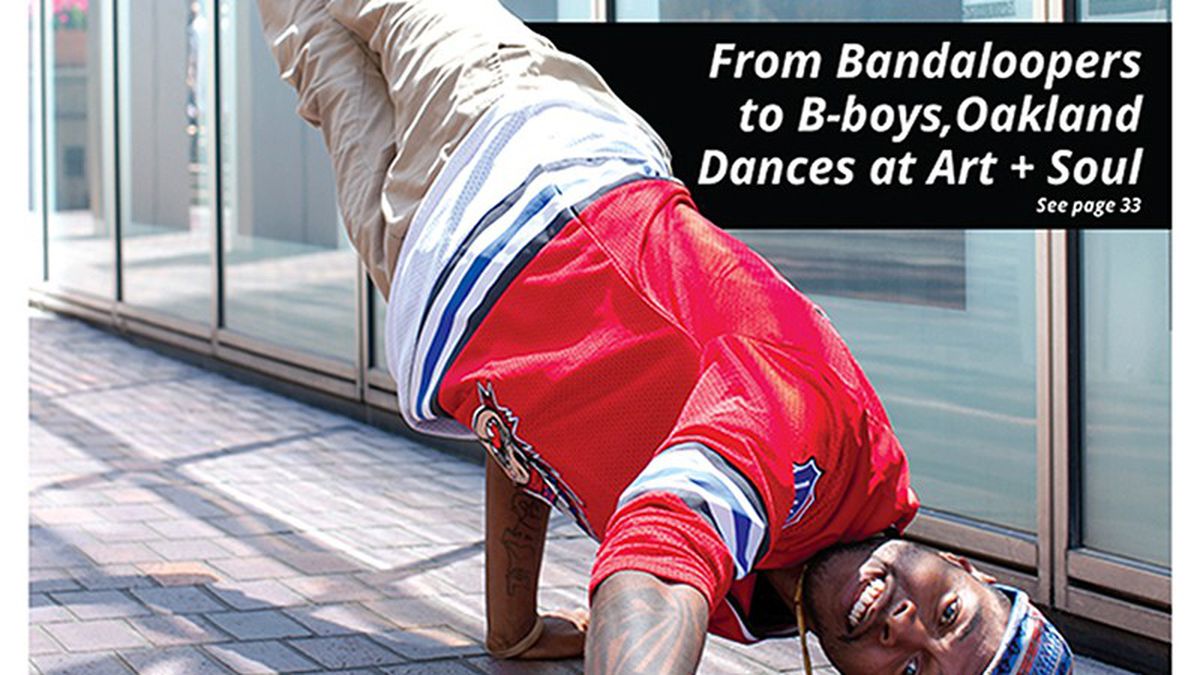 Richard Lyons' membership in Negativland, and the first person to tweet the #OakMtg hashtag.

Our July 29 music story, “Monkey Wrench the Mourning,” misstated Richard Lyons’ membership in Negativland. He’s a founding and current member. Our July 29 Events preview, “Out to Redefine Safety,” erroneously referred to Zachary Norris as a co-founder of the Ella Baker Center. He is the current executive director. And our Best of the East Bay 2015 editors’ pick for “Best Twitter Hashtag for Oakland Politics” in People & Places erroneously stated that the first #OakMtg tweet was by Sean Sullivan on July 28, 2009. Instead it appears that Jonathan Bair (@dto510) was the first person to tweet the #OakMtg hashtag on July 25, 2009.