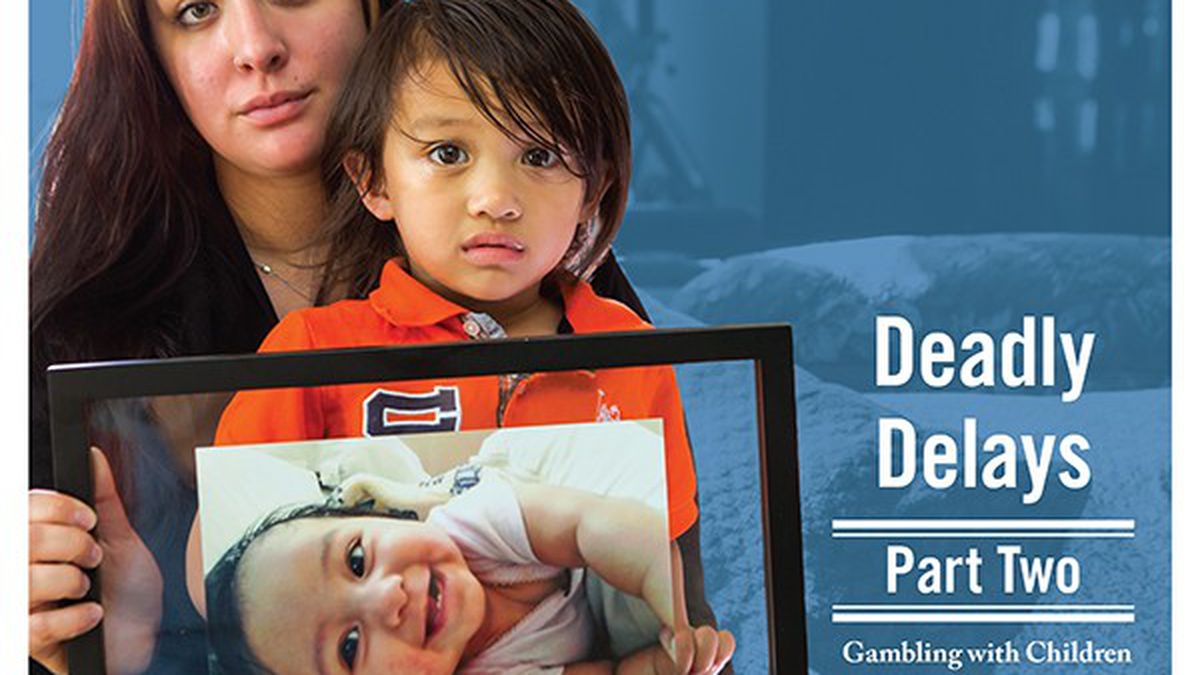 Spelling of Latika Malkani and Hip-Hop for Change's fundraising

Our August 13 feature, “Deadly Delays Part One: A Flawed Model for Care,” misspelled the first name of Latika Malkani, a lawyer representing Susan Futterman and other plaintiffs in one of the class-action lawsuits against Kaiser Permanente. And our August 20 music story, “Real Stories,” incorrectly stated that Hip-Hop For Change wrote microgrants to Save the Bay and that it collected more than $5,000 in donations. Hip-Hip For Change works closely with Save the Bay, but it has not written grants. And Hip-Hop For Change has collected financial support from more than 5,000 donors.

Our August 20 Seven Days, “Ferguson, Sanford, and Oakland,” stated that Michael Brown was trying to get away from Officer Darren Wilson when Wilson shot him. There have been conflicting accounts of the shooting, and the exact circumstances have not yet been determined.

To Cheat or Not to Cheat?