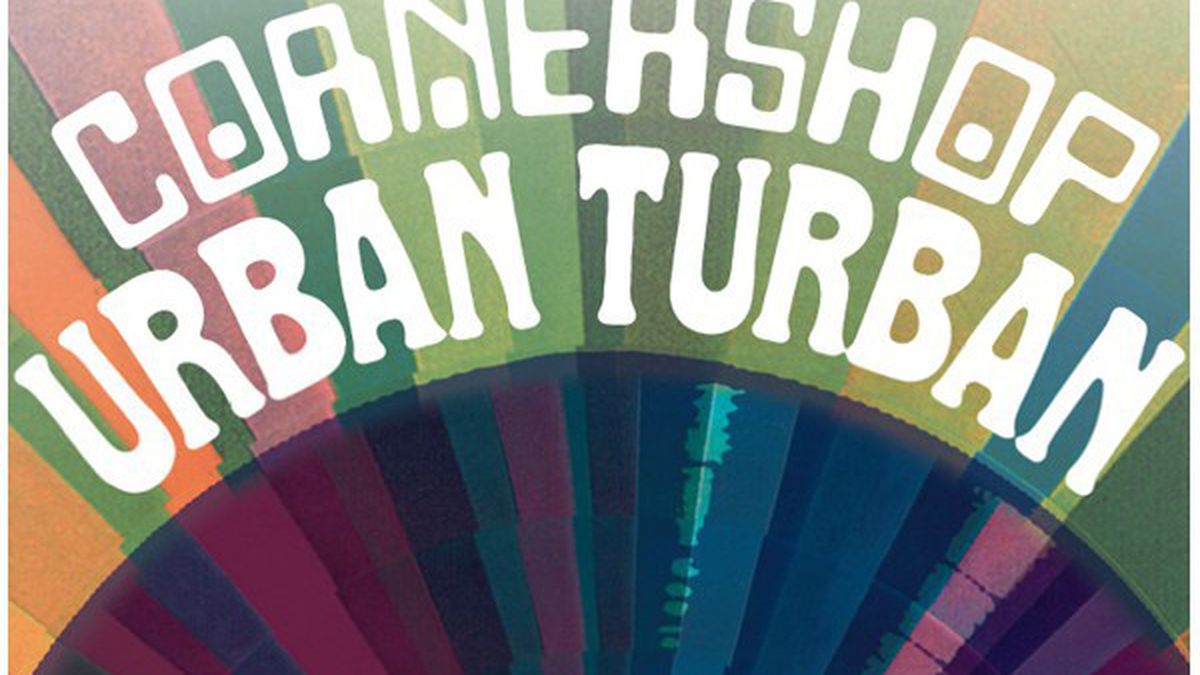 Surely you remember Cornershop. Surely you remember singing along to brimful of Asha on the 45, even if you had no idea what it meant (it’s a reference to Indian pop singer Asha Bhosle). But then, that was fifteen years ago, and you’d be forgiven for thinking Cornershop had gone the way of Spice Girls and Sugar Ray. (Not to mention The Verve and The Verve Pipe. That was 1997 for you.)

Yet Cornershop lives. The London band’s funky East-meets-West fusion of Indian folk music, British retro pop and contemporary dance music, and even hip-hop survives in 2012, still sounding just as prescient as it did when the group’s breakout album, When I Was Born for the 7th Time, wooed rock critics amidst a backdrop of Puff Daddy and Paula Cole. If anything, Cornershop is on a roll; while it took the band twelve years to put together another two records, Urban Turban is now its third rock-solid release since 2009.

With singer-songwriter, guitarist, and dholki player Tjinder Singh still at the helm, the band’s penchant for whimsy and patchwork hasn’t changed much. While the songwriting on Urban Turban is assuredly not as strong as Cornershop’s best work, the beats and grooves — always the soul of a Cornershop record — are as playful and lustrous as ever. Plus the new album is graciously rife with inscrutable earworm gems like What did the hippie have in his bag? (answer: marmalade jam; long words that you can’t understand; bebop and German jazz) and It’s as solid gold as solid gold (from the disco-tinged “Solid Gold,” natch). Nothing here will displace “Brimful of Asha,” but it’s still as roller rink as the color pink. (Ample Play)

Silicone Parts Are Made for Toys