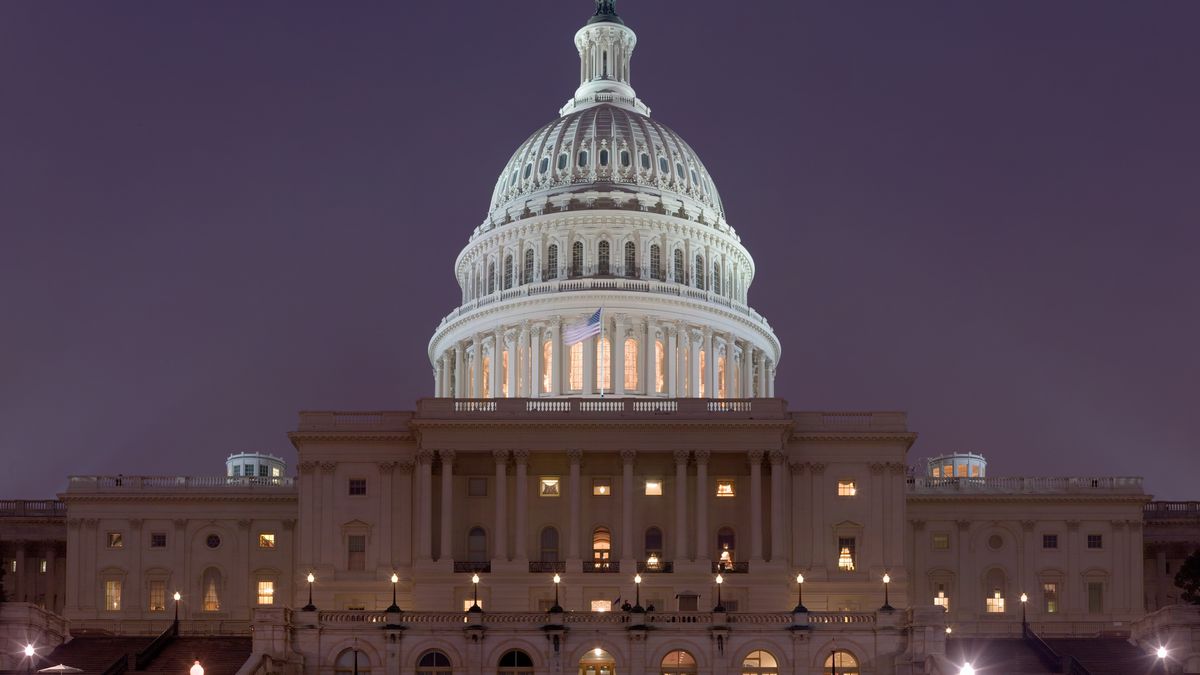 Dr. Harris said cannabis prohibition is blocking needed research on treatments for epilepsy, cancer, and a host of other conditions. Rep. Harris had been one of the House’s most prominent anti-marijuana voices.


“As a physician who has conducted NIH sponsored research, I can’t stress enough how critical this legislation is to the scientific community. Our drug policy was never intended to act as an impediment to conducting legitimate medical research. We need empirical scientific evidence to clearly determine whether marijuana has medicinal benefits and, if so, how it would be used most effectively. This legislation is crucial to that effort, because it removes the unnecessary administrative barriers that deter qualified researchers from rigorously studying medical marijuana.”

Like the vast majority of doctors, Rep. Harris received no cannabis training in medical school, and has apparently yet to read the thousands of research papers that empirically attest to the botanical’s medical efficacy. In 2015, the American Medical Association admitted as much. Over 200 million Americans have legal access to some form of medical marijuana, yet federal policy blocks science.

That is “outrageous,” stated Congressman Blumenauer. “We owe it to patients and their families to allow for the research physicians need to understand marijuana’s benefits and risks and determine proper use and dosage. The federal government should get out of the way to allow for this long overdue research.”

“This bill is about helping people. As more states pass their own medical marijuana laws, it’s time for Congress to reexamine federal policy. This bill does just that by supporting research so policy decisions about the role of medical marijuana are based on science and facts instead of rhetoric,” stated Congressman Farr.

The Act would not change cannabis’ status atop the federal list of the world’s most dangerous drugs, rather it would cut red tape to marijuana research “a new, less cumbersome registration process specifically for marijuana, [would reduce] approval wait times, costly security measures, and additional, unnecessary layers of protocol review.”

The act also would make research cannabis easier to obtain and end the government’s monopoly over the nation’s supply of cannabis deemed OK for researchers.

On Thursday, the Senate Appropriations Committee approved an amendment to shield banks working with state-legal marijuana businesses. The vote was 16 – 14, with Sen. Dianne Feinstein opposed.

Next ArticleCalifornia Set for Historic Vote on Cannabis Legalization