.Coming Soon: SO MANY NEW BARS 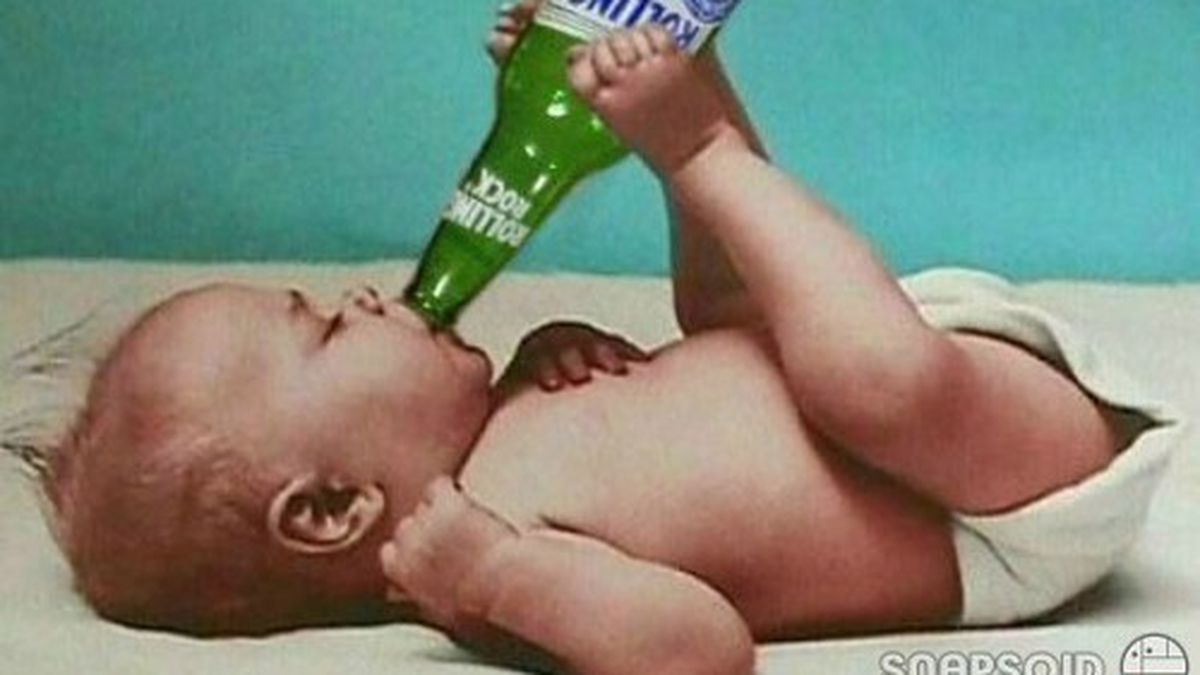 Look, new places to get inebriated! Let’s take a journey together, dear reader:

PARLIAMENT, 811 Washington St., Oakland: According to this place’s paperwork, it will be a slightly head-spinning coffeeshop/bar/nightclub hybrid, with the coffeeshop portion of the operation running from 6 a.m.-3 p.m., and then the bar taking over thereafter for a happy hour followed by “a disc jockey, playing music appealing primarily to customers in their 20s and 30s.” I couldn’t track down the owners, Christopher Newell, Davina Dickens and Jason Bradford, but based on the state of construction at the previously-vacant Old Oakland storefront, I’m estimating it’ll be about two or three months until it’s open.

LOST AND FOUND BEER GARDEN, 2040 Telegraph Ave., Oakland: This latest venture from the husband-and-wife team of nightlife genuises behind The Layover will be “a beer garden-slash-cafe with emphasis on the garden,” according to co-owner Christi Vaughn, but it’s also got a distinct good-times-for-a-good cause thing going on: In addition to having twenty beers on tap, a smallish food menu, and plenty of room, the (kid-friendly) space will also act as a job-creation and training hub for organizations that support at-risk youth and recently released felons. “It’ll be one of the most relaxing, beautiful places in downtown,” Christi said. “If you’re into nature, at least.” Opening is, appropriately, planned for springtime.