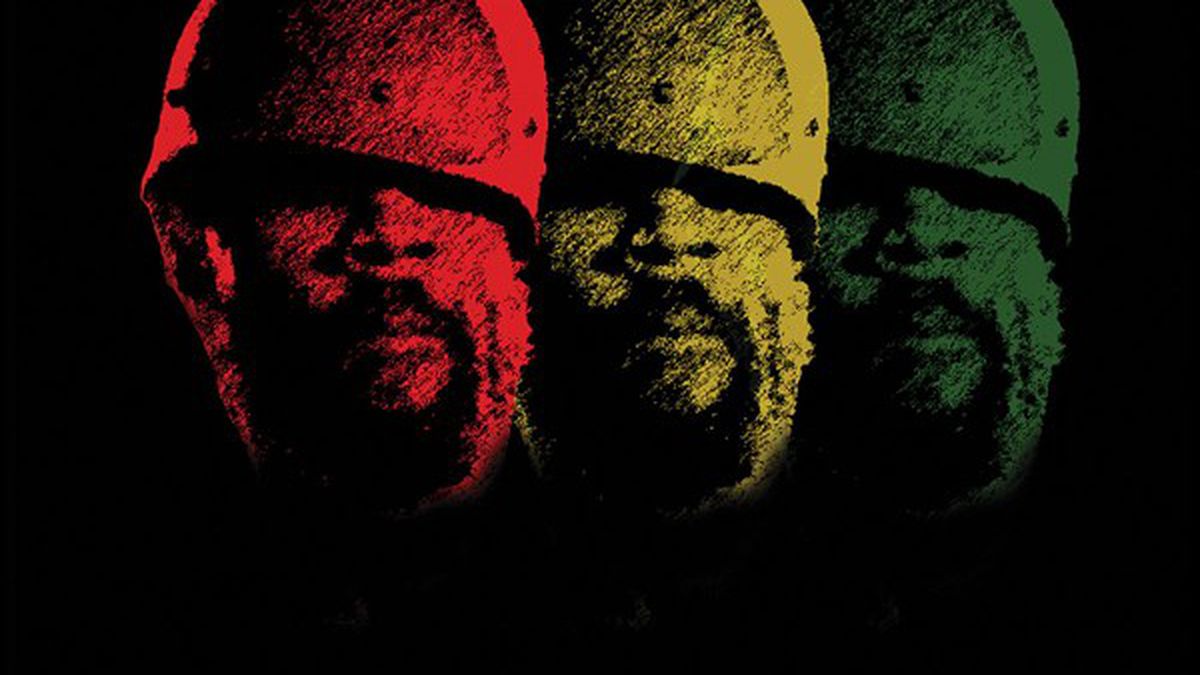 Landing on a Hundred

A decade elapsed between neo-soul man Cody ChesnuTT’s acclaimed debut, 2002’s The Headphone Masterpiece, and his second full-length album. Unlike the first, on which he multi-tracked his vocals, guitar, and drums onto cassette tape in his bedroom, the Atlanta-born singer-songwriter cut Landing on a Hundred with some fifteen musicians, mostly in Memphis at Royal Studios, once the scene of hits by Al Green, Ann Peebles, O.V. Wright, and others.

ChesnuTT’s impassioned high-tenor tones, which float gracefully over fat-bottomed, Motownesque grooves, riffing horns, and sweeping strings, bring Marvin Gaye to mind. So do many of the songs’ subjects, reflecting concerns that Gaye addressed in 1971 on his landmark What’s Going On, but with more of a focus on anti-social, inner-city afflictions. On “That’s Still Mama,” ChesnuTT chides a church boy turned school boy turned dope boy — saggin’ ’round with an assault charge on your name — who lacks respect for his relatives and especially the lady that sacrificed to birth ya. What kind of cool will we think of next? he asks over a shuffle beat on a track about people who know how to boost to get dressed and fake it till we make it.

For all the despair in some songs, others are decidedly positive. A former crack smoker becomes a Sunday school teacher in one. And in another, ChesnuTT sweetly characterizes his marriage as being more than a honeymoon, more than a good credit score and a summer cruise, more than the tambourines that sparkle, the melodies we love to hear the choir sing. (Redeye)