Get Your Body Next ta Mine 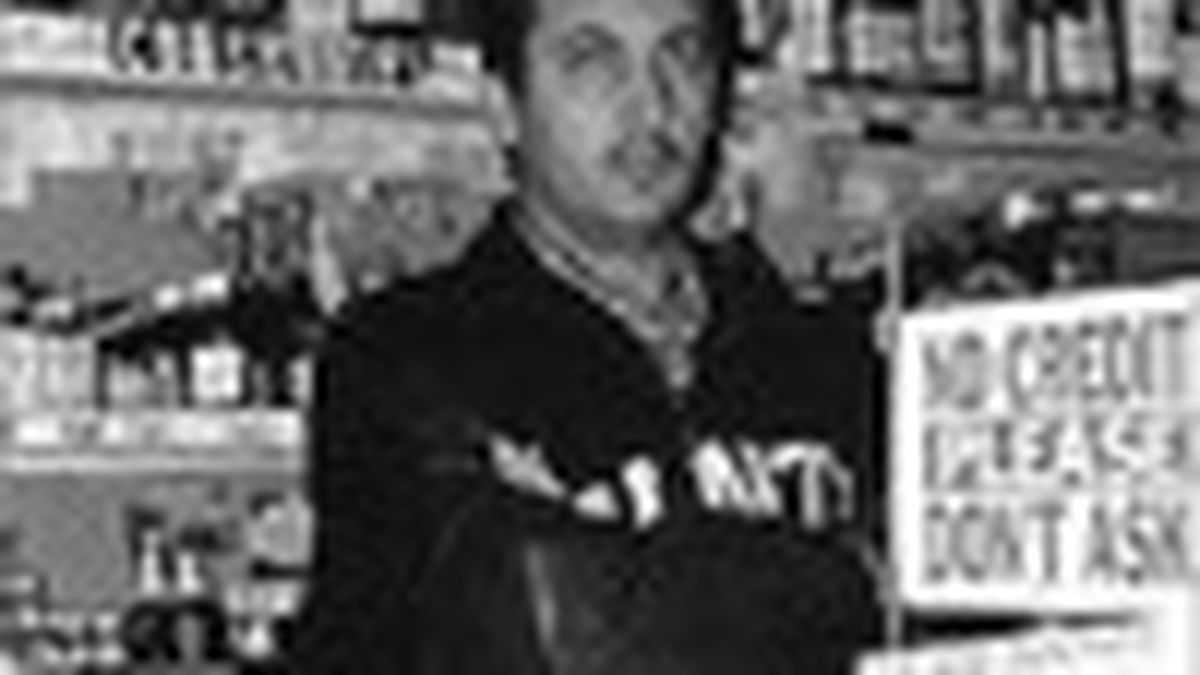 Let’s put down all the electroclash and stuff for a second. Pick up the Coachwhips and take a long, slow sip of rock’s primal beginnings. The Coachwhips are to rock ‘n’ roll what protozoa are to mammals; the band themselves call it “tardcore.” Tardcore? Words like that are illegal now, aren’t they? Well, anyhow, the drumming is nearly brain-dead. The guitar sounds like it’s being played with a bread knife, and John Dwyer’s vocals are barely distinguishable above the mayhem. The keyboard player rides a single chord for so long you’d think Gary Numan was onstage with a brain aneurysm. In short, this album is a kind of masterpiece.

The best thing about the Coachwhips’ sound is that if you close one ear, you can almost imagine Iggy Pop lurching across the stage in the mid-’70s, cutting himself with broken glass and dissolving into a puddle of blood, sweat, and multiple addictions before the show had even started. The Coachwhips don’t deliver quite that level of feral, prowling antirock, but they draw from the same well, if you will: blues that got its head bashed in on the way to the recording studio and is now bleeding all over everybody and repeating itself a lot.

There is nothing academic here … or is there? Who can tell? The band is as inscrutable as the album’s cover. But it seems like this is stinky, messed-up rock for people who pass illnesses through their house’s toilet seat. Songs such as “I Put It In. Way Down South” and “Tonight’s the Night” are the perfect soundtrack for grinding the crotch of your unwashed jeans against someone else’s. And it’s gotta be exponentially better live than captured on a little circular piece of silver plastic.

Next ArticleDamien and the Chocolate Factory