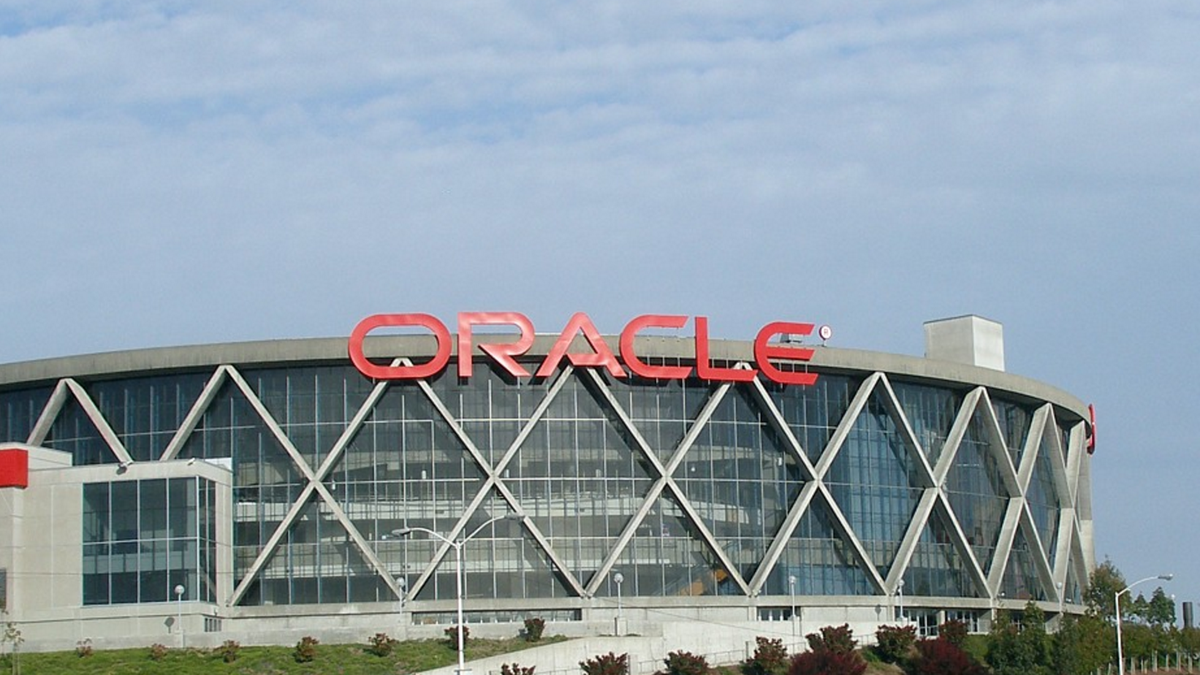 by Darwin BondGraham
Mar 2, 2017
A major shake-up is coming to the board that oversees Oracle Arena and the Oakland Coliseum.

According to a list circulated at a recent City Council meeting, Councilmember Rebecca Kaplan and sports agent Aaron Goodwin are out, replaced by Councilmember Lynette Gibson McElhaney and Uber attorney Christin Hill.

Oakland City Council President Larry Reid is behind the shakeup.

Reid said both Kaplan and Goodwin have been on the board six years. Kaplan’s term was up in January, and Goodwin’s expired in October, so he decided to replace them.

Kaplan said she has no problem transitioning off the board, and has plenty of other work to focus on, including her positions on the regional air quality board and the county transportation commission.

The Express was unable to reach Goodwin for comment.

McElhaney’s appointment to Kaplan’s seat comes as the Oakland Public Ethics Commission continues its inquiry into city officials’ use of free tickets to attend Warriors games, concerts, and other events.

City Hall came under criticism last year for claiming hundreds of thousands of dollars worth of tickets. The councilmembers get the tickets for free, allegedly as part of their official business reviewing the operations of the arena and stadium. But critics question whether any of the officials are actually doing city work when they attend the events.

Reid was at the top of the freebie list, claiming $374,420 worth of event tickets, according to an analysis by the East Bay Times.

Gibson McElhaney claimed the second largest number of any Oakland official, with $325,190 worth of event tickets, which allow access to one of three private boxes.

But Reid said he doesn’t see the ticket claims as controversial. He said he gave many of his free tickets to community groups like the East Oakland Boxing Association.

The Oakland Public Ethics Commission held hearings about the free tickets last November. It’s unclear when the PEC will wrap up its investigation.

Kaplan told the Express yesterday that she thinks the free tickets pose an ethics problem for the city and other elected officials. “They just dump them on you,” Kaplan said about the free tickets. She added that the city does not provide much guidance in terms of how to avoid violating ethics rules in handing them out or using them personally.

Kaplan said she plans to introduce a policy at today’s council meeting that would end the free tickets. Instead, extra tickets would be sold at face value and the proceeds used to fund city services.

Reid’s other appointment to the board, Hill, is an attorney for Uber who lives in Oakland. Reid described Hill as a “bright young businessperson.” According to court records, Hill has helped Uber litigate against its drivers in lawsuits over whether they are employees or independent contractors.

Gibson McElhaney and Hill will join Reid on the board along with former Oakland councilmember Ignacio de la Fuente, who was appointed by Alameda County Supervisor Scott Haggerty in January.

The changes on the board come as the Warriors are reportedly trying to avoid paying their facility lease fee, about $7.5 million a year. The JPA uses the lease money from the Warriors to pay off tens of millions in outstanding public debt that was used to upgrade the Arena. If the Warriors’ don’t pay the lease, then the city and county will have to pick up the bill.

According to documents circulated at a recent board meeting, the authority has retained the San Francisco law firm Keker & Van Nest to go after the Warriors for the lease money, if it comes to that.
Facebook
Twitter
Linkedin
Previous articleNew Oakland Police Chief Talks Cultural Change and Compassion for the Homeless
Next articleThe Bay Is Brutal: A Love Letter To Concrete and Brutalism in the Bay Area