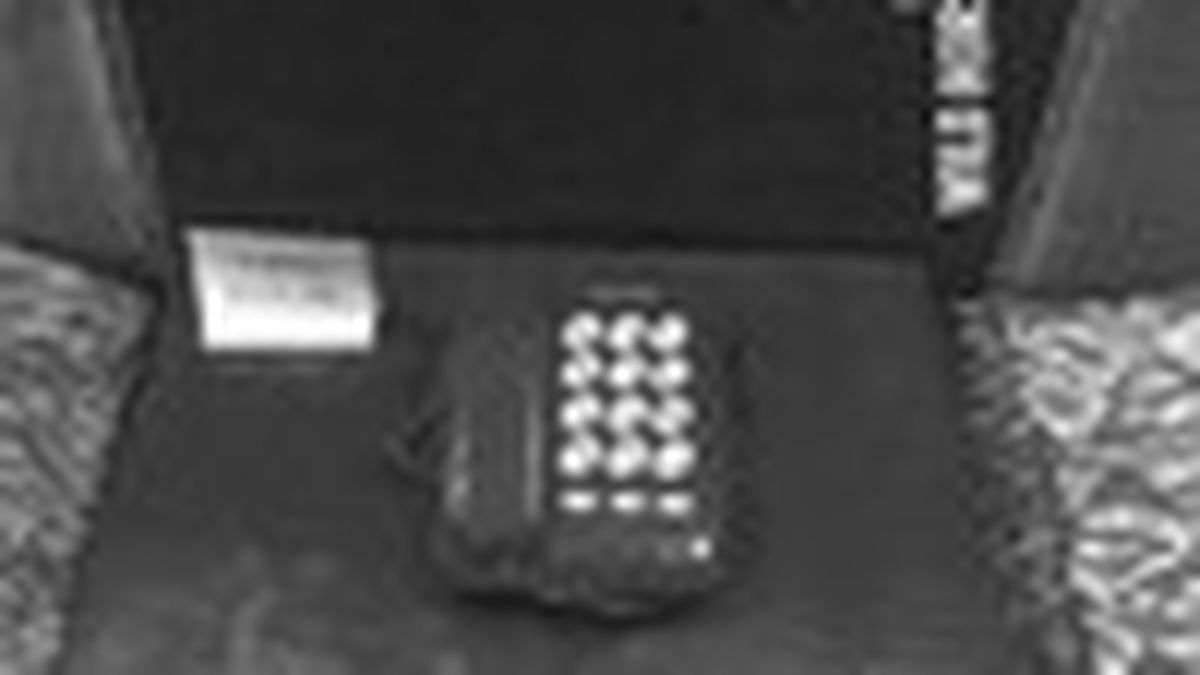 Since his first solo album in 1993, singer-songwriter/multi-instrumentalist Chris von Sneidern has been a stalwart proponent of power pop, that oft-disparaged subgenre of rock ‘n’ roll where gregarious melodic hooks, enthralling solos, and pretty Anglophile harmonies reign supreme. His touchstones include early Beatles (especially McCartney’s songs) and ’70s power-pop acts such as the Raspberries. On his latest disc, The Wild Horse, von Sneidern ups the ante by expanding his sonic palette (as before, he plays most of the instrumentation) to include a more ornate, orchestral approach, inspired by pop icons Roy Orbison and Petula Clark — Clark’s hit song “Downtown,” an ode to urban loneliness, is covered here in a lovingly earnest, unironic fashion. For once.

The mini-epic “Great American Dream” is but one high point here, with its wistful California-dreamin’ harmonies (by Chicagoans Kelly Hogan and Neko Case) dramatically thick as early morning seaside fog. In a better world than this, the surging “Neighbor’s Dog” would be a hit, with its steely-glistening layered guitars, punchy bass, and brisk pace that makes it feel shorter each time you listen. Alas, not all is golden: “Ooh Mama Mama” is a contender for Worst Song of the Year with its fillet-of-soul slide guitar licks and gimme-a-break chorus of “Ooh mama mama/Where’s your daddy tonight?” It’s a slice of ersatz funky blues-rock that makes me take back every bad thing I ever said about Don Henley and Lynyrd Skynyrd. Fortunately, that’s but one song — the rest of Horse is classy retro-pop melancholia par excellence.